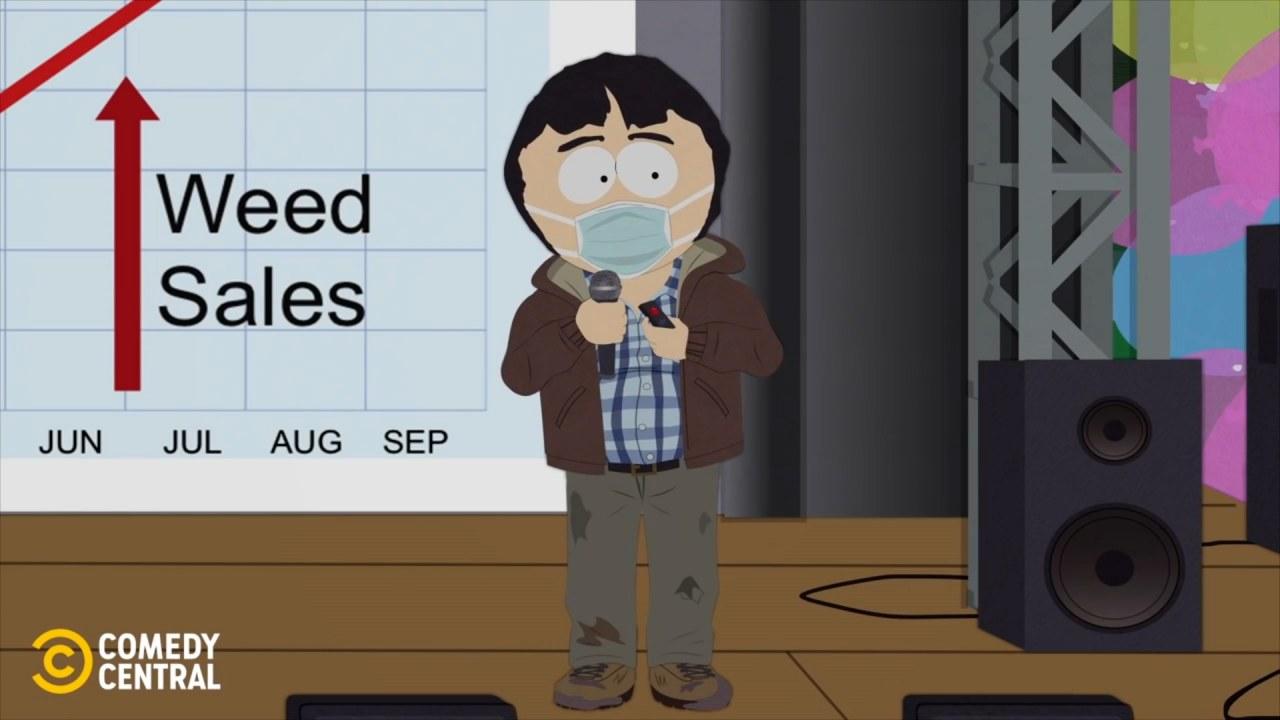 The South Park “Pandemic Special” Hit on All Cylinders

Last night, South Park delivered an hour long special that gave everything we have been dealing with since March the South Park treatment. For the “Pandemic Special”, creators Trey Parker and Matt Stone took on a uniquely difficult challenge. Their show has been running strong for nearly 25 years off the back of their brash, nihilistic wit. Naturally, that style has a tendency to bring about some controversy, so it is fair to say that many fans of the show were apprehensively waiting to see what Parker and Stone had in store them in this current sociopolitical climate.

The “Pandemic Special” was an hour-long, standalone event that came out at one of the most volatile times in our country’s recent history, so the nature of the episode combined with the show’s passionate fan base lead to record-high ratings. On the show’s home of Comedy Central, the episode drew in 2.3 million viewers. Factoring in the simulcast on Comedy Central’s sister networks—MTV, CMT, Paramount Television—the episode brought in approximately 4.5 million viewers.

Chris McCarthy, president of entertainment and youth brands at ViacomCBS (the company that owns Comedy Central), discussed the episode’s success. “We’re thrilled with South Park’s return and it’s clear the audience was as well,” Said McCarthy, “The success is a testament to Matt and Trey’s creative genius and how we used our full portfolio to let everyone know it’s back – propelling it to the #1 scripted telecast of 2020 and delivering its highest ratings in seven years.”

Looking at the Episode

Full disclosure: I am a fan of South Park. That being said, who could be better equipped to dissect the hype among the fandom than one of their own? Besides, art is subjective and who would want to read about something from someone who doesn’t get it?

South Park is a show that draws on current events and pop culture. With everything that has happened since last season, its safe to say that Stone and Parker had a massive well to draw upon; fittingly, the episode last night was packed to the brim with topical content. The episode not only lampooned the pandemic and everything that goes with it—the difficulty people have with masks, social distancing, virtual classes, etc—but also touched on de-funding the police, the upcoming election and offered a quintessentially outrageous explanation on the origin of the virus.

The episode also had a couple of rare moments for South Park, where they employ a running meta commentary debating the necessity and the benefit of the “Pandemic Special” and also break the fourth wall to implore us all to vote. I will not go into specific jokes to spare you all from such a bastardization of the show, but the episode managed to pull off the seemingly countless risky jokes thanks to their track record of successfully dancing around in that territory for the show’s whole run.

What made this episode such a success is that while it was topical, it never felt preachy nor did it feel like it was beating a dead horse. The “Pandemic Special” was absurdist enough to where there was enough of a disconnect that the show still provided some escapism while confronting the issues we are all facing as a nation and giving us a laugh at the same time.

So, thanks, South Park! We needed that.

Published in Entertainment, Streaming and TV