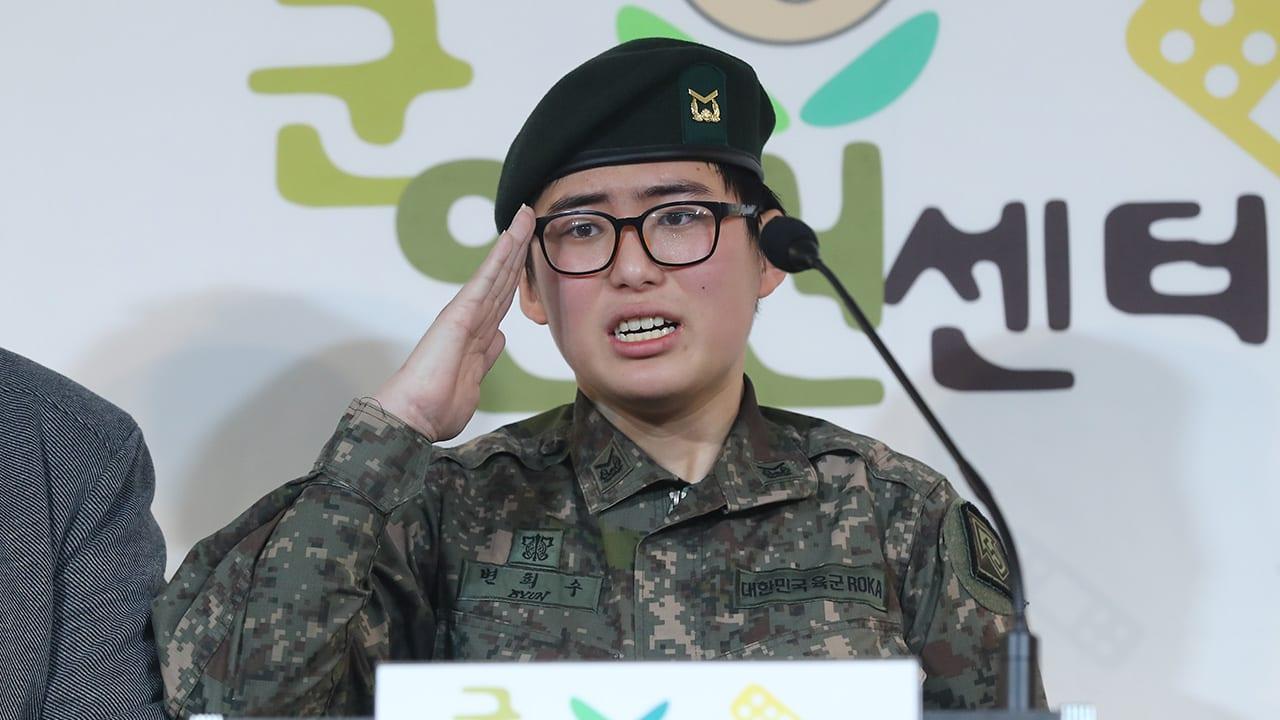 The South Korean military has discharged the first transgender soldier that would have served for the country.

Staff Sergeant Byun Hui-su received gender reassignment assignment surgery while on leave in Thailand last year. She joined the military voluntarily back in 2017 and received the surgery to help with her dysphoria, sexual identity, and depression.

According to ABC News, the National Human Rights Commission asked the military to wait three months before making any decisions, as Byun was waiting for the courts to change her legal gender from male to female. Through due process, however, they ruled that the military can consider her for discharge because of her operation. South Korean military law states that those with physical or mental disabilities can be discharged if their condition is not a result of combat or in the line of duty.

Byun tearfully read a statement at a news conference following the announcement. She explained how serving her country and becoming a soldier was her childhood dream, asking for military leaders to reconsider their decision.

In addition, Byun said she felt a bit of relief after being honest with her base about her identity, stating that “it was an extremely difficult decision.” Regardless of her identity, she wants to prove herself to be worthy of fighting alongside other military personnel.

“I thought I would finish serving in the army and then go through the transition surgery and then re-enter the army as a female soldier. But my depression got too severe…I’d like to show everyone that I can become one of the great soldiers who protect this country. Please give me that chance.”

The South Korean military does not allow transgender people to enlist in the military, but there are no laws on what do if an individual undergoes reassignment surgery while serving.

Trans Military in the U.S.

Transgender individuals in the United States military have had their fair share of fighting for equality to serve. For decades, if you identified as trans, you could not enlist in the military. But in 2016, the Obama administration lifted the ban, allowing trans military personnel to serve openly. Additionally, trans individuals were no longer able to be discharged due to their identity.

In 2019, the Trump administration reversed the new policy. If a transgender person currently in the military received a gender dysphoria diagnosis, they may continue to serve. This includes an allowance of hormone therapy and gender reassignment surgery while serving. However, trans individuals currently on hormones or transitioning may not enlist. Although not an official “ban,” LGBTQ advocates described it as a parallel to the controversial “Don’t Ask, Don’t Tell” policy.

For Byun Hui-su, her battle has just begun; she plans to file an administrative litigation against the South Korean military for her abrupt discharge.