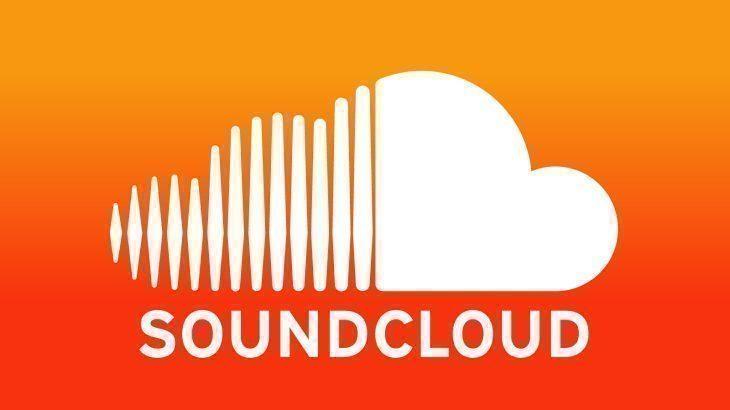 When SoundCloud became a distributor in February with the launch of its Premier monetization program, it promised that it would be adding more functionality in the coming months.

Soundcloud kept their promise and launched a new self-service promotional tool for SoundCloud Premier creators called, Promote. The new targeted promotion tool will allow creators to pay to boost their original tracks to the top of listeners’ feeds and mobile homepages.

The move comes weeks after Spotify announced that, for the first time, record companies (and other industry players) would be able to pay to have their artists promoted to targeted fans within the Spotify ecosystem with a ‘Brand New Music For You’ pop-up visual ad.

Designed to enhance SoundCloud’s “artist first” ethos, the new tool includes quick direct payouts, free distribution to every major music service, competitive revenue shares, and an effort to curate and champion emerging artists. Premier users also keep 100% of the rights to their music and 100% of earnings from other streaming services. The program is open to artists 18 and older with original music, no copyright strikes against them, and at least 1,000 monetizable track plays on the SoundCloud platform. “Only SoundCloud empowers creators with a unified platform to instantly upload and share, connect with fans in real-time and get paid for their work everywhere – both on SoundCloud and across other leading music services,” Trainor said.

In May, SoundCloud made additional moves in the distribution space with the acquisition of the rights management and distribution company Repost Network, viewed as a complement to its Premier service. At the time of the acquisition, SoundCloud noted it would provide artists with a “seamless upstream” to Repost’s tools and services, which include distribution, analytics dashboards and content protection.