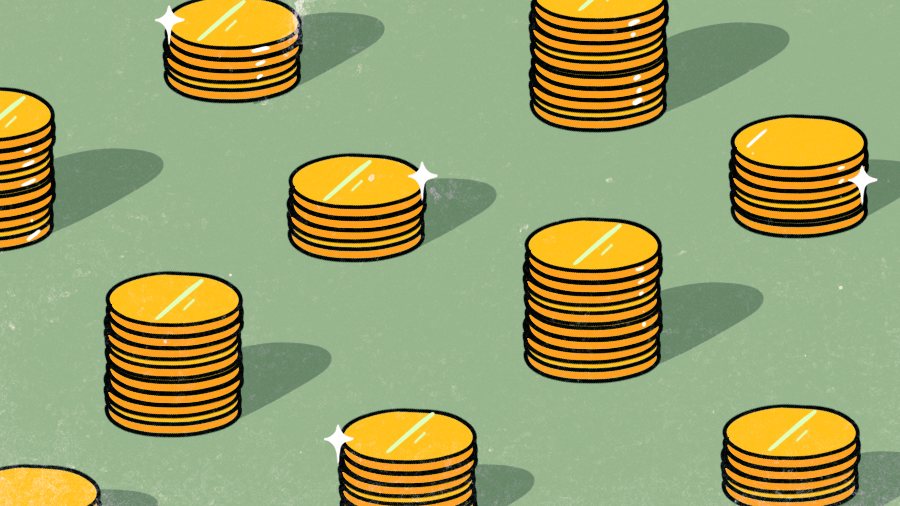 Sony has invested $250 million for a minority stake of ‘Fortnite’ in Epic Games, the companies announced this week.

This isn’t the first time Sony and Epic Games have worked together, but it certainly brings the two even closer together. Venture Beat reported that Sony’s new investment represents a 1.4 percent ownership stake in Epic Games, valuing the video game company at $17.86 billion.

“Through our investment, we will explore opportunities for further collaboration with Epic to delight and bring value to consumers and the industry at large, not only in games, but also across the rapidly evolving digital entertainment landscape,” Sony CEO Kenichiro Yoshida said in a statement.

Epic Games, which is based in Cary, North Carolina, counts firms like KKR, Vulcan Capital and Tencent Holdings as backers, according to Crunchbase. The company is perhaps best known for creating games like “Fortnite” and “Infinity Blade.” It also offers a product called Unreal Engine, a collection of tools for game development.

Epic Games, founded in 1991, has been on somewhat of an acquisition spree the last couple of years. It’s acquired nine companies since 2018, according to Crunchbase, with Cubic Motion as its most recent buy in March 2020.

Published in Entertainment and Sony