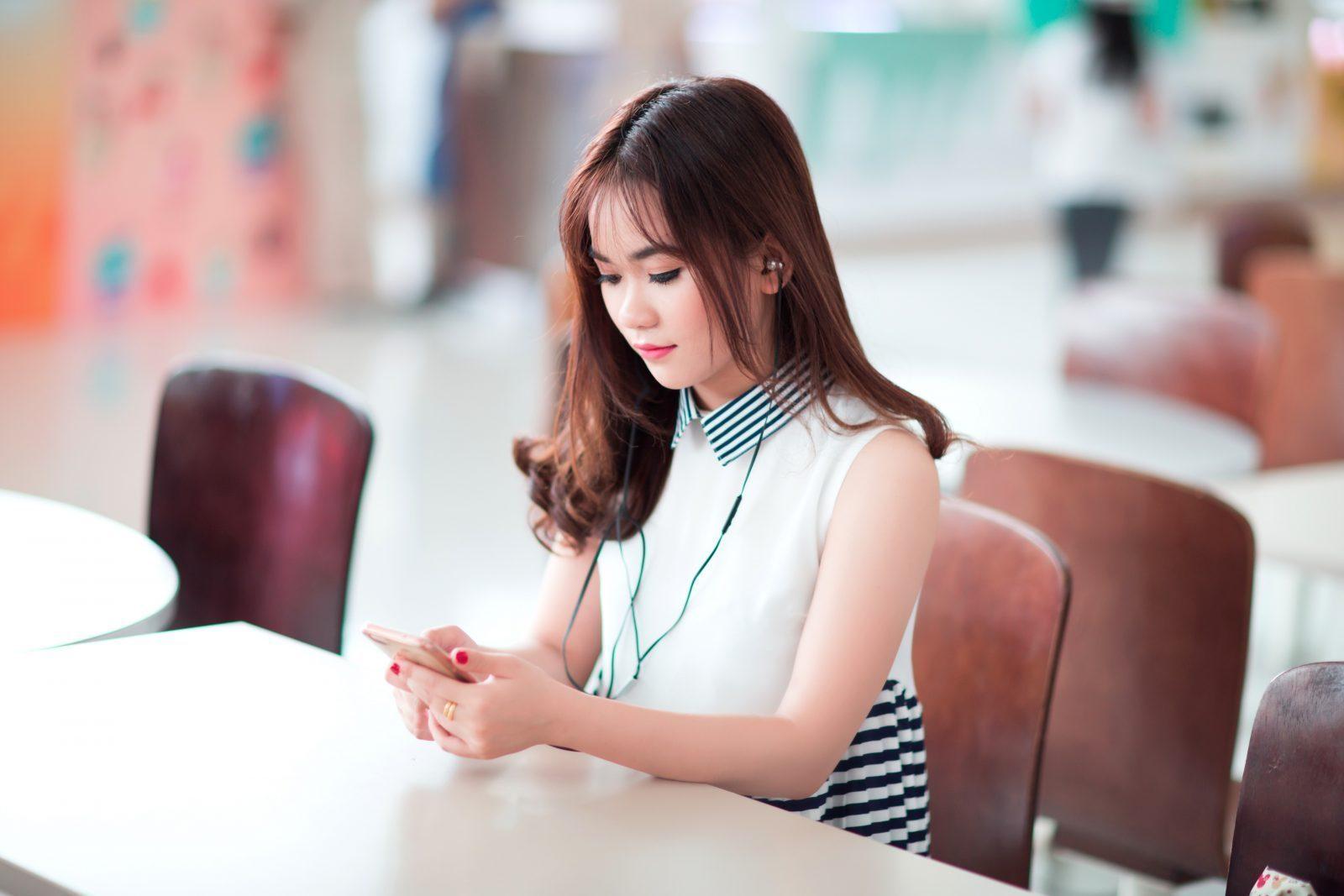 Sony and The Onion Are Collaborating on a New Podcast

Sony Music Entertainment is hitting the ground running with podcast production. The company announced that it’s teaming up with The Onion to create a daily satirical podcast. This announcement comes just months after Sony’s venture into the podcasting world.

The Onion is a popular satirical news site that finds a way to bring comedy to news coverage. They report on a wide variety of content, so this collaboration will likely reach a diverse audience. Inside Radio reports that the new podcast“The Tropical” is set to drop January 2020.

Sony will handle the marketing and monetization while The Onion will control the podcast’s creative aspects. This includes writing, production and recording, so it will presumably remain true to The Onion’s voice.

“The Onion is thrilled to have found a stalwart ally in Sony Music Entertainment to help it dominate yet another medium in the world of journalism,” Executive Editor Jordan LaFlure said in the announcement. “A daily news podcast provides an opportunity for The Onion to access and inform billions of presumably illiterate people previously deprived of the finest reporting the world has ever known.”

“The Onion is synonymous with great topical and cultural satire and we are thrilled to be working with them to further expand their presence in podcasting,” Mackay said. “We look forward to bringing their highly impactful brand of humor and commentary to fans everywhere and maximizing the commercial opportunities for this exciting new comedy podcast format.”

This announcement comes at a time where industries are hopping on the podcast bandwagon. This means both Sony and The Onion are one of many brands to add podcasting to their list of accomplishments. There are currently more than 750,000 podcasts featuring over 30 million episodes, according to previous Grit Daily reporting. Large corporations have begun to realize the advantages that come along with producing a podcast. These numbers will only continue to grow over the next few years.

Over the past few months, Sony Music has dove into the podcast business. In May Sony teamed up with Adam Davidson and Laura Mayer to create Three Uncanny Four Productions. Last week it announced a similar venture in the U.K. It has teamed up with podcast producer Renay Richardson on another joint deal with the London unit called Broccoli Content, according to Inside Radio.

Companies such as Verizon, Slack, Sephora and ZipRecruiter are killing the game in podcast production. In turn, they are making big bucks from ad revenue. Grit Daily reported that podcasting ties in with “higher brand affinity, awareness, ad recall, recommendation, and purchase intent.” Therefore, it’s safe to assume The Onion and Sony’s new venture will garner success.