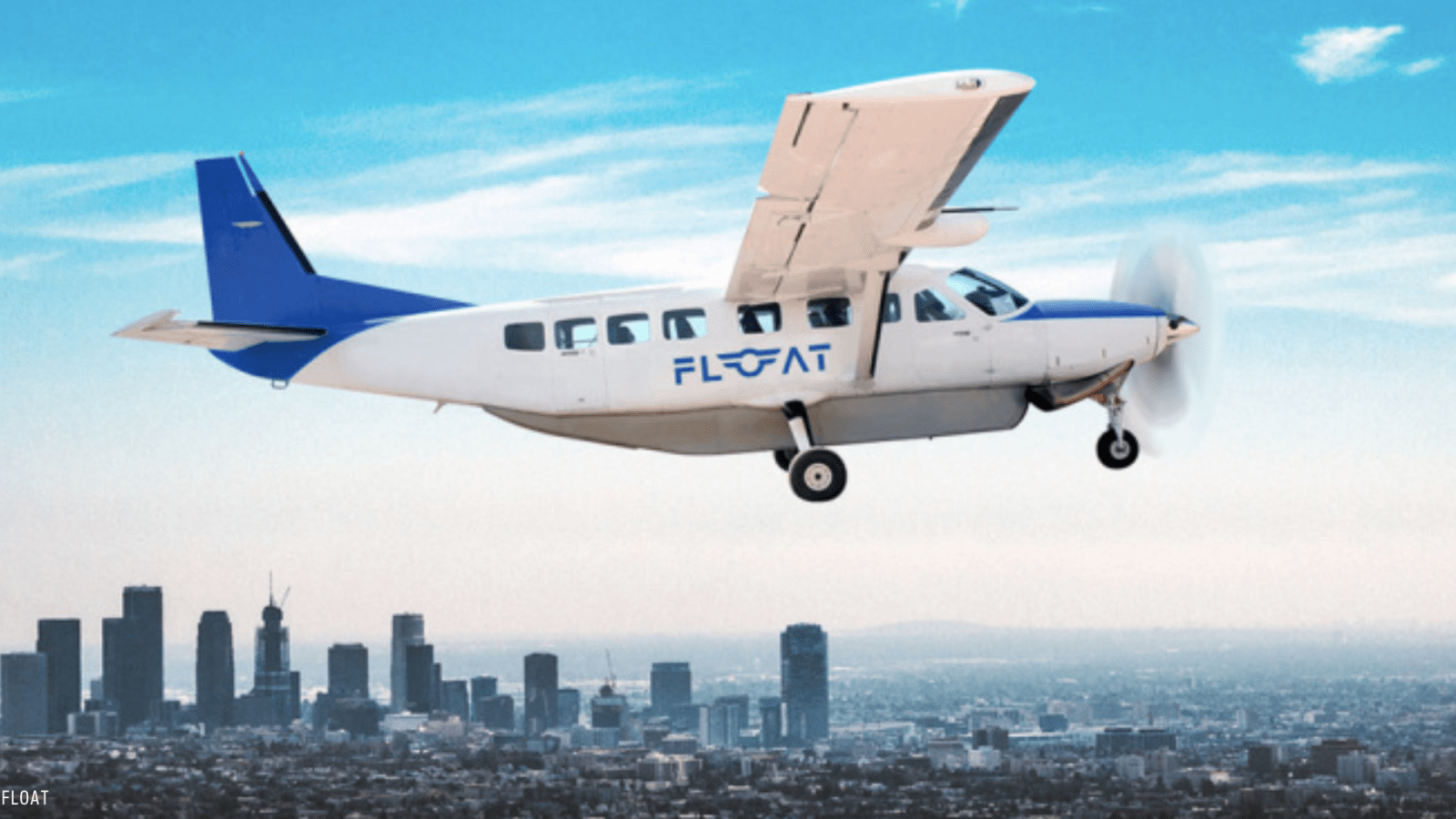 SoCal residents dread rush hour because everyone knows the freeways are congested and commute times are longer, but now residents can skip the traffic and fly for $1,250 a month.

Beginning January, the new flight service Fly Over All Traffic (FLOAT) is having daily commuter flights throughout Los Angeles. Trial routes will start in December.

The End Of Long Commute Times?

The company is a commuter air service and will be operating nine-passenger planes from small airplanes throughout Southern California.

An entry-level membership will cost $1,250 for five flights per month. Averaging around $30 for each leg of the commute.

Arnel Guiang, Co-founder and CEO of FLOAT says, “FLOAT is shattering the myth that sitting in hours of traffic every day is a necessary and unavoidable way of life in Southern California.”

Guiang continued by saying “we live in a rapidly evolving society of intense time management…spending hours in traffic is cutting into their productivity and work/life balance.”

The Cost Of Living In LA County Is High, Many Leave To The Suburbs

With the cost of living rising many SoCal residents are moving away from the city to the suburbs, so the service is targeting “super commuters”.

Orange County saw a 29 percent increase in super-commuters and in a 31 percent bump in Riverside County. And San Bernardino isn’t far behind at just over 6 percent.

“With the high cost of living, more Southern Californians are finding nice homes at attractive prices in the suburbs… Carpool and vanpool options are only shaving a few minutes off these commutes, and these lengthy commutes are cutting into people’s quality of life,” said Guiang.

Although SoCal residents have the option of public transportation, an analysis of local bus speeds found Metro’s system “traveled 12.6 percent slower in 2017 than they did in 1994.”

And that’s because of over crowded freeways, making it difficult for public transportation to move around the city efficiently.

This causes issues for riders because buses show up late and riders risk the chance of missing their transfer connection.

The Flight That Sparked The Idea

Guiang told KTLA, “the idea came to him while he worked at Northrop Grumman in LA County, where his commute took two-to-three hours a day.”

And not only does his idea cut down commute times but now you can say bye-bye to those security checkpoints and time-consuming lines, and walk straight to your flight within minutes of using the app, Guiang said. https://www.floatshuttle.com/So far, over 700 people have signed up. Customers can request a route to fit their needs here.

FLOAT will determine what route the service will take depending on customer demand. For a list of airports, you can find them herehttps://www.floatshuttle.com/