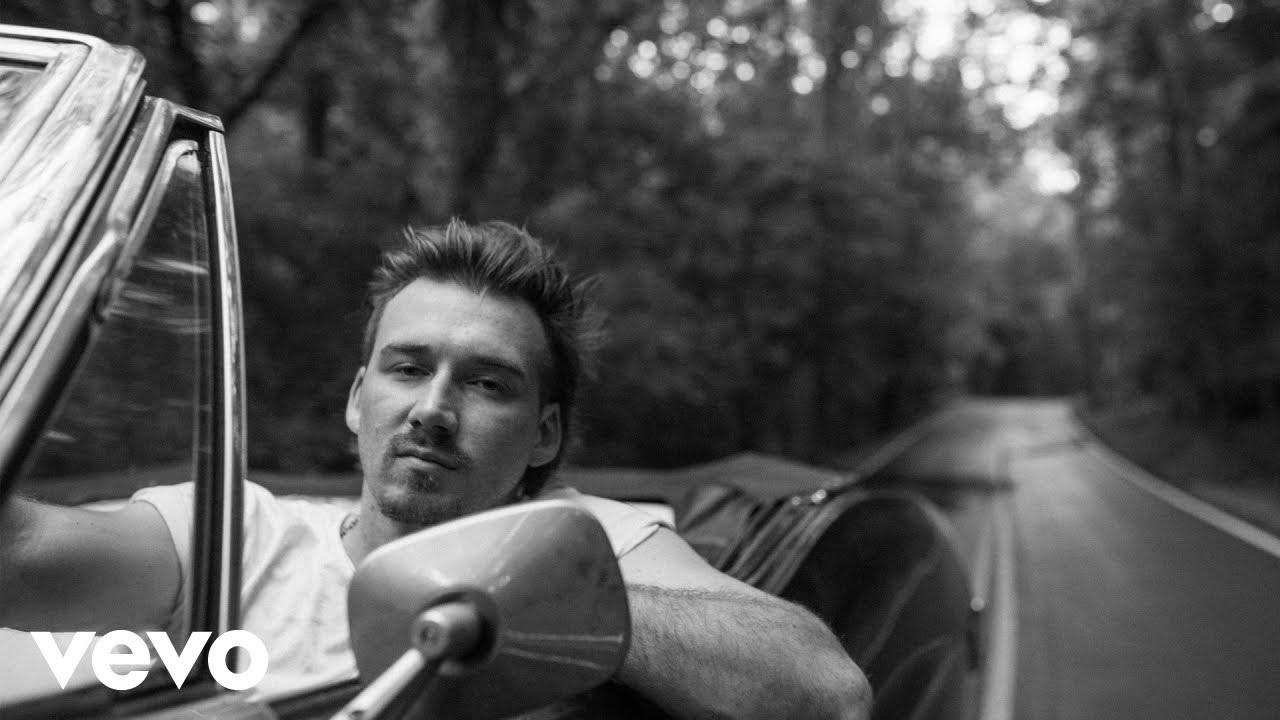 Country singer Morgan Wallen will no longer perform on Saturday Night Live. The iconic show dropped Wallen from their lineup after discovering the musician wasn’t following the show’s guidelines for COVID-19. After partying maskeless and kissing people, Wallen has been booted from SNL.

Wallen released his debut album, “If I Know Me,” back in 2018. Since then, Wallen has released numerous singles under his deal with his label, Big Loud. In only a few years, the singer found a significant fanbase with his sound. He recently collaborated with Diplo on a strong hit song, “Heartless,” which has over 175 million listens on Spotify. Wallen’s biggest Spotify hit, “Whiskey Glasses,” has 245 million listens.

TikTok is what led to Wallen’s dismissal from Saturday Night Live. A video on the highly talked about social media app showed the country singer partying at both a packed bar and a house party. Wallen was in George, Alabama, where he partied and broke Saturday Night Live’s rules. The artist was going to make his SNL debut, which is quite an honor and achievement for any artist, on Saturday, October 10th.

On Instagram, Wallen revealed the news he’d no longer perform on SNL. “I’m in New York City, getting ready for SNL on Saturday,” he said. “I got a call from the show letting me know I would no longer be able to play, and that’s because of COVID protocols, which I understand. I’m not positive for COVID, but my actions this past weekend were pretty shortsighted and affected my long-term goals and dreams.”

Wallen knows the producers of the show are making the right decision, and that he made the wrong decisions. “I respect the show’s decision, because I know I put them in jeopardy,” he added. “I take ownership of this. I’d like to apologize to SNL, my fans, and my team, for bringing me these opportunities and letting them down. On a personal note, I think I have some growing up to do. I think I lost myself a little bit, find joy in the wrong places, and… it’s left me with less joy. I’m going to work on it, take a step back from the spotlight for a little while, and work on myself for a little bit.”

Wallen expressed regret for letting down his fans and country fans, hoping to make them proud. SNL isn’t famous for country performances, so Wallen would’ve been a slight change of pace from the pop, rap, hip hop, and rock stars on the show. Wallen confirmed he had a conversation with Saturday Night Live’s creator, Lorne Michaels, who showed empathy, not anger, at the artist. “Lorne Michaels actually gave me a lot of encouragement, letting me know we’ll find another time to make this up,” Wallen added. “That means a lot to me. Thank you for that. Lastly, I know I’m taking some heat, well, a lot of heat. Your messages of encouragement haven’t gone unnoticed, either…. I’m going to go work on me, and I appreciate you respecting that.”

The 27-year-old rising artist blew a major career and personal opportunity, as well as put other people in danger. It’s mighty empathetic and understanding on Michaels’ part to promise the artist a second chance on the show. Then again, the SNL showrunner has worked with all kinds of troubled or difficult artists throughout his time on Saturday Night Live. Despite Wallen’s, as he says, serious mistakes, it’s nice to hear the SNL creator showed compassion when most, understandably, would show contempt. As Wallen said, he has some more learning and growing up to do.