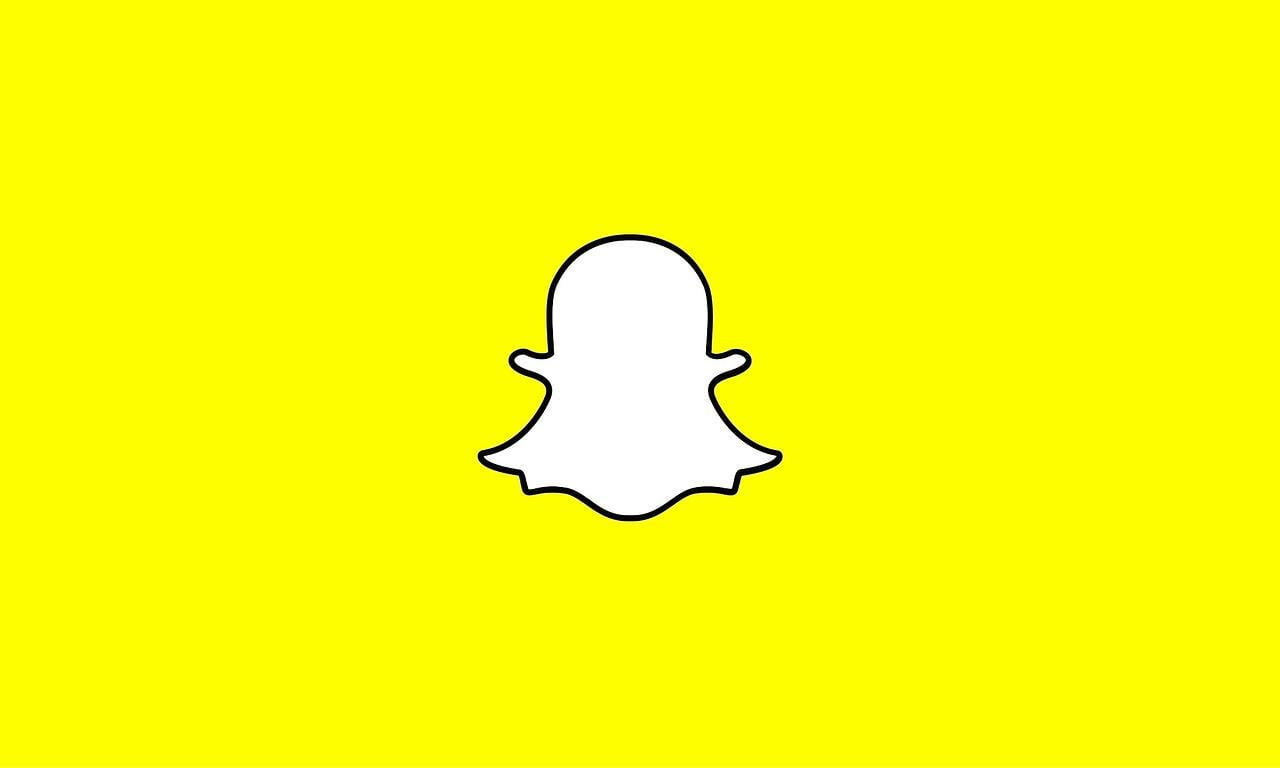 When it comes to meditation, there are many apps out there that provide us with those resources. Because of recent events, a lot of meditation and mindfulness apps have been released to the public or have been offering free services to the public. One social media app has got us covered on all things helpful when it comes to our bodies and minds. Snapchat has partnered with the popular meditation app Headspace and has added a new feature to its app.

Snapchat announced at their virtual partner summit that they will be teaming up with Headspace to add a new feature called Snap Minis.

Snapchat has come to our aid again and helps the public by providing these types of resources online for those who need it. Snapchat has a young age demographic; 90% of those who use Snapchat are at the ages of 13-24. According to Snapchat, they researched different feelings like anxiety, depression, stress, etc. Other mental health worries were high among their audience, and the company wanted a way for younger people to recognize these symptoms in themselves.

With this, they also found that most users would turn to their friends for help or advice on their situation when dealing with these mental health worries. This research led to the beginning of Snap Minis, and that’s how they created the feature by building around that research they had gathered.

It’s like Snapchat just knows, and they want to help as much as they can. In March of this year, Snapchat made a feature called Here For You that helps with those hard topics like anxiety and depression and provides other resources from health experts.

So, it’s not new to the world that Snapchat is putting out the effort to help with mental health just like its other social media partner Instagram.

This new feature comes with six meditations which are themed and titled: “Just Breathe,” “Get Out of a Funk,” “Kick the Panic,” “Be Nice to You,” “Pressure to Succeed,” and “Me Time.” Each session is about three to four minutes long.

To get to these Snap Minis, you can access them in multiple ways. You can go to the Here For You widget, and it will be there, or go to a friend’s chat message and tap the rocket, or lastly, if you just want to do things by yourself you can just simply type in “headspace” into your search bar.

I think it’s cool and beneficial that Snapchat is adding these types of resources on their app and acknowledging what’s going on in their app between friends. It’s good that Snapchat decided to do something about it and have friends help out friends or just help out whoever is having a hard time.

Published in Brands, Health and Wellness and Snapchat