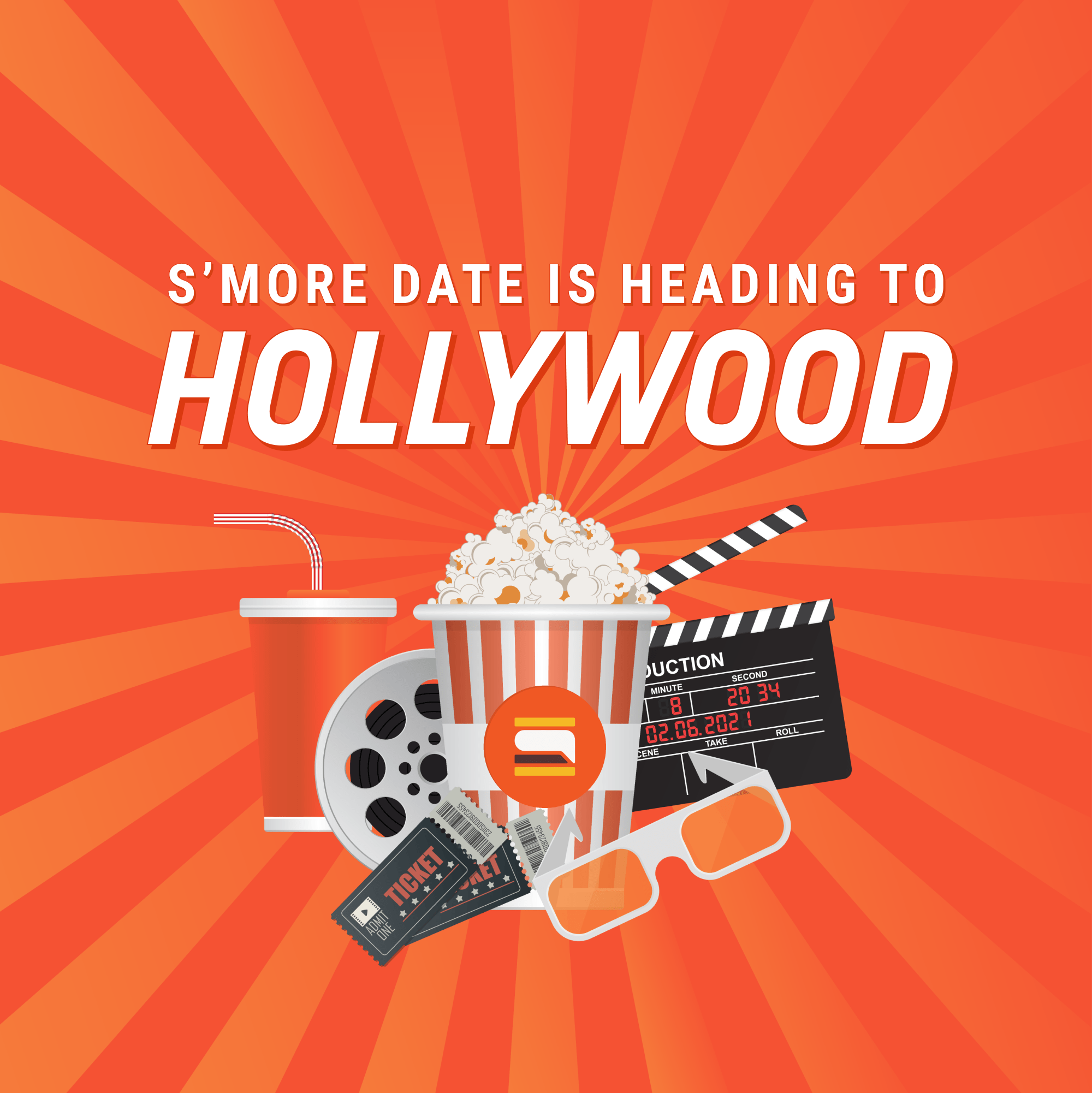 S’More is Expanding Into the Television World and Beyond

S’More (a.k.a Something More) is the dating app attempting to rail against artificiality.  The dating app, which puts more emphasis on personality than aesthetics, is expanding after a successful launch in Washington D.C. and elsewhere. The dating app just announced it’s acquired $2 million in new financing led by Benson Oak Ventures. The S’More dating app is about to get bigger.

S’More wants to connect people based on interests and similarities, not looks. Users can’t even see all of who they’re talking to at first until more messages are exchanged. The company had already raised $3 million, but with the extra $2 million, the company can expand with a full-time development team, boosting its marketing strategies, and gearing up for a national expansion.

Since the app’s launch in March, it’s gained over 165,000 users. The audience is growing by 20-30 percent every month. “We could not be more excited to bring the concept of anti-superficial dating to life for millions in an unscripted format. Dating has forever changed and love-seekers now more than ever are longing for deeper and emotional connections,” said Adam Cohen-Aslatei, the CEO of S’More and a former executive at Bumble. “So many dating and relationship shows focus on the prettiest face as the end goal, that is until now…”

Cohen-Aslatei is also the host of the S’More Live Show, which features celebrities, businessmen and businesswomen, and social media influencers. The founder and CEO has big plans for his app. “The dating and social discovery space is in an accelerated-growth mode, with the industry expanding more than 18 percent in 2020, and a flurry of investor activity including IPOs, acquisitions, spin-offs, and newly funded start-ups,” he added. “The downside is that dating products have become stale and lack innovation for years. S’More aims to change that by offering daters a deeper way to connect beyond the swipe of a headshot.”

Recently, the CEO and his team beefed up the app with new features that, again, focus on individuality:

The app is available in Boston, Washington, D.C., New York, Los Angeles, and Chicago. S’More has thousands of paying users already, plus 55% of daily users check their daily horoscopes. For its users, S’More wants to create a more positive environment. According to their press release, “S’More has built a community around security, kindness, and respect.”

Following the success of S’More Live, the company has announced a content development partnership with reality show producers Elvia Van Es Oliva and Jack Tarantino. Together, they’ll produce multi-format dating shows. The shows will keep in touch with the app’s anti-superficial approach to dating. “We could not be more excited to bring the concept of anti-superficial dating to life for millions in an unscripted format,” the S’More founder announced. “Dating has forever changed and love-seekers now more than ever are longing for deeper and emotional connections. So many dating and relationship shows focus on the prettiest face as the end goal, that is until now…”