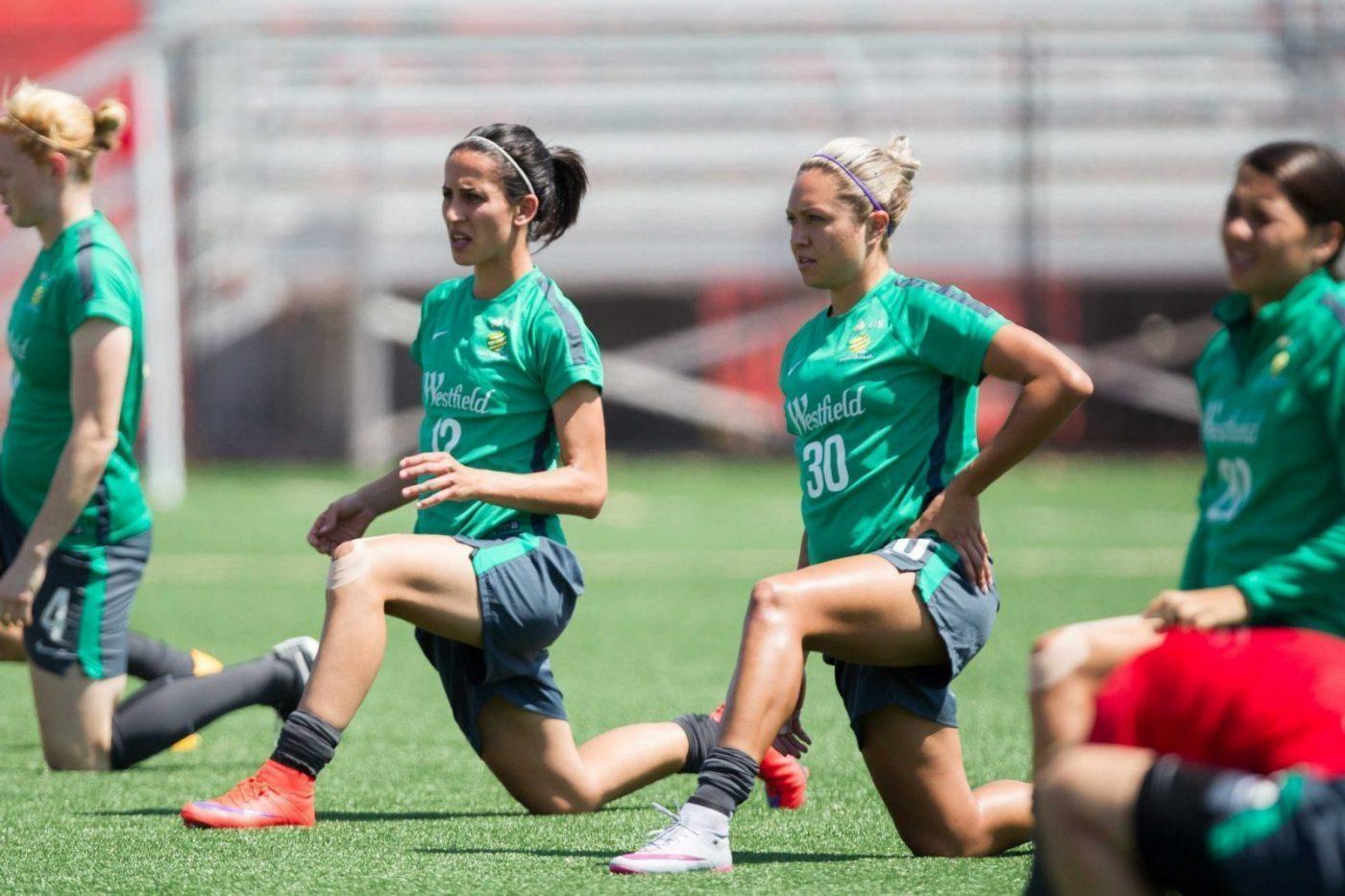 Contracts in professional sports are a messy business.

These agreements often extend beyond a player’s salary by including terms for bonuses, sponsorship arrangements, and even off-field conduct. While elite athletes tend to earn enviable paychecks, they face contractual obligations at every turn. Today, we’ll explore how smart contracts can help simplify things.

Complicating matters are the multiple parties involved in modern sports contracts. These include the athlete and the athlete’s agent(s), team management, and sponsorship partners.

Achieving sustained consensus among so many actors, with great sums of money on the line, is never easy. In fact, it’s a recipe for disputes, allegations, and the unseemly.

Managing contracts is also burdensome from a team perspective. Professional clubs carry 10 to 50 (or more) athletes on the roster every season. Coaches and other team personnel are also under contract. The result is dozens of agreements that must be negotiated, executed, and maintained.

Self-executing — hopefully in a good way

Smart contracts might offer a smart solution to the woes of traditional contracts in sports, but plenty of skeptics remain.

Investopedia defines smart contracts as “self-executing contracts with the terms of the agreement between buyer and seller being directly written into lines of code. The code and the agreements contained therein exist across a distributed, decentralized blockchain network.”

In layman’s terms, smart contracts are transparent, unmistakably-defined, and enforced by computers, rather than by fallible or self-interested humans. They are cryptographically secure, and no party can manipulate the smart contract.

In the context of sports agreements, this means smart contracts could eliminate many of today’s pain points — in theory. The terms are irrefutable and agreed to in the same manner by all parties. The blockchain records and authenticates all events fulfilling the contract. Even payouts are automated and will not occur until the blockchain validates that triggering conditions have been met.

Smart contracts may also contain player performance data. This is an exciting dimension, as contracts are increasingly filled with performance incentives. Player stats are constantly updated on the blockchain and, as such, may become part and parcel of the smart contract. Tracking how well a player is performing or contributing to the team currently requires external references.

Finally, there’s a convenience factor. Each party may digitally sign the contract from a computer or mobile device.

Professional athletes are quickly coming on board in support of smart contracts. Take retired rugby player Todd Byrne, for example. The Australian native and former National Rugby League (NRL) star won a title with the Sydney Roosters—last year’s league champion and the top odds pick to repeat in the 2019 Grand Final. He also appeared with the New Zealand Warriors, another NRL club, and played two seasons in the UK’s Super League.

Byrne is now active in the blockchain community, studying the development of the decentralized record-keeping technology and its applications. He’s a proponent of using smart contracts in sports to streamline complex agreements and resolve disputes.

Rugby is one of Australia’s most popular sports, and the NRL is among the nation’s top revenue-generating leagues; TV broadcasting rights to NRL matches recently sold for $1 billion. Despite the windfall, NRL players are subjected to aggressive salary caps and make less than athletes in similarly thriving leagues. The pay gap has led to established players seeking more lucrative opportunities elsewhere.

Others pad their team salaries with outside sponsorships called third-party agreements, or TPAs. These deals, while attractive, commonly spiral into disputes. Sponsors may run into financial problems and fail to pay. They also may accuse players of not fulfilling TPA terms, such as appearance obligations.

Since players negotiate these TPAs outside of the NRL, the league provides no mediation or representation. Players are left to fight TPA disputes on their own, often at considerable time and monetary costs.

Byrne calls for a blockchain-backed, smart contract solution. Under his model, TPAs would be loaded onto a blockchain and cryptographically signed by four parties: the player, the sponsor, an NRL administrator, and an autonomous, self-governing software piece known as a block oracle.

Byrne refers to the smart contract as “set-and-forget.”

Real-world use cases for all things crypto and blockchain remain very much under construction at this time. But smart contracts appear to be one of the first breakthroughs poised for mainstream adoption, and there’s no finer showcase than the complex, big-money universe of professional sports contracts.

Faizan Raza syndicates to Grit Daily. His passion is partnering with authors to bring worthwhile content to publication.

The post How Smart Contracts Can Simplify Sports Agreements and Eliminate Disputes appeared first on Influencive.