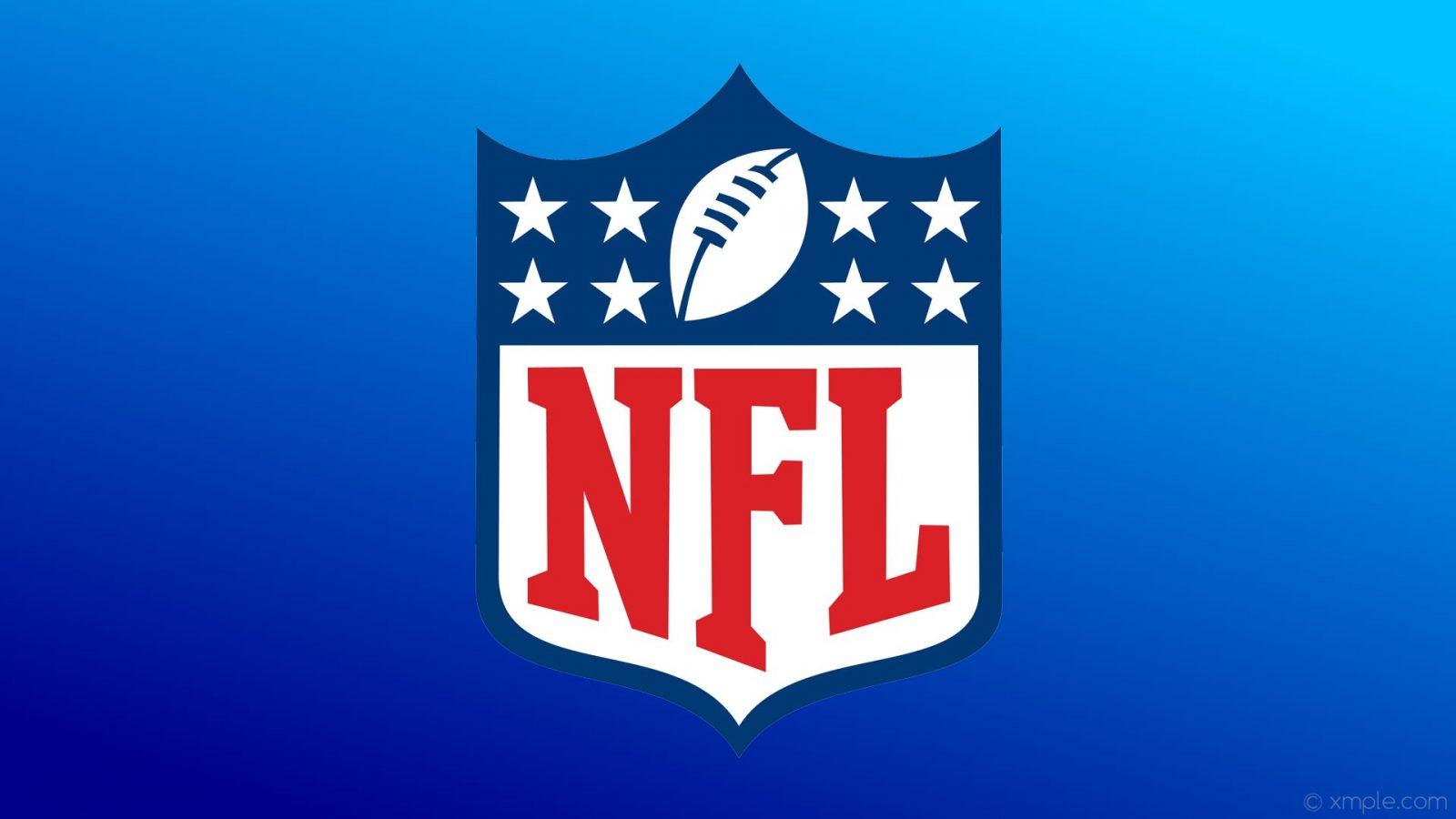 Dallas Cowboys’ quarterback, Dak Prescott, was strong enough to discuss his experience with anxiety and depression, following his brother’s suicide earlier this year. Prescott started an important conversation about mental health, especially in the National Football League. In response to Prescott’s vulnerable comments, one high-ranking figure in the world of sports media, Skip Bayless, said he doesn’t sympathize with Prescott.

It takes a lot of guts for anybody, especially for someone in the public spotlight, to openly discuss their depression. During an interview with the Dallas News, the star quarterback revealed his personal struggles:

“All throughout this quarantine and this offseason, I started experiencing emotions I’ve never felt before. Anxiety for the main one. And then, honestly, a couple of days before my brother passed, I would say I started experiencing depression. I didn’t know necessarily what I was going through, to say the least, and hadn’t been sleeping at all.”

Following Bayless’ comments, saying a team relies on a quarterback to be a leader, Prescott added:

“Being a leader is about being genuine and being real… I think it’s important to be vulnerable, to be genuine, to be transparent. I think that goes a long way when you’re a leader and when your voice is being heard by so many, and you can inspire.”

Bayless commented on Prescott’s remarks about depression on suicide awareness day, as suicide rates continue to go up. Here’s what the famously loud Undisputed host had to say about it, which many found offensive or, at the very least, inconsiderate:

“I have deep compassion for clinical depression, but when it comes to the quarterback of an NFL team, you [Shannon Sharpe] know this better than I do, it’s the ultimate leadership position in sports, am I right about that? You are commanding an entire franchise… And they’re all looking to you to be their CEO, to be in charge of the football team. Because of all that, I don’t have sympathy for him going public with, ‘I got depressed,’ ‘I suffered depression early in COVID to the point that I couldn’t even go work out.’

Look, he’s the quarterback of America’s team … The sport that you play, it is dog eat dog. It is no compassion, no quarter given on the football field. If you reveal publicly any little weakness, it can affect your team’s ability to believe in you in the toughest spots and it can definitely encourage others on the other side to come after you.”

The lack of sympathy, as Bayless said so himself, is staggering, especially given Prescott’s personal loss, the pandemic, and everything else plaguing 2020.

“At Fox Sports, we are proud of Dak Prescott for publicly revealing his struggle with depression and mental health. No matter the cause of the struggle, Fox Sports believes Dak showed tremendous courage, which is evident in both his leadership on the Dallas Cowboys and in his character off the field. We do not agree with Skip Bayless’ opinion on Undisputed this morning. We have addressed the significance of this matter with Skip and how his insensitive comments were received by people internally at Fox Sports and our audience.”

Bayless hasn’t apologized for his words. The larger-than-life sports personality is claiming people are misinterpreting his clear cut words:

“This is the final point — one that I’m told was misconstrued by many: The only Dak depression I addressed on yesterday’s show was from an interview he taped with Graham Bensinger. Dak said that depression happened soon after the pandemic hit, early in the quarantine. I said yesterday, if Dak needed help for pandemic depression, he should have sought counseling then.”

As his quotes from earlier establish, he said more than that.