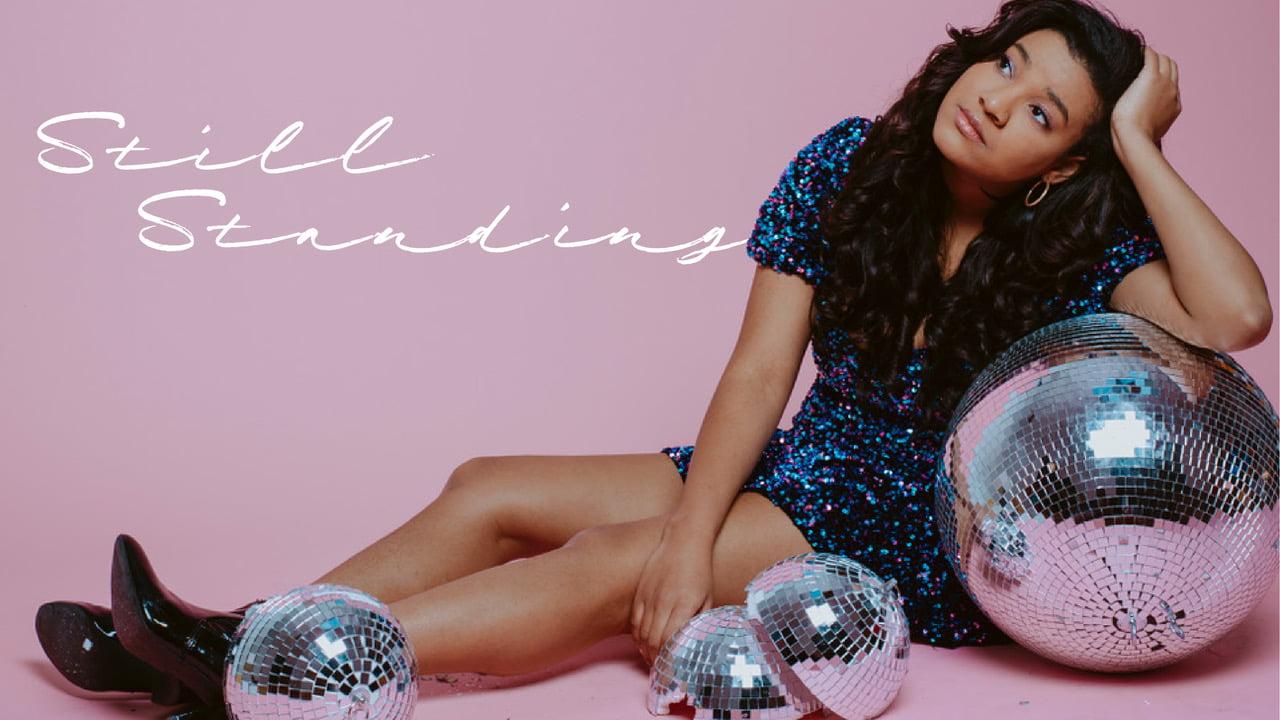 Singing, Songwriting, and a Global Pandemic: A Q&A With Broadway Star Shereen Pimentel

Shereen Pimentel is an actor, singer, endometriosis warrior, and recent Funko pop enthusiast. With a bachelor’s degree in vocal performance from Juilliard, Shereen has a burgeoning career in the entertainment industry, having played “Nala” in The Lion King at the ripe age of nine on Broadway and more recently starred as “Maria” in Broadway’s West Side Story revival in 2020.

Fast forward to today and Shereen just released her first single on March 11, titled “Still Standing.” We got a chance to speak with her about her experience in co-writing her first song and the story behind this new release.

I’ve been singing for most of my life. I was on Broadway when I was 9 and that was when I decided I wanted to pursue music as more than a hobby. I studied music in college and honestly I don’t think I can live my life without it.

When I was young, I was really influenced by Mariah Carey. My parents told me that they would play all of her music when my mom was pregnant with me. My first CD was Emancipation of Mimi. I absolutely love her music.

As I got older I really started to look up to Audra McDonald. She is such a magnetic performer. She has done everything from Broadway, TV, and releasing albums.

This was my first time writing music. I’ve always wanted to do it but never thought I could. Once the shutdown happened I thought: “why not try a little for fun?” When the opportunity to co-write came about I was excited but also really nervous. I learned that it is always worth it to just get the lyrics down on the page. No matter what part of the song it might fit or if I think it is something people want to hear or not.

I absolutely love musical theater, but I’ve always wanted to write a pop ballad. As I said, I’m obsessed with Mariah and I think she is one of the QUEENS of pop ballads. This is a childhood dream come true, honestly.

When I heard the demo I fell in love with the song. It shares my experience with endometriosis but it is also for anyone who has experienced a hard time and fought to come out on the other side. I felt that from the minute I heard the demo and that is what inspired me to get working on the song.

I chose to share my experience now because there are so many people who go through this and not enough conversation surrounding it. I recently had my first laparoscopic surgery and I really want this song to empower women who are going through this same situation to continue fighting. There are many hard days and I want those women to feel supported through this song.

I hope so! I’m going to continue writing and I would love to release an EP and an album.

The most rewarding thing has been being able to share my story and growing into being my most authentic self.

I’m a HUGE nerd! I love all things MCU and X-Men. My ultimate dream is to be a part of the universe as a superhero or mutant.

Listen to Shereen’s single, Still Standing, out on Spotify and Apple Music now!