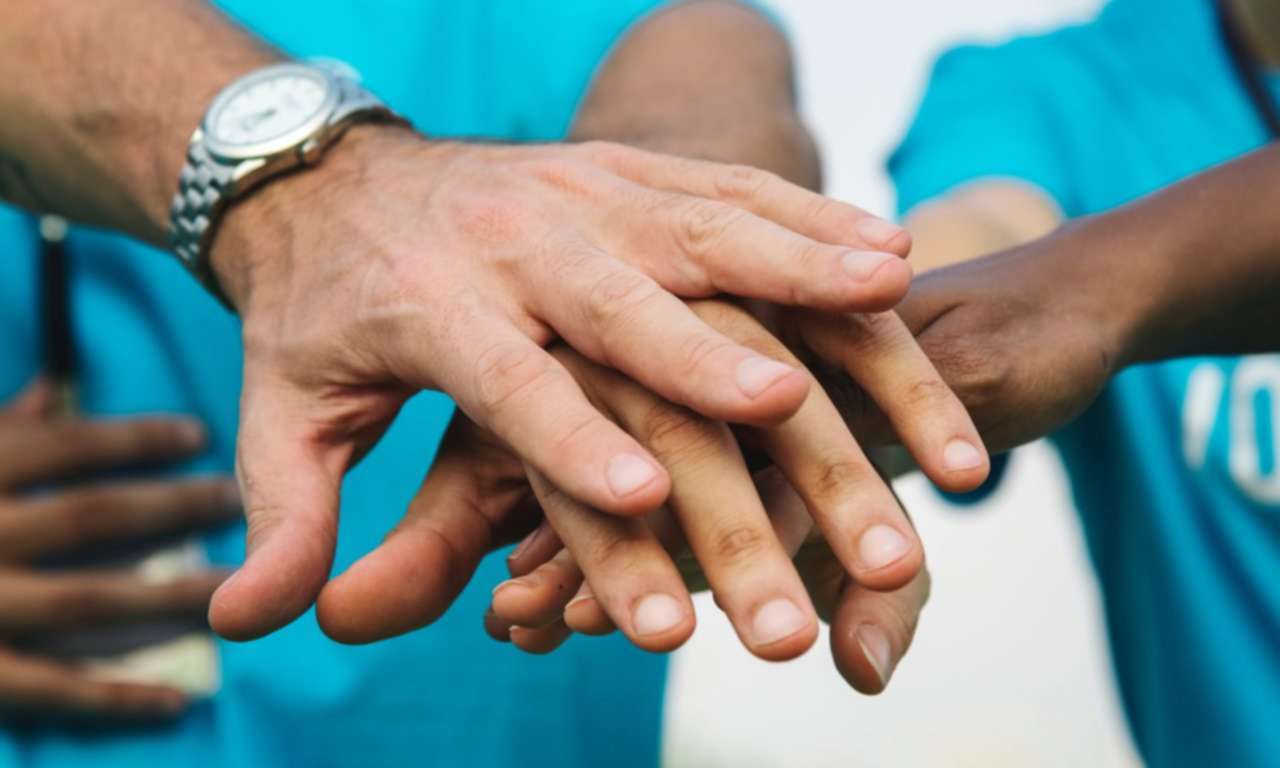 There’s a taboo that we shouldn’t talk about money.

Sure, knowing what your neighbor earns may breed resentment and you probably don’t want to ask the waiting staff what they earn before calculating the tip. But now accountants are calling on people to start talking about money in order to benefit charities.

In the UK, a programme called Gift Aid exists where a donation to a registered charity or community amateur sports club (CASC) can be ‘gift aided’. This means the charity or CASC can claim 20% on top of whatever donation you make from the tax authorities.

But research from HMRC has revealed that charities miss out on £560 million of Gift Aid every year due to a lack of awareness of how the scheme works.

The vast majority of the UK population aged 16 or over (95%) have given to charity in the past 12 months generating £8.91 billion in charitable donations, however Gift Aid  was added to just over half (52%) of the total value of donations and the Gift Aid amount claimed back by charities amounts to £1.16 billion.

And some recent charity campaigns have shown the impact these donations could have.

A Morden father has made his late wife’s parting wish a reality, raising £30,000 for her favourite charity with a re-recording of the Sounds of Blackness single “Hold on Change is Coming”.

Much-loved mother of two, Ruth Merriman, had a dream before she died from Non-Hodgkin Lymphoma – for her friends and family to record her favourite song to help raise funds for Jigsaw4U, a charity which helps children in difficulty.

Once Ruth had announced her wish, music studio owner and producer John set up a Just Giving page and then got to work on the single, with much of the new recording taking place at the family business, Crown Lane Studio in Morden, southwest London.

The new version of this beautifully uplifting song along with a moving video was released on Monday 25th March to coincide with Ruth’s funeral on what would have been her 39th birthday.

Members of the Kingswood community in South Gloucestershire have raised over £10,000 for two charities after completing an eight-hour cycling challenge.

The funds raised will now be donated to Cancer Research UK and Bowel Cancer UK, which hold sentimental value for Lisa and members of her cycling class.

So if you know anyone in the UK, please do talk to them about money. Donating it with Gift Aid at any rate. 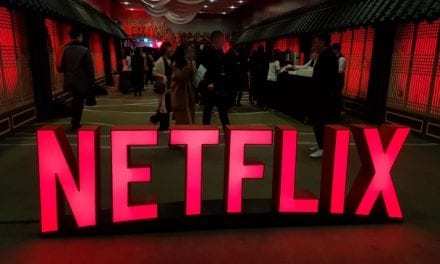 Is There More Behind Why Weiss and Benioff Left Star Wars? 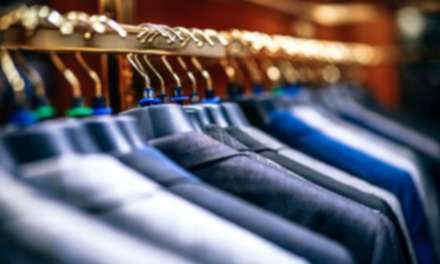 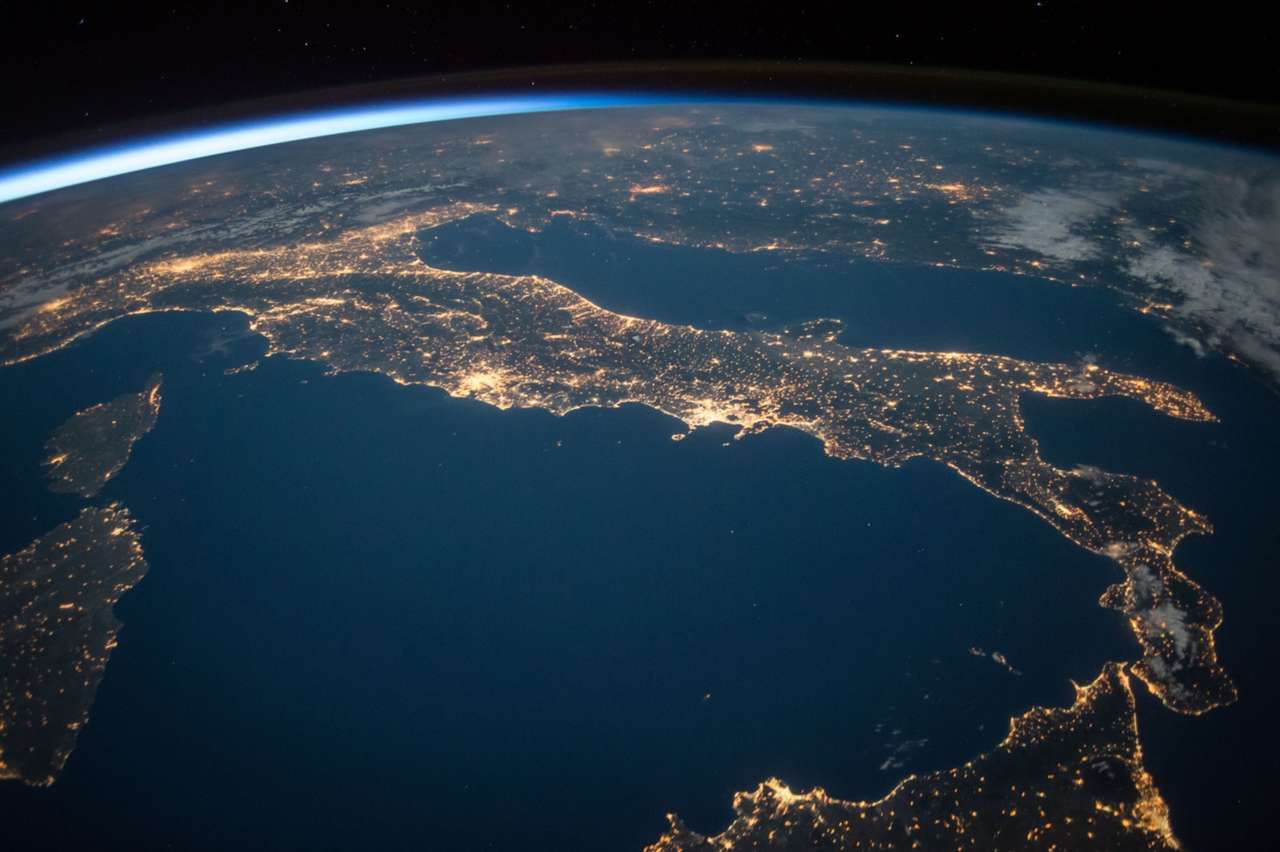 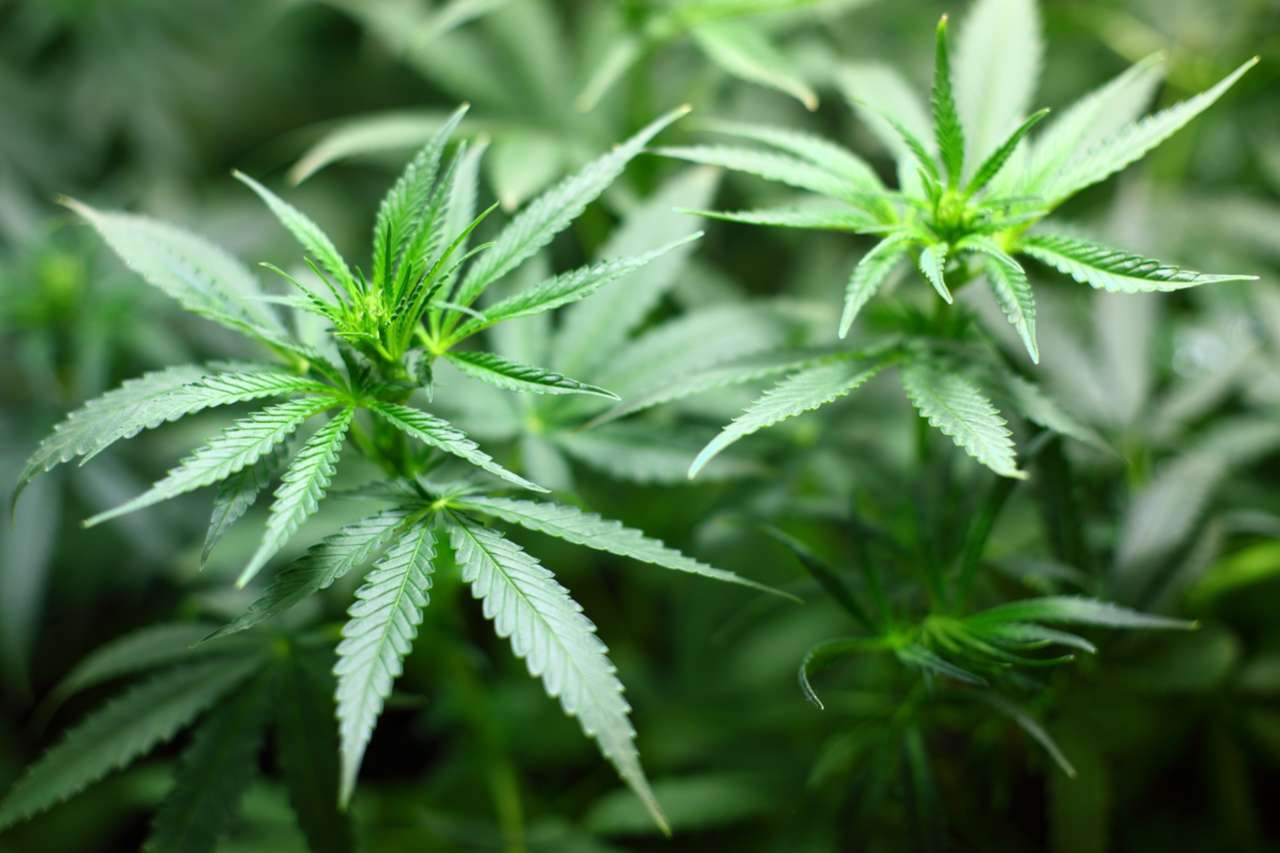 Know Your Rights: Marijuana in the Workplace