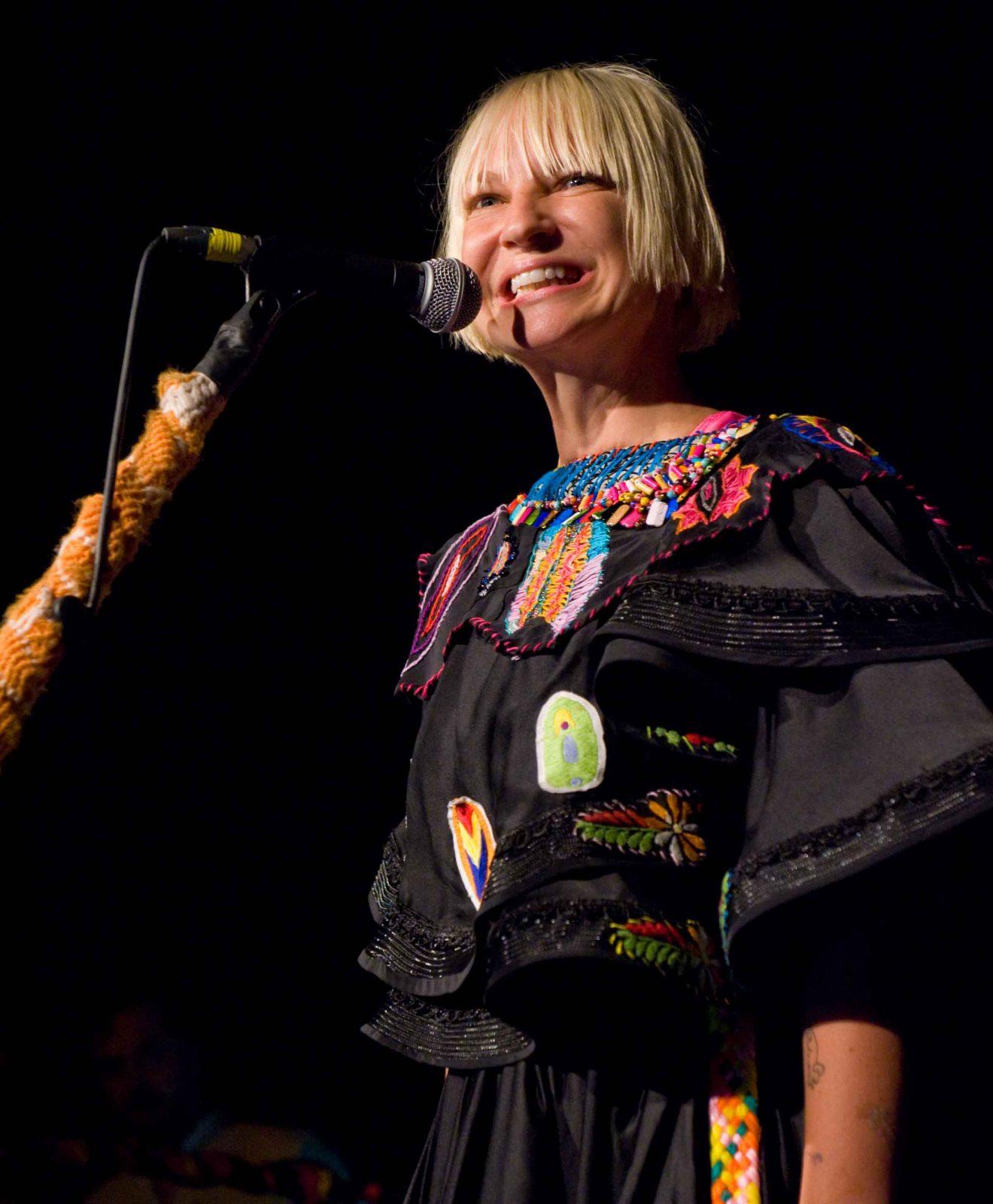 Sia, the singer turned movie director, found herself in some hot water Friday after critics noticed a flaw in the casting for her film, Music. The mysterious songstress cast Maddie Ziegler, a frequent star in Sia’s work, to play an autistic character. Ziegler is not autistic in real life.

Advocates immediately picked up on the problem when the trailer dropped. Several fans expressed their disappointment in Sia’s casting decisions through Twitter, prompting a heated response from the singer.

Sia tweeted, “I cast thirteen neuroatypical people, three trans folk, and not as fucking prostitutes or drug addicts but as doctors, nurses and singers. Fucking sad nobody’s even seen the dang movie. My heart has always been in the right place”.

An autistic actor responded that any number of her peers would have been happy to take the role. Sia then clapped back that maybe they aren’t very good actors.

It appears as though, instead of acknowledging her mistake, Sia simply doubled down on the stance. In her response, not only does she dismiss the concerns of disability advocates, she manages to insult two other marginalized groups.

She specifically names sex workers and addicts in her response, framing them as some kind of undesirable group. Her tweet implies that it is somehow undesirable for actors to play sex workers or drug addicts.

This is a deeply harmful idea that serves to further marginalize already marginalized groups. It perpetuates the notion that sex workers and addicts are inherently worth less than the rest of us. In combination with the lack of representation when it comes to her autistic characters, it does not make Sia look like the most inclusive director entertainment has ever seen, which certainly seems to be how she sees herself.

There are better ways for creators to respond to such criticisms. When disability advocates pointed out problems with Warner Bros.’s adaptation of The Witches, both the studio and the star of the picture, Anne Hathaway, responded with deeply empathetic and seemingly sincere apologies. Generally, it is best not to offend one group of people and then defend that decision with a statement offending two more groups of people.

It is true that critics have not yet actually seen the movie, as it doesn’t premiere until February 2021. It is doubtful, however, that their views will change as the casting is the problem and not the content of the film itself.