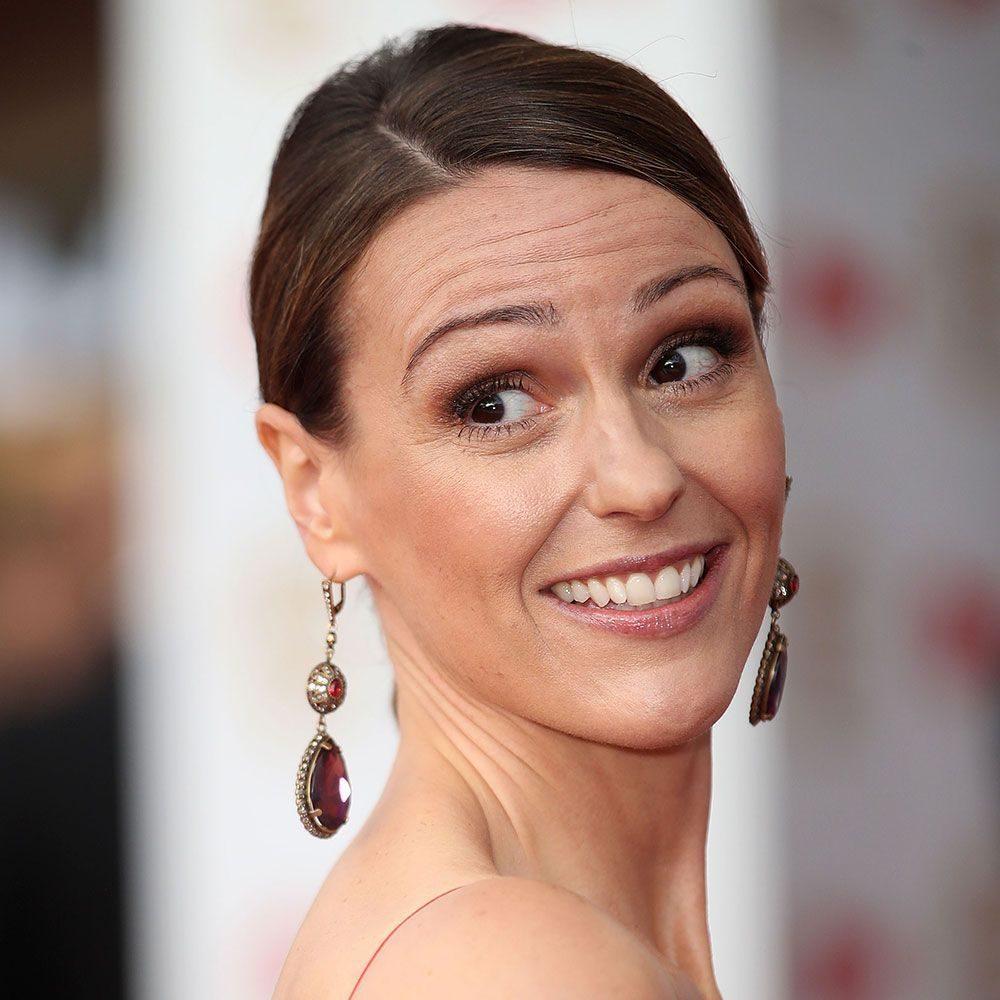 Shun Nation: Why Are People Not Talking About Suranne Jones?

Suranne Jones is, without question, the most underrated actress in America.

I say “America,” because the British are smart. They have been acknowledging Jones’ phenomenal talent for decades. I mean —this truly illustrates my overall opinion that British people are smarter and have better taste in pretty much everything.

The UK has given us marvels such as Maggie Smith, Judi Dench, Julie Andrews, Helen Mirren, Emma Thompson, Kate Winslet and the list goes on and on. But, what is it going to take for the US to give credit where credit is due to England native Suranne Jones —who did make a fairly giant leap into the American “mainstream” with HBO’s Gentleman Jack this past year.

Jones, 41, began her career very early as a teenager in British soap operas. She quickly transitioned to film and television beyond the soapy realm such as Strictly Confidential and Harley Street. She then scored the role of bad-ass Detective Rachel Bailey in the widely popular UK series Scott & Bailey, which, hint-hint, is totally streaming on Hulu now and I don’t want to tell you what to do but I’m going to. Watch it.

After you’re done binging the brilliantly written and acted crime drama which Jones starred in from 2011 – 2016, head on over to Netflix and check out Doctor Foster. Jones snagged the title role of Gemma Foster in the series that ran from 2015 – 2017. She plays a brilliant doctor whose life and mental stability is sent into an actual tailspin when she discovers her husband’s secrets.

Doctor Foster earned Jones many awards and accolades in the UK, including a BAFTA TV Award for Best Actress. Seriously?! A BAFTA?! And the US was still not buzzing whatsoever about this utter force of nature of an actress? Welcome to ‘shun nation.’

I was almost ready to let out a sigh of relief when she was cast as Anne Lister in HBO’s Gentleman Jack which was at least moderately popular, especially among the LGBTQ crowd, as Anne Lister was an absolute trailblazer for the community.

But, alas, the Emmys rolled around and no nomination for Jones. Sad to say, same goes for the SAG Awards. Seriously, what now?

I had honest-to-goodness considered entering the SAG member drawing for tickets to the award show — just to get a glimpse of Suranne Jones. Really. There was no other reason. Sorry Game of Thrones and Big Little Lies, did you feature a stunning, no-nonsense lesbian in super hot Victorian coats with incomparable swagger who kicks ass and takes names to boot?

Aside from Jones’ on screen talent, she appears to be an absolute sweetheart in real life, if I am to take anything away from following her Instagram account. She is never without a huge smile on her face, is clearly modest, and she is consistently acknowledging her fans.

There is still hope that Jones will finally get her time to truly shine in the US, as Gentleman Jack has been renewed for a second season. Rejoice!!!

Until then, I will just be over here rewatching Doctor Foster a few dozen times. K, thanks.