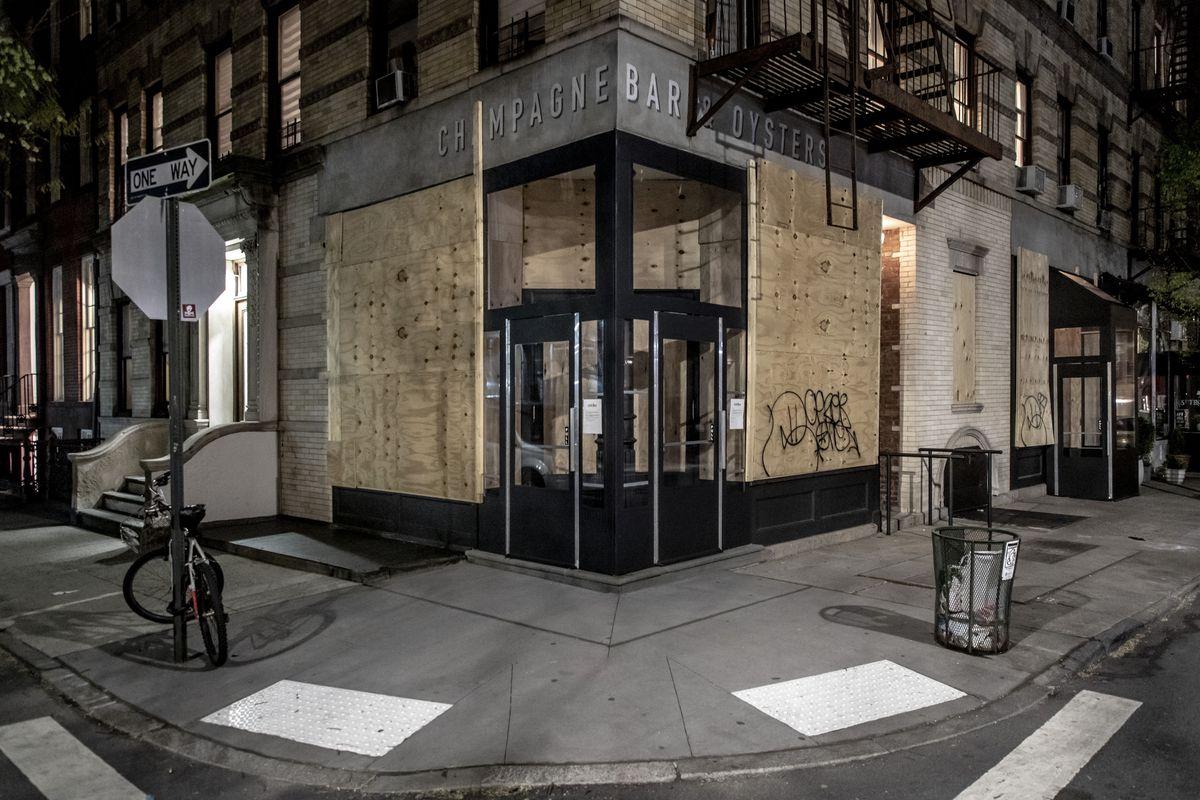 Should You Buy Groceries Before Election Night Tomorrow?

By Katherine Stinson ON November 2, 2020

America is bracing for impact tomorrow night as the outcome of the presidential election is announced. Election Day 2020 is almost here, and there’s good news and bad news as a result of that fact. The good news is is that this election has featured a veritable increase in voter turnout, particularly among younger voters. The bad news is citizens across the country are wondering something very similar to when the COVID-19 pandemic first arrived on American shores: Whether they should stock up on groceries prior to the election.

Is it time to stock up on groceries?

Anyone who fondly remembers the time when toilet paper became a scarcity knows that panic buying is real. While it does feel like things are finally getting somewhat back to normal grocery-wise (Clorox wipes are sadly still hard to come by) there have been calls on social media for Americans to stock up once again.

The reason for this “call-to-action” so to speak is the fear that, no matter who wins the election tomorrow, there will be inevitable riots and looting.

Major cities like Chicago are planning ahead. Chicago Mayor Lori Lightfoot talked about the city’s safety plans for Election Day, emphasizing the importance of protecting the safety of businesses, citizens, and voters. It is worth noting that Lightfoot’s plans began on Halloween and were not solely for Election Day.

New York has also followed suit, boarding up stores on Times Square and other iconic spots in anticipation for possible political unrest. Even cities like San Antonio are boarding up popular downtown spots, with local officials prepared to implement safety plans in the event of unrest tomorrow night.

It’s completely reasonable to be fearful of what could happen tomorrow night. However, America is thankfully not like The Purge, and it’s reassuring to know that city officials across the country have drawn up preparedness plans before the fact rather than after. Grocery stores are still open, but let’s be respectful of the employees and fellow shoppers and not panic-buy every roll of toilet paper in stock.

After all, last time the panic-buying occurred, it left little to nothing for more vulnerable groups like the elderly and essential workers working long shifts.

The most important thing every American can do right now is vote. It is our essential right as citizens. That more than anything is the best way to make our voices heard. Happy Election Day.