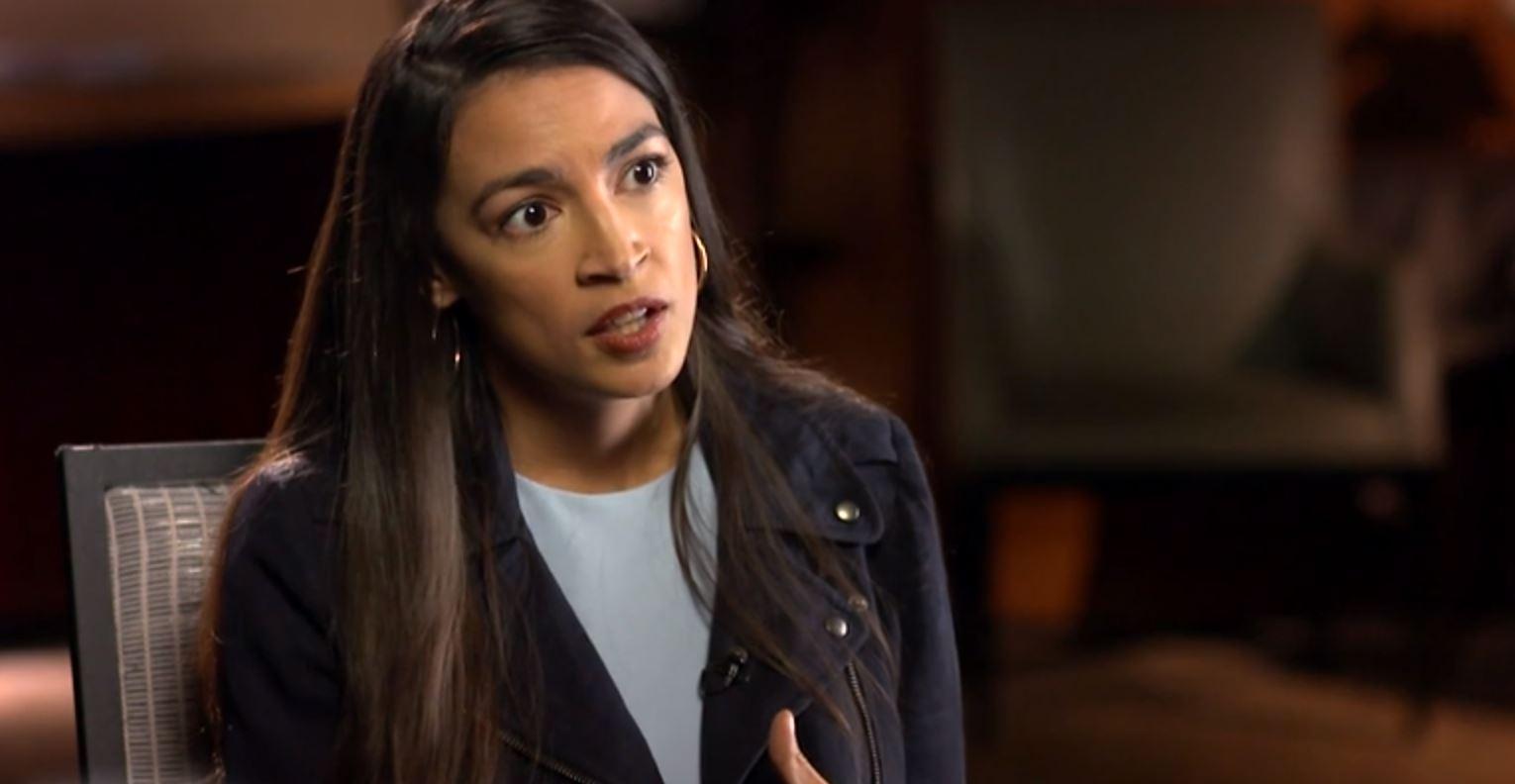 Should the Military Be Allowed To Recruit on Gaming Platforms? Congress to Vote Today on AOC-Drafted Ban

Congress is scheduled to vote on an appropriations bill today. The bill includes a proposed amendment banning military recruitment on gaming platforms like Twitch. Representative Alexandria Ocasio-Cortez drafted the amendment, arguing that recruiters should not be reaching out on platforms primarily used by children under the age of eighteen.

Cortez’s proposed amendment has garnered supporters and detractors on her own side. While she argued that the amendment’s purpose was to protect children nowhere near old enough to enlist, other representatives felt it was insulting to those who had served in the military. According to the New York Post, Democratic representative and war veteran Max Rose said that, “This amendment treats the military as some insidious organization, not a career choice that taught me — and millions of others — invaluable skills and an appreciation for the values and freedoms of our country.“

As Polygon.com noted in their report, the Cortez amendment would still have a long way to go before actually becoming a law. Today’s vote would just be one step in a long process, and that’s if and only if the amendment gets enough votes of approval. Cortez makes a valid point that children playing military-style games are in no way prepared for actual military service. The question is, how exactly are the recruiters communicating on these platforms? Teenagers can legally enlist in the US military at the age of seventeen with parental consent, and at the age of 18 without parental permission.

It’s also important to note that the Army Esports Discord (think like a large chat server) banned users who asked or even simply mentioned the phrase “war crime.” Any official military sponsored account gets into slippery slopes when they ban users from practicing their first amendment rights. As Invenglobal.com points out, the Army is an extension of the federal government, which causes their subsequent actions of banning users who ask questions a slippery slope of citizen’s rights. The Army has since ceased its Twitch streaming account.

Regardless of how the vote turns out, the whole question of military recruiters on gaming and sports platforms is complex. Is it okay for recruiters to utilize these methods of communication? Especially now in the age of COVID-19, people may argue it’s safer for military recruitment to utilize such methods. Could it even be considered a priority with so many issues occurring in the world at large?

We’ll have to wait and see how the vote turns out on whether military recruiters should be allowed on gaming platforms.