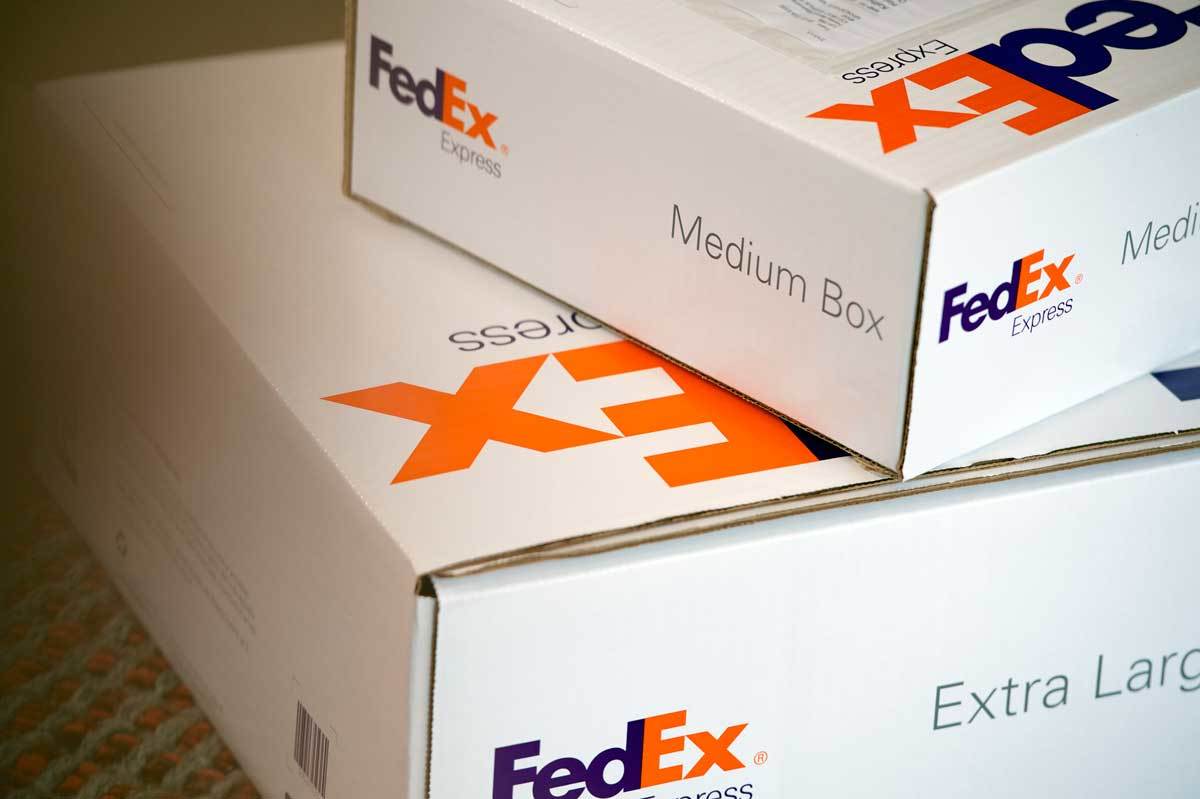 While companies like Amazon and Walmart have turned the shipping industry into a necessity through online shopping, the effects that the industry has on the environment is less than spectacular. Shipping giants like FedEx and UPS plan to slap fees onto heavy packages starting this year. The price increase will likely impact both consumers and merchants, as shipping anything greater than 50 lbs will incur a fee of up to $24 at either shipping giant.

The price increase is not new, but represents a lowered threshold from the previous weight limit of 70 pounds (about 31 kilograms) to 50. This means that consumers that order heavy items like new televisions and furniture online could see a price increase on shipping from here on.

But don’t worry if you’re an avid Amazon customer. The online retail giant stopped using FedEx and UPS as its logistics source back in the summer of 2019. When Amazon announced that it would be expanding its single day shipping services to more Prime members than ever, it had to adjust its shipping away from third-party services to its own logistics company.

FedEx and UPS Struggle to Keep Up With Amazon

FedEx has reported an overall loss in profit through 2019, with stocks showing a roughly 6.3% loss for the year after closing on December 31st. Amazon, meanwhile, reported a profit of $70 billion in quarter 3 of 2019 with a steady rise in its stock through the end of the year.

FedEx’s decision to stop working with Amazon in the summer of 2019 represented a major shift in how the e-commerce giant would operate moving forward. The company expanded its in-house shipping service to offer single day shipping on many of its items in many locations throughout the continental United States.

The promise to deliver on single day shipping earlier in the year urged competitors like Wal Mart, which does currently utilize FedEx and UPS, to do the same.

FedEx and UPS’s decision to raise their prices comes at a time when the e-commerce industry is rapidly changing. Consumer spending, as reflected in a report that was released shortly after the end of the third quarter, is up from where it was at this time last year.

Consumers can expect to see a rise in prices on heavy items that will be reflected both in what they order and what they ship. The price increase will impact any packages that weigh over 50 lbs beginning this year.