The Truth About Shen Yun – Propaganda, Buddhism, and Genocide for Organ Harvesting 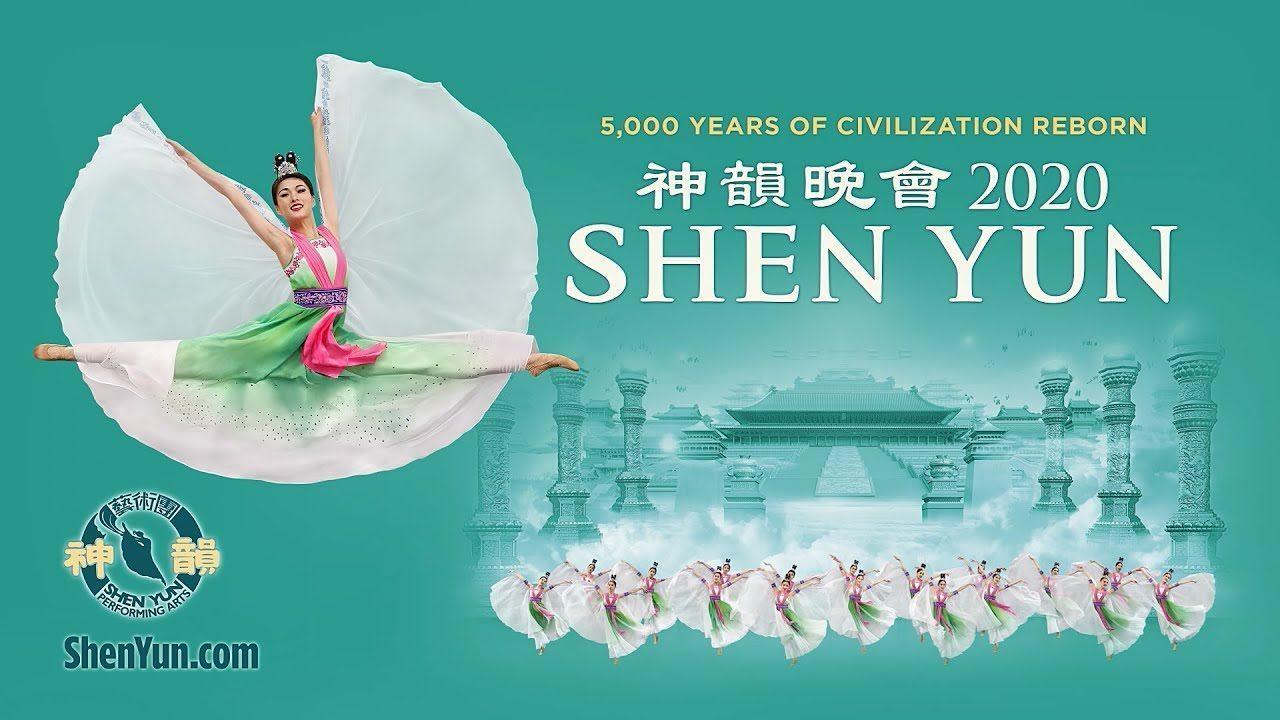 Most people never thought twice about the Shen Yun dance event that plasters advertisements all over every U.S. city each year until the ads were made into a viral meme at the beginning of 2019. Each winter, the same photo of a Chinese dancer stretching one leg high above her head while her traditional Chinese skirt fans out behind her pops up on almost every city block seemingly overnight.

Billboards sit alongside American freeways, posters are taped up on every community pinboard in local coffee shops, and city bus stops, stations, and subway ads transform into ads for the mysterious and supposedly magnificent spectacle that is Shen Yun. The event advertises an exciting and beautiful journey through thousands of years’ worth of Chinese history, but the truth is that it acts as a propaganda play for one of China’s most controversial religions: Falun Gong.

The Dark Side Of China’s Government

The Falun Gong religion, a meditative religion that draws tenets of both Taoism and Buddhism, is largely persecuted within Mainland China for its inherent independence from state-run organizations and religious practices. The practice has been banned in China since the late 1990’s and remains so today.

The religion is new, having only formed and been exposed to the public in 1992 after it was developed by Li Hongzhi. By the mid-90’s it had over 70 million followers and was seen as a threat to state-run religious organizations. Today, the persecution of Falun Gong practitioners remains a largely known human rights issue.

To the Chinese people, the religion is portrayed by state-run media as a cult and practitioners are often arrested and placed in prisons as political prisoner (a phrase that refers to those who have been imprisoned for holding opposing views and beliefs as a government).

Once imprisoned, state-run groups frequently find cause to execute Falun Gong practitioners to meet high demands for organs in local hospitals. It is well known that members of the religious group maintain healthy lifestyles, so their organs are often considered ideal for harvesting to keep wait times down.

In China, patients often wait only a fraction of the time that patients in other countries to do for new organs—suggesting that there is likely a strong black market for organ harvesting. Unsurprisingly the Communist Party of China has denied the allegations for years now.

But reports from former prisoners and whistleblowers have provided enough evidence to substantiate that there is a direct correlation between imprisoned Falun Gong practitioners and an increase in the availability of organs—ranging from corneas to kidneys. So much so, in fact, that there are entire Wikipedia pages dedicated to both the persecution of practitioners as well as the organ harvesting of Falun Gong members.

How Shen Yun Comes Into Play

It sounds far-fetched, but it’s essentially the case with what Shen Yun is to China. Those who have attended the traveling dance event have bared witness to a performance that exists largely to educate the masses about the wrongful persecution of Falun Gong practitioners. Dancers sporting Mao-esque suits interpret and act out the violent persecution of colorful Falun Gong practitioners to represent the Chinese government’s role in Falun Gong’s bloody history.

On the surface, the dance troupe seems to be honoring China’s rich and colorful history as a cultural Mecca for some of the world’s greatest stories. Once inside the doors, though, Shen Yun reveals itself as a controversial and politically charged propaganda machine aimed at exposing the Chinese government for a genocide that most people have no idea is happening.

Despite longstanding claims that the allegations against the Communist Party of China are untrue, the country’s government officials have gone above and beyond to create distrust toward Shen Yun by labeling the performance as cult propaganda.

This blog post from the Chinese Embassy, published in English, is directed toward the English-speaking world in an attempt to control the narrative even further.

“It is a cult that seriously harms the society and violates human rights, and is a cancer in the body of the modern and civilized society,” the post reads. “Clearly, the so-called “Shen yun” is not a cultural performance at all but a political tool of “Falun Gong” to preach cult messages, spread anti-China propaganda, increase its own influence and raise fund,” it continued.

While the official number of Falun Gong related deaths remains unclear, the Chinese Government continues to deny any and all claims that it plays a role in the murder of Falun Gong practitoners. 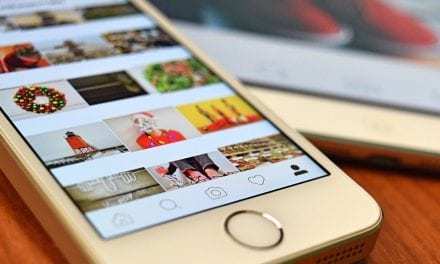 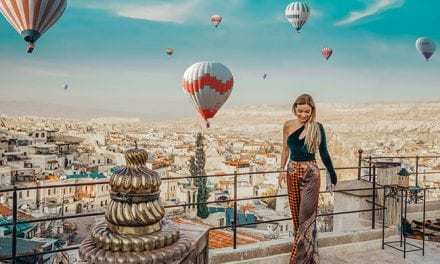 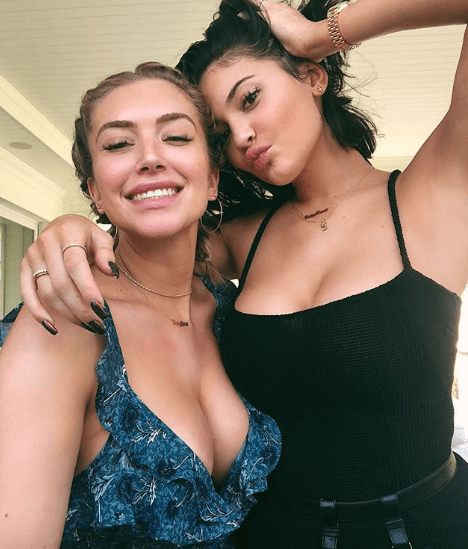 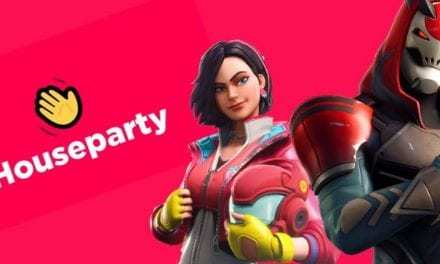