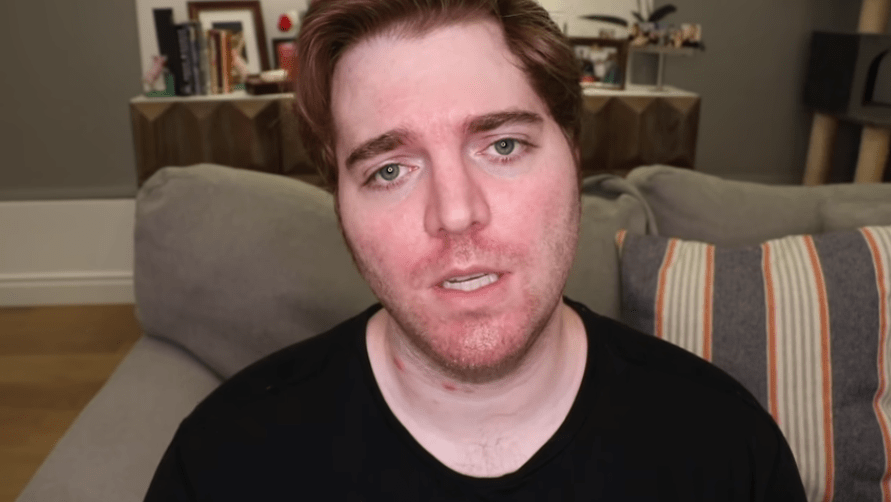 Shane Dawson Has Been De-monetized

YouTube star Shane Dawson has been de-monetized by the platform after controversies surrounding his racist past have recently been brought back into light. The star is one of several influencers in the beauty industry that have faced major backlash in recent days for their roles in an alleged plan to ruin James Charles’ career, as well as his own actions in past videos that demonstrate racist actions.

Dawson is currently one of the biggest creators on YouTube and has spent the last 15 years working on the platform. The video hosting site announced on Tuesday that it would be de-monetizing the creator’s accounts, barring him from earning ad revenue from his videos in the wake of a racial controversy.

Amid the rapid growth of the Black Lives Matter movement in the last month, social media users have been calling attention to past racism from various white celebrities that has been largely ignored until now. Dawson, among those white celebrities, has been criticized in recent weeks for his use of the ‘N’ word in his YouTube content, as well as the use of Blackface and other racially charged slurs on his YouTube channel. The creator has also been criticized for making jokes about pedophilia and other taboo subjects.

In a 20-minute long video released on Friday, the creator apologized for his past behavior and said that previous apologies were not sufficient to make up for the mistakes he made in the past. In the video, titled “Taking Accountability,” Dawson details the mistakes he made and acknowledges that his apology may not be enough. The video garnered over 12 million views in less than a week, but YouTube’s decision to de-monetize Dawson’s channels means that he will not collect a check for the traffic he brings the website.

“I feel like this moment right now is very necessary,” Dawson says in the introduction to the video, in which he reveals that he’s embarrassed by past attempts at apologizing for his actions only to continue to do them again. “If you don’t accept the apology, that is 100% okay. I think that’s something that I’m accepting as I’m getting older,” he says.

Other YouTube creators have been called out in recent weeks for past racism on YouTube, including Jenna Marbles, who created an apology video to take accountability for her actions before announcing that she would be quitting YouTube altogether. Marbles’ video has been viewed over 9 million times since she posted it to her account less than a week ago.