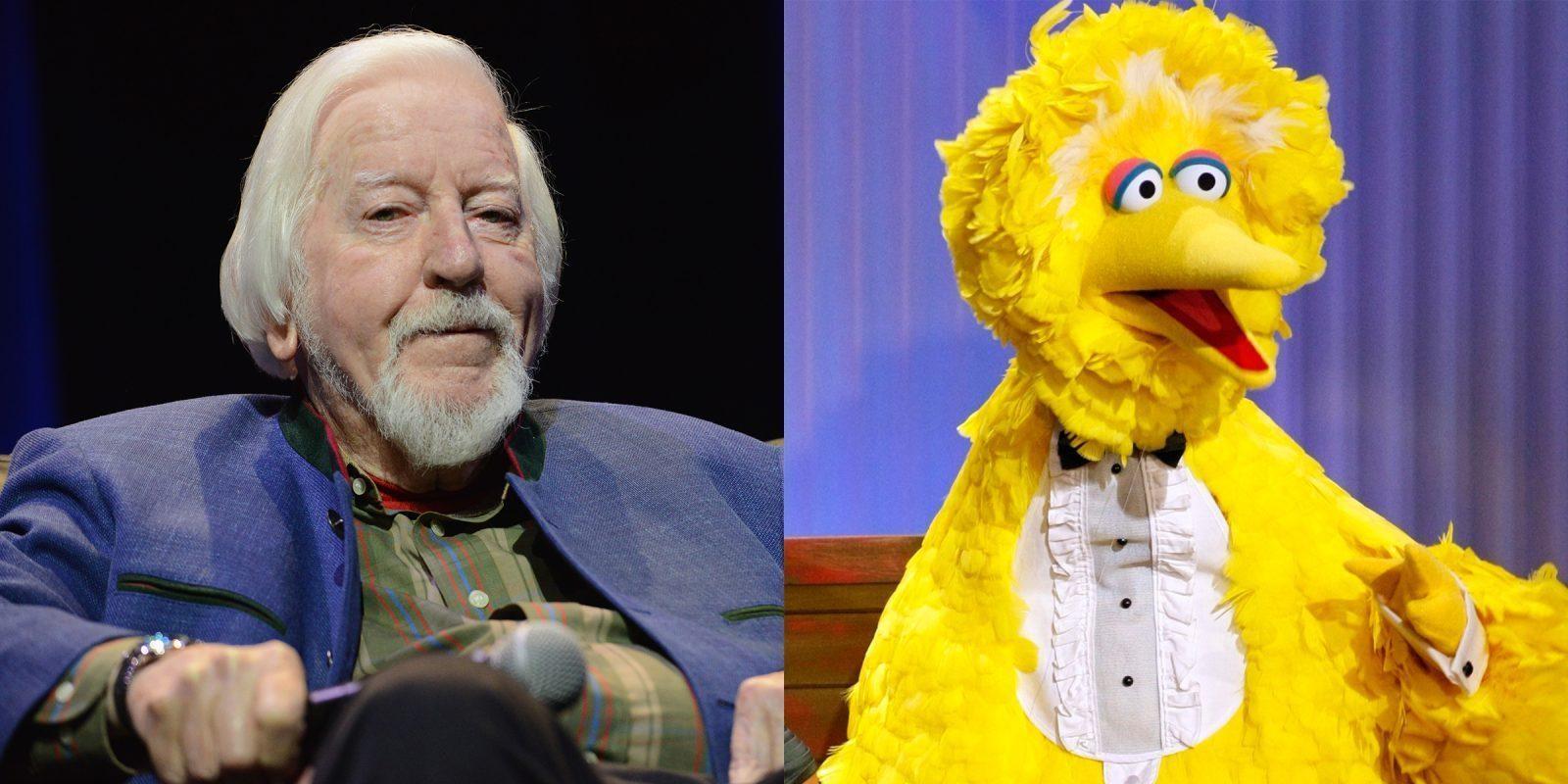 Sesame Street’s Caroll Spinney May Be Dead, But He Left Sesame Street With a ‘Revolutionary’ Lesson as Big Bird

On Sunday evening, Sesame Street was dealt another tough blow as one of its most beloved characters died. Caroll Spinney, who entertained millions of children (including our millennial generation) for nearly half a century as Big Bird and Oscar the Grouch, died on Sunday at his home in Connecticut.

Spinney, 85, suffered for some time from dystonia, a disorder which causes involuntary muscle contractions, according to the Sesame Workshop. As the voice and operator of both Big Bird and Oscar the Grouch, Spinney had acquired numerous awards and even toured around the world.

Caroll’s unparalleled career saw Big Bird visit China with Bob Hope, dance with the Rockettes, be celebrated with a star on the Hollywood Walk of Fame and a U.S. postage stamp, and named a “Living Legend” by the Library of Congress.

A favorite highlight for Caroll was conducting symphony orchestras and performing with them across the United States, Australia, and China, allowing him to personally connect with families everywhere through the music of Sesame Street.

Though Hidden from the World, They Were ‘One and Together’

But to the world, Spinney spent the majority of his time “hidden” from the audience, despite him being one of the most famous individuals in the United States.

“I may be the most unknown famous person in America,” Spinney said in his 2003 memoir. “It’s the bird that’s famous.”

And unfortunately, Spinney’s statement isn’t without truth. For someone who was one of the most famous individuals in America, he was also (unfortunately) hidden from America, spending the majority of his time in the giant yellow costume or behind-the-scenes controlling Oscar.

“Caroll was an artistic genius whose kind and loving view of the world helped shape and define ‘Sesame Street’ from its earliest days in 1969 through five decades,” the statement said.

But how did Spinney land on the world’s most popular children television show, which I myself grew up watching (and learning how to count)?

Spinney who fell in love with the world of puppetry at the age of 8, attributed his love for it to his mother, who built him a puppet theater after he bought his first puppet.

After high school, he spent four years in the U.S. Air Force, then came home and worked on local television shows. Until he met The Muppet creator, Jim Henson in 1962 at a puppetry festival, where his big break finally hatched.

Inviting him to New York to discuss the characters, Henson envisioned Spinney, a 5-foot-10 inch man, to play and maneuver from the inside, the 8-foot-2 inch yellow bird, using a TV monitor strapped to his chest as his only eyes to the outside world.

While originally Big Bird was meant to be a yokel, Spinney portrayed him as a confused, yet sweet-natured 6-year-old canary, and it stuck with fans.

As for Oscar the Grouch, Spinney based his portrayal off a cranky Big Apple cabbie he once rode with.

However, as technology started to become more integrated into the entertainment industry, it also made certain aspects of puppetry difficult to achieve. Adding to the difficulty, in 2015, Spinney began suffering from chronic ailments, forcing him to switch to just providing the voices for the characters.

In 1996, Matt Vogel, Spinney’s apprentice as Big Bird, took over the role.

“Big Bird is him and he is Big Bird,” former “Sesame Street” head writer Norman Stiles said in a documentary about Spinney.

Sesame Street’s Revolutionary Model That Served as an Educational Leader

For us millennials, the death of long-time character, Mr. Hooper (Will Lee) on December 7, 1982, was revolutionary for the television show because it was the only children’s television show that provided a frank discussion of a complicated subject that doesn’t necessarily fit into the realm of “content suitable for children.”

Going from teaching the ABC’s and counting from 1 to 10, Sesame Street found a way to turn the grim subject of “death” into a short, yet comprehensible single episode that its young viewers could process and understand.

The episode, “Farewell, Mr. Hooper,” aired on November 24, 1983, Thanksgiving Day, and defined what Sesame Street was supposed to represent for most kids: using everyday realities, whether it be silly or sad, and turn them into teachable moments that children of that age could understand. There was no sugar coating. There was no patronizing its audience on the subject matter.

The episode revolved around Big Bird’s acceptance of Mr. Hooper’s death, which only came into effect at the climax of the episode. But the episode left us all with a very real lesson as to the unfairness life brings:

When Gordon (Roscoe Orman) asks why [Big Bird] is walking [backward with his head between his legs], Big Bird responds. “Because. Just because.” Later, Big Bird angrily says, “Well, I don’t understand! You know, everything was just fine! I mean, why does it have to be this way? Give me one good reason!” Gordon responds in the only way he knows how:

Gordon: Big Bird, it has to be this way… because.

To help both Big Bird and the live audience cope with such a tragedy, the adults in the episode tell Big Bird that they will always have their memories of Mr. Hooper.

Bringing ‘The Street’ into the Digital Age

However, the show didn’t simply address death, but it also encountered other realistic horrors that it had to turn into teachable moments, including, but not limited to hurricanes, divorce, and parental incarceration.

But it was most definitely “Farewell, Mr. Hooper” that set the standard for these episodes, especially in today’s digital age where events such as the Sandy Hook Elementary School tragedy garnered attention as to how children can look to real sources for comfort during a particularly difficult time.

“Before I came to Sesame Street, I didn’t feel like what I was doing was very important. Big Bird helped me find my purpose.”

And you know what? He helped many of us, myself included, find our purpose, especially at such a young age.

Rest in peace Big Bird. May you fly forever in our hearts.