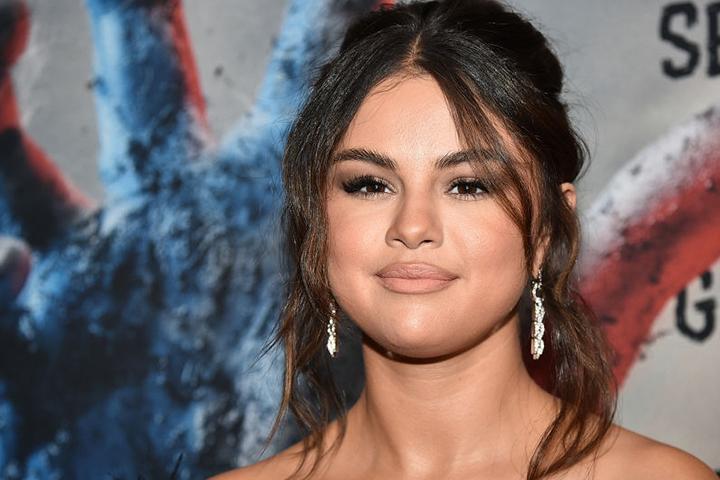 The past four years have been a rollercoaster for Selena Gomez. Between her 2015 album, Revival, and her latest piece, Rare, the former Disney pop star has been in a constant war. She has battled depression and anxiety, has gone through two high profile breakups, and has had to deal with both lupus and a kidney transplant all while having millions of witnesses following along through social media.

Nevertheless, Gomez prevailed. She took those burdens and manipulated them into forming what would be Rare. Said album debuted at No. 1 on the Billboard 200 albums chart last week. In an interview, Gomez confided in NPR’s Lulu Garcia-Navarro about her process: taking control of her mental health and public image, as she seeks closure through songwriting. The best example of music being her preferred source of therapy is her having the word “Rare” tattooed on her neck.

She explains in the interview that the word stands for the exact opposite culture social media wants you to appreciate. “We live in a time where everything is based on your looks and social media and there are so many different channels telling people what they should look like, and how they should do this, do that.” Explained Gomez in her interview with Garcia-Navarro. “You are who you are; you are unique and you are rare.”

Selena Gomez has been known for being vocal about the struggles she has experienced. “People were already going to narrate that for me,” stated Gomez. And she is right; she is a public figure whose life is easy prey to the tabloids. Gossip travels fast and, according to her, social media doesn’t help. The internet either portrays accurate news, a lie, or some embellished version of the truth. She felt empowered claiming her stories.

From Suffering to Improvement

During the interview with NPR’s Garcia-Navarro, Gomez revealed her process to getting to where she is now. Including for her mental health, she is reportedly taking the proper medication and checking in with her doctors. The part I admire the most is the one where she admits that she still has her bad days, and that anxiety attacks are still frequent. As someone who has been prone to wrestle with mental illness, I can testify that it is true and that as each day goes by, victims learn more about their mental health.

Part of Gomez’s progress has been the realization that she needed to let go of the toxicity in order to restore herself. This is best seen when telling NPR about the song “Lose You To Love Me.” She explains that “it’s not a hateful song; it’s a song that is saying I had something beautiful and I would never deny that it wasn’t that.” This is the interview where she finally reveals the song was about ex-boyfriend, Justin Bieber. Their former relationship has been categorized as abusive by a number of media outlets. She had to let go, and step “into a whole other chapter.”

As hinted by the subheading, Selena Gomez admitted that most of the abuse she endured during said relationship was of the emotional kind. Justin Bieber himself has admitted before to being abusive in past relationships. And although he has not given a formal response to Gomez’s claims, he did take it to Instagram last year to provide us a mini confession regarding drugs and past relationships. He said:

“I started doing pretty heavy drugs at 19 and abused all of my relationships. I became resentful, disrespectful to women, and angry. I became distant to everyone who loved me, and I was hiding behind a shell of a person that I had become. I felt like I could never turn it around. It’s taken me years to bounce back from all of these terrible decisions, fix broken relationships, and change relationship habits.”

It is not certain whether Bieber will respond to Gomez’s comments, but it is safe to say that both celebrities are ready to explore new chapters. As Selena moves on with her treatments, Justin will continue with his. I look forward to the development of both.

Published in Health and Wellness, News and News