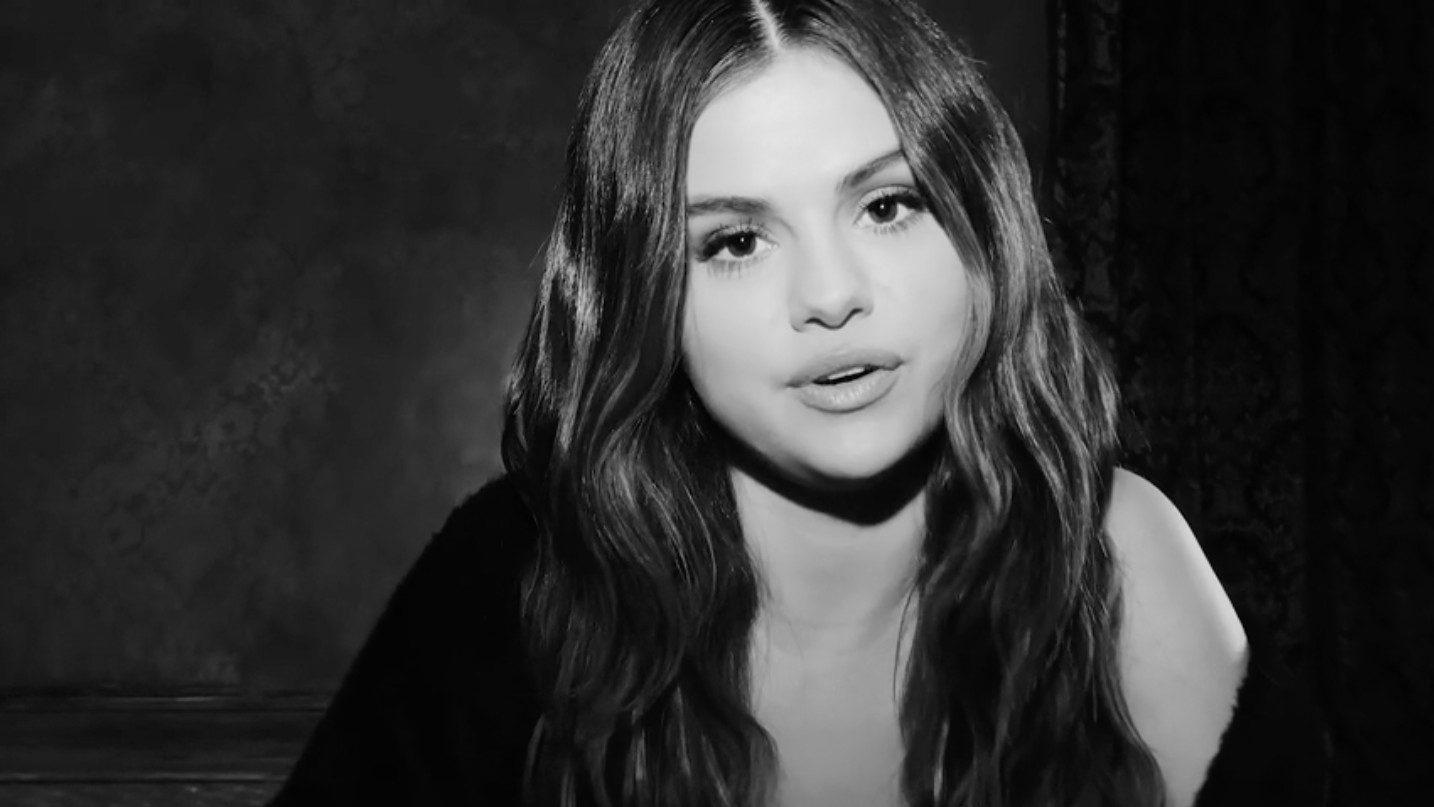 Selena Gomez opened up recently about being diagnosed with bipolar disorder. Gomez was the guest on the season finale of Miley Cyrus’s livestream show, Bright Minded: Live With Miley.

Both Selena Gomez and Miley Cyrus rose to fame as Disney Channel stars. Their transition to adulthood and breaking free of the Disney channel mold led to a slew of struggles with mental health. Unfortunately, while most young people struggling to make it as adults don’t have all of their mistakes broadcast on every major news outlet, Selena and Miley’s fame didn’t allow them the luxury of being human. This inevitably led to issues for the two young stars: anxiety, depression, and trips to rehab after mental breakdowns.

Cyrus created and hosted the show via Instagram Live as a way to provide fans stuck at home some modicum of hope. Cyrus and Gomez had a frank discussion about their struggles and triumphs with mental health. Gomez revealed that she had recently been diagnosed with bipolar disorder. The celebrity has also spoke out in the past about her experiences with anxiety and depression.

Rather than view her diagnosis as a negative, Gomez viewed the news as a positive way for her to seek help. “After years of going through a lot of different things, I realized that I was bipolar…When I go to know more information, it actually helps me. It doesn’t scare me once I know it. I think people get scared of that,” she said in the interview with Cyrus on Instagram Live.

Gomez’s refreshing honesty is important for her fans and anyone struggling with mental health issues. She spoke about how mental health simply wasn’t spoken about growing up in Texas, which is something anyone, fan or not, can relate to.

What’s important to note is that even though celebrities like Selena Gomez and Demi Lovato have been inspirational with their honesty, most people simply can’t afford mental health services. Particularly in the era of coronavirus where unemployment and mental health care is even harder to access.

Hopefully celebrities like Selena Gomez speaking out can lend more awareness to ending the stigma. Where speaking out doesn’t lend to shame nor silence, but clarity and awareness. Miley and Selena being brave enough to speak about their struggles will help others and inspire them to seek help.