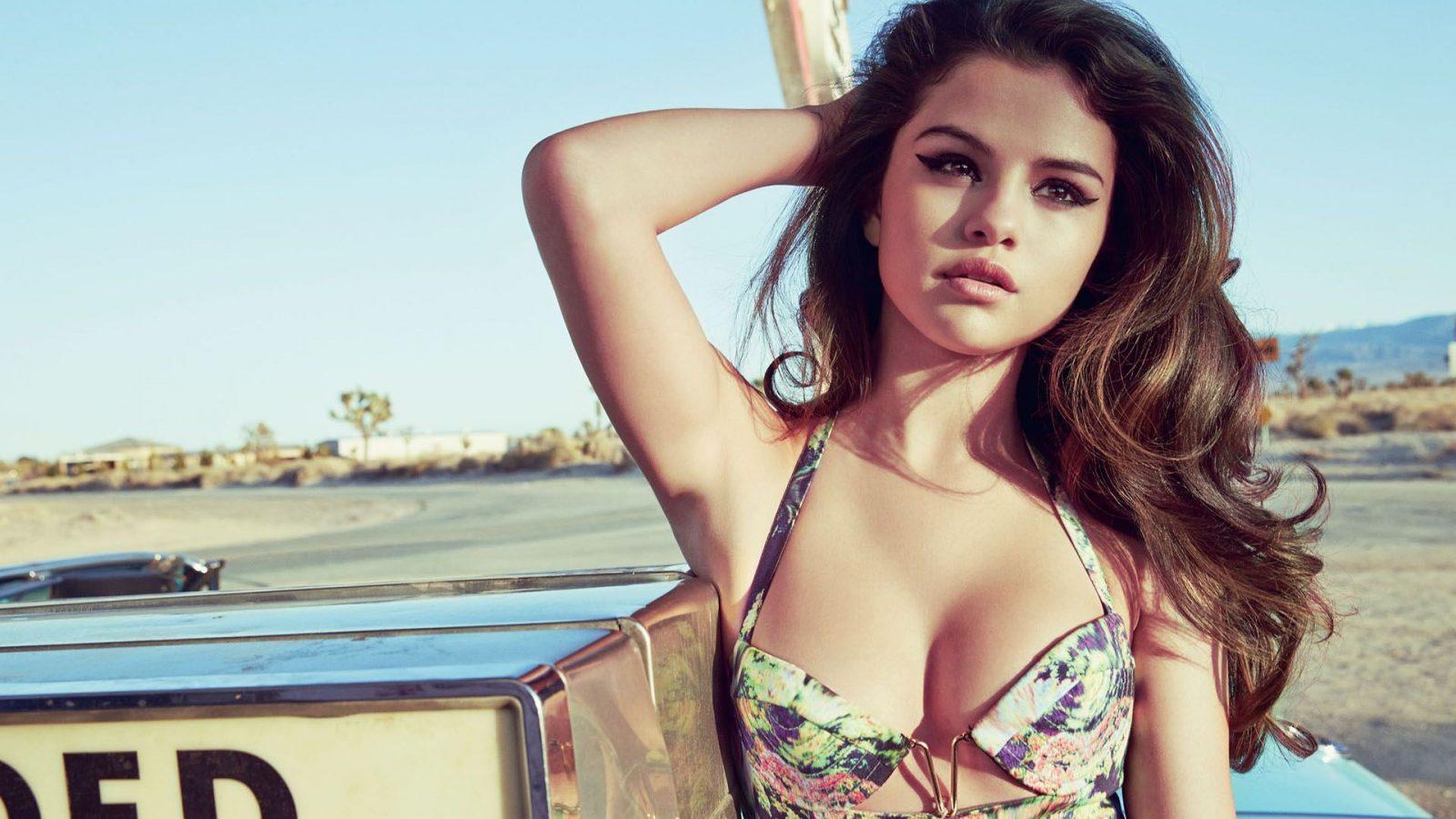 I’m pretty sure we have all picked up many habits and new hobbies during the pandemic. I mean, being stuck in the house all the time we are bound to pick up something or start doing something that we haven’t done before. Actress and singer Selena Gomez has done just that, and her new hobby is cooking. Selena Gomez announced that she has a new cooking show called Selena + Chef that is now streaming on HBO and maxPOP.

As a fan of cooking and of Selena Gomez, I’m excited and curious to see what the show will be like. Still, I can already tell that it will be something entirely in Selena’s comfort zone.

The show will feature top-notch chefs Nyesha Arrington, Roy Choi, Tonya Holland, Daniel Holzman, Jon & Vinny, Candice Kumai, Ludo Lefebvre, Antonia Lofaso, Nancy Silverton and Angelo Sosa. Each chef will be guiding Selena through the process of making meals as well as supervising to make sure she doesn’t burn her kitchen down.

I mean, who takes themselves seriously in the kitchen anyways? As much as I’m in the kitchen and I like to cook, I know I’m not a professional chef, and I also know that some things aren’t going to go as planned in the kitchen like when I burn anything that goes into the oven.

Since being stuck in quarantine, cooking and cooking shows have become popular. With restaurants closed, that leaves everyone to resort to cooking their meals. With Food Network’s views going up since the pandemic starting and the network is posting a lot more cooking aid on its website.

Cooking, in general, has become the new trend in quarantine, and I’m not mad about it. Many cooking shows have debuted since the pandemic started like Amy Schumer Learns to Cook, Kelis: Cooked with Cannabis and IGTV cooking shows like Massimo Bottura’s Kitchen Quarantine.

There was a survey that said that 54% are cooking more and 46% are baking more. People are being more observant of what they are cooking and eating, which is pretty neat, honestly.

This gets more people comfortable with cooking, and even after the pandemic could lead to more families and others cooking more often than going out to eat. I always thought of cooking at home, and being around family and friends is such a warm feeling and brings everyone closer. It’s more comforting than anything.

Seeing more celebrities and other figures in the public eye, cooking, and enjoying time at home is a comforting view that encourages me to get cooking myself. I’m excited to see what Selena’s cooks and see her out I feel like it’s been ages since the world has gotten some quality Selena Gomez content.

Jori Ayers
Jori Ayers is a Staff Writer at Grit Daily based in Tampa, Florida. She was formerly with the editorial team at Tampa Bay Parenting Magazine.