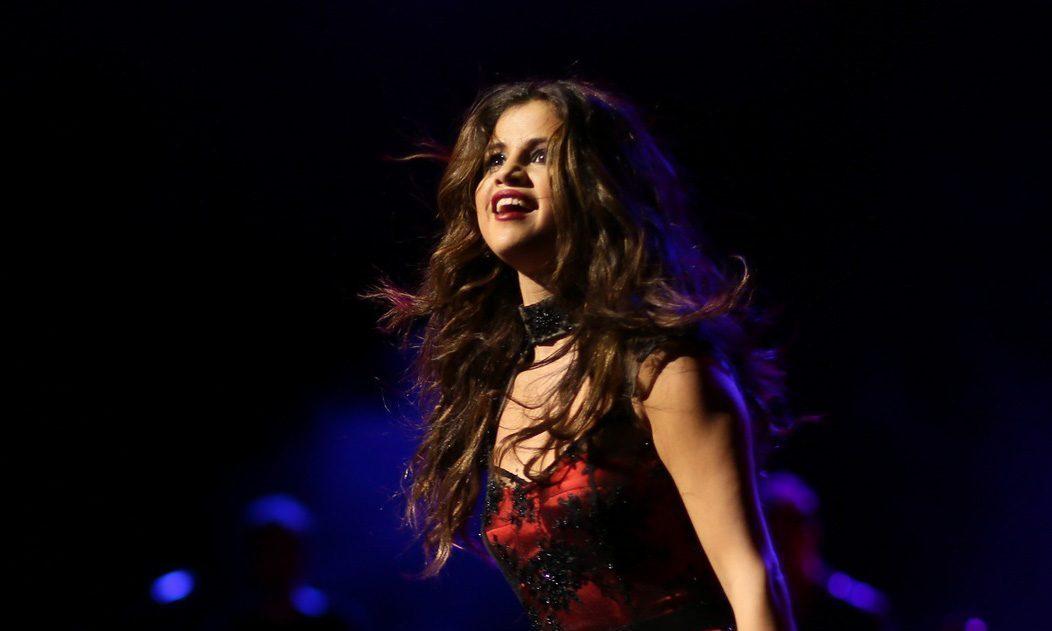 Selena Gomez is back, and she wants the world to know that she’s ready to let go of the past and move on. Her new single “Lose You To Love Me” is Gomez’s most personal song in some time. Written with Julia Michaels, Justin Tranter, Robin Fredriksson, Mattias Larsson and Finneas, it reflects the singer’s recent journey of self-love and healing, while also embodying her past hardships.

Where Has She Been?

Gomez has made a name for herself in the music industry over the past decade. She released her first album “Kiss & Tell” in 2009 with her band, Selena Gomez & The Scene. They went on to release two more albums in 2010 and 2011. The band broke up in 2012 due to Gomez’s desire to go back into acting, according to E! Online.

However, Gomez didn’t leave the music scene for long. In 2013 she dropped her first solo album titled “Stars Dance,” and it debuted at number one on the U.S. Billboard 200 chart, according to Billboard. At 21, she was one of the youngest solo female artists to do so. Then in 2015, Gomez released her second solo album, “Revival,” which also went number one.

Since then, Gomez has released several singles, including hits such as Bad Liar, Wolves and Back To You but has yet to deliver a full album. However, it’s coming soon, as Gomez has stated multiple times this year.

Gomez wrote on Vevo that her most recent single “was inspired by many things that have happened” in her life over the past four years. Many believe “Lose You To Love Me” is directed toward her on-again, off-again ex Justin Bieber, who recently married Hailey Baldwin. Several lyrics within the song point to this theory.

“In two months, you replaced us/ Like it was easy,” seems to be a direct reference to Bieber getting engaged to Baldwin a few months after him and Selena called it quits in 2018. “I saw the signs and I ignored it/ Rose-colored glasses all distorted,” might also refer to the constant on-off relationship between the couple. It reflects Gomez’s fantasy of wanting things to work out but realizing it wasn’t meant to be.

A recent Elle article points out that this single is “her first public comment on her love life period since she was dating Bieber at the end of 2017 and early 2018.” Though Gomez wants to make it clear that this song is about more than just her ex, Bieber seems to be a huge inspiration behind these lyrics.

The black and white music video also reflects the single’s emotional tone throughout the song. Gomez is sitting in front of the camera with nothing else to distract the viewer from the raw lyrics. Her passion and heartbreak are obvious as she sings to the camera. See the full video here.

So far, many seem to be loving the song and its message. After its release, Gomez took to Twitter to thank her fans saying, “Thank you all for standing by my side through the highs and lows. I couldn’t do it without you all and I can’t wait to start my next adventure with you.”

Gomez’s long-time BFF Taylor Swift praised Gomez on Instagram. She said, “This song is a perfect expression of healing & my absolute favorite song she’s put out yet. A triumph.” This statement seems to reflect most of Gomez’s fans.

Published in Breaking, Entertainment and Music