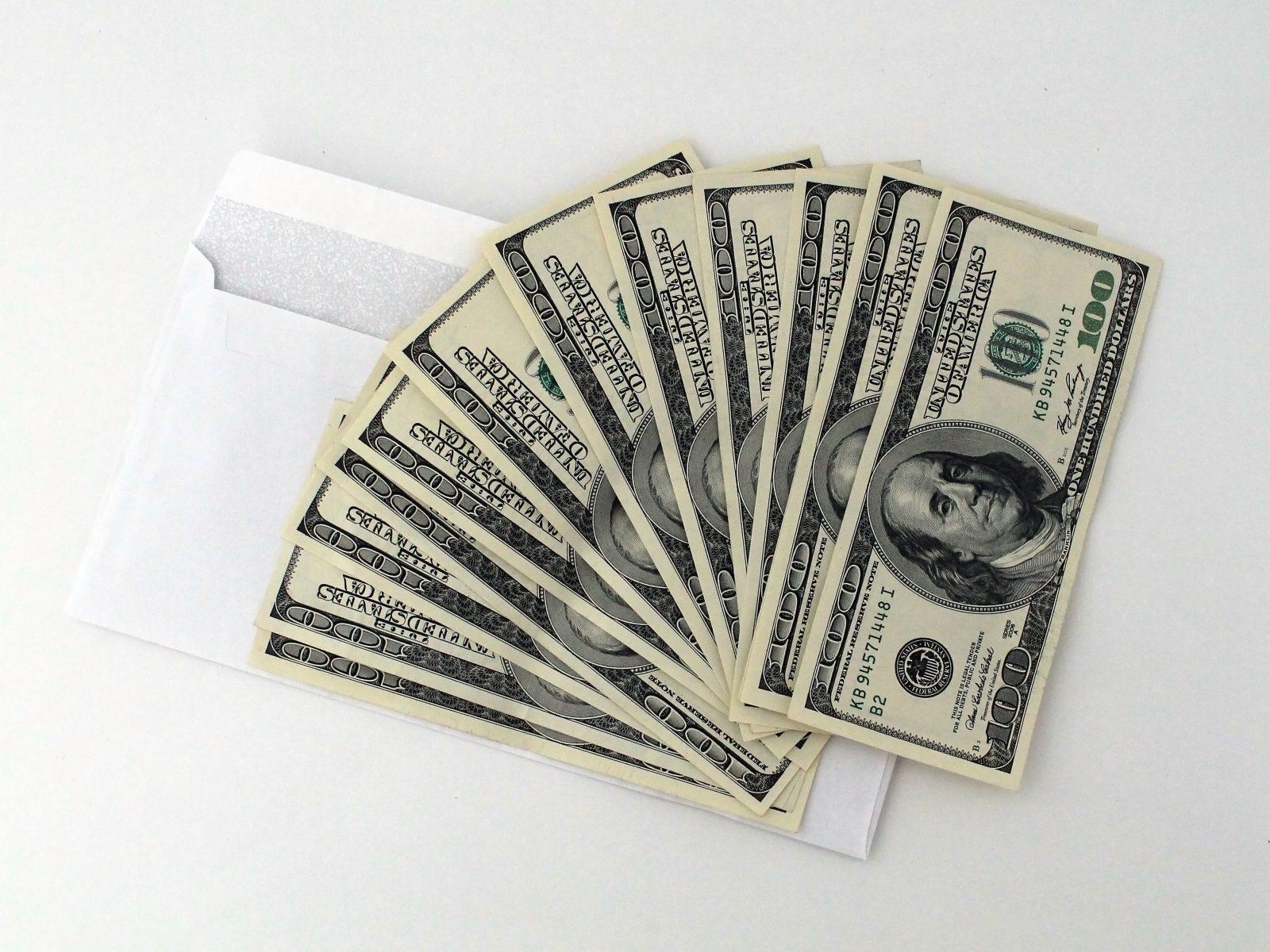 What is Going On with the Second Stimulus Check?

As 2020 continues to rage on, the COVID-19 pandemic in the United States has not let up. Cases have been spiking across the nation and the death toll has just passed 200,000. The outbreak hit the United States so hard, President Trump decided to act in a way that felt out of line with his politics but was desperately needed; As the virus triggered trouble in the economy in March, Trump passed the CARES Act, sending eligible Americans a $1,200 stimulus check.

As both parties go back to the drawing board, we take a look at what we know thus far. Are you eligible for the second round of payments? Will this round handle freelancers and musicians any differently? We break down the details for you below.

Everything You Need to Know About this Stimulus Check

Like the stimulus check that was distributed in March, both proposals are for another payment worth $1,200. What is different this time is the allowances being planned for families. The first stimulus checks only offered an additional $500 for dependents under the age of 16. Now, both Republicans and Democrats are looking to give American families more financial support.

The first round of checks offered an additional $500 for a claimed dependent under the age of 16, but the second installment has significant bipartisan support to increase both the amount paid out and the qualifiers for dependents. The new plan would compensate heads of families with $1,200 each for up to three dependents, regardless of age.

As was the case in March, getting a stimulus check is contingent upon the person having had filed taxes last year or the year prior. If you were not required to file taxes in the past two years, then you will have to submit an application to the IRS in order to receive a stimulus check.

Once an agreement is finalized, recipients of the stimulus check would get their money in one of three ways. After the myriad issues with the first check, setting up direct deposit with the IRS is clearly the best choice. Distributing physical checks was an issue in the first round of payments, one that is likely to be an even bigger one now due to the chaotic waters the USPS has currently found itself in. The third option is a prepaid card called an economic impact payment (EIP) card. Of the three choices, the EIP cards took the longest to be delivered.

What is the Hold Up?

The main problems surrounding issuing another stimulus package are typical ones, particularly in an election year. Partisan posturing is at an all-time high and is bringing negotiations to a crawl. The other issue is the fact that funding is seemingly needed across the board. One of the most contentious issues in the negotiations is defined by both of those characteristics: Enhanced unemployment. Democrats are pushing for a repeat of the first stimulus package, adding $600 a week to unemployment benefits. Republicans are countering that the number should be slimmed down to $300, especially because of the planned increase in benefits for dependents, etc.

It will be seen if both parties can come together to put together the much-needed stimulus package, but the issues that have been plaguing the process just became a little more complicated as Congress is focusing on the Supreme Court and the aftermath of Ruth Bader Ginsberg’s passing.

Be sure to stay up to date on how this story develops and set up direct deposit with the IRS in the mean-time.