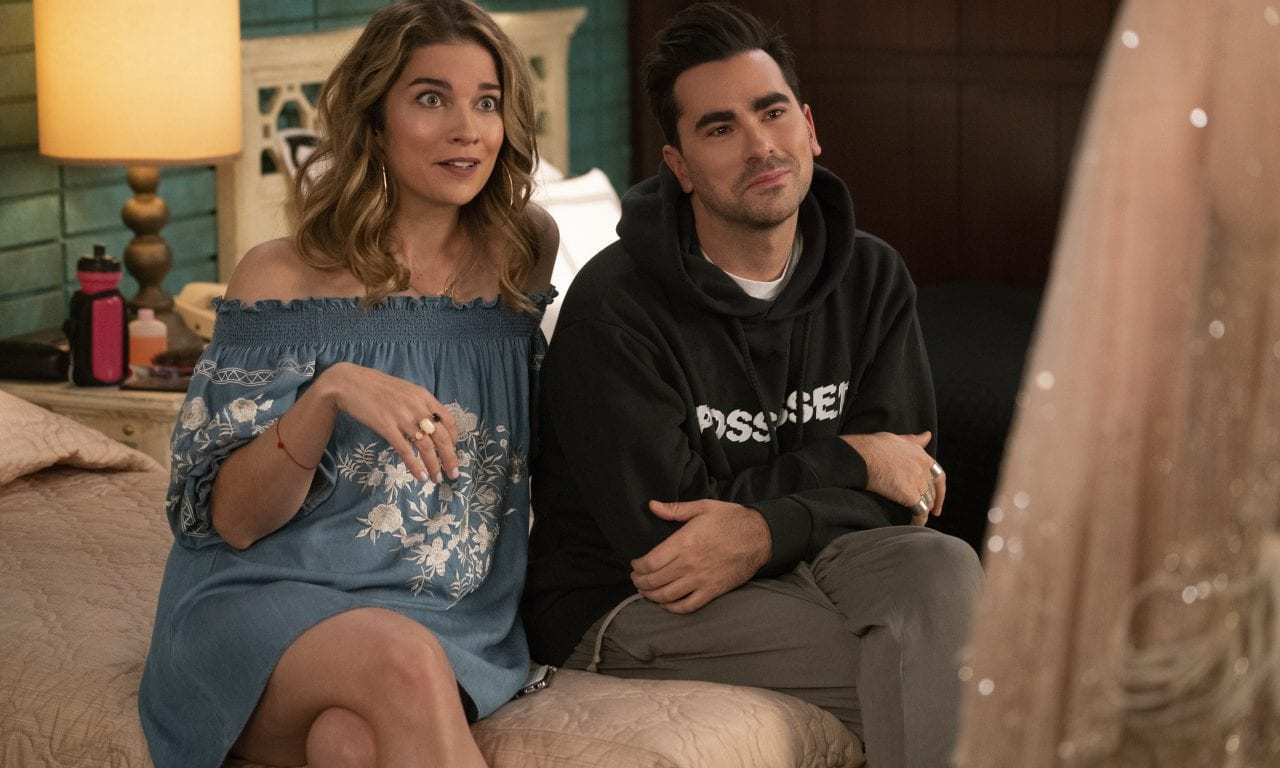 Eugene Levy and son Dan Levy (who also stars) co-created the series and executive produce with Andrew Barnsley, Fred Levy, David West Read and Ben Feigin. The series is scheduled to begin its sixth and final season on Pop and Canada’s CBC in January. As of October, viewers can now watch previous seasons with their Netflix subscriptions.

The comedy, created by Eugene Levy and Daniel Levy, follows a wealthy family who suddenly find themselves broke when the IRS repossesses their property because their accountant ran off with their money, forcing the once-wealthy family to move to and live in Schitt’s Creek, a small town Johnny Rose (Eugene Levy) bought for his son, David (Daniel Levy) as a joke. The show also centers around Rose’s former soap-opera star wife, Moira (Catherine O’Hara) and their two adult children—clueless Alexis (Annie Murphy) and eccentric David (Daniel Levy).

With their pampered lives a memory, they struggle to find jobs and relationships, and most importantly, figure out what it means to be a family in the makeshift but loveable town they’ve reluctantly come to call home.

According to The Hollywood Reporter, Lionsgate’s Debmar-Mercury made the two-year deal with the station group after acquiring domestic broadcast rights from ITV Studios Global Entertainment, which distributes the show internationally.

“Schitt’s Creek will enter syndication on Fox and other television stations throughout the country next fall with one of the most loyal and passionate fan bases on television,” said Ira Bernstein and Mort Marcus, co-presidents of Debmar-Mercury.

“It is so rare to have a show like this that appeals equally to viewers, Emmy voters and critics — a testament to its extraordinary gifted cast and writing. We are excited to be working alongside ITVS GE to bring this outstanding program to the world.”

Following up to Bernstein and Marcus’ statements, it is not very common for a cable series, especially a single-camera comedy, to be sold in broadcast syndication, especially one airing on a smaller channel like the CBS-owned Pop.

This was also evident when Netflix picked up the streaming rights to the series. 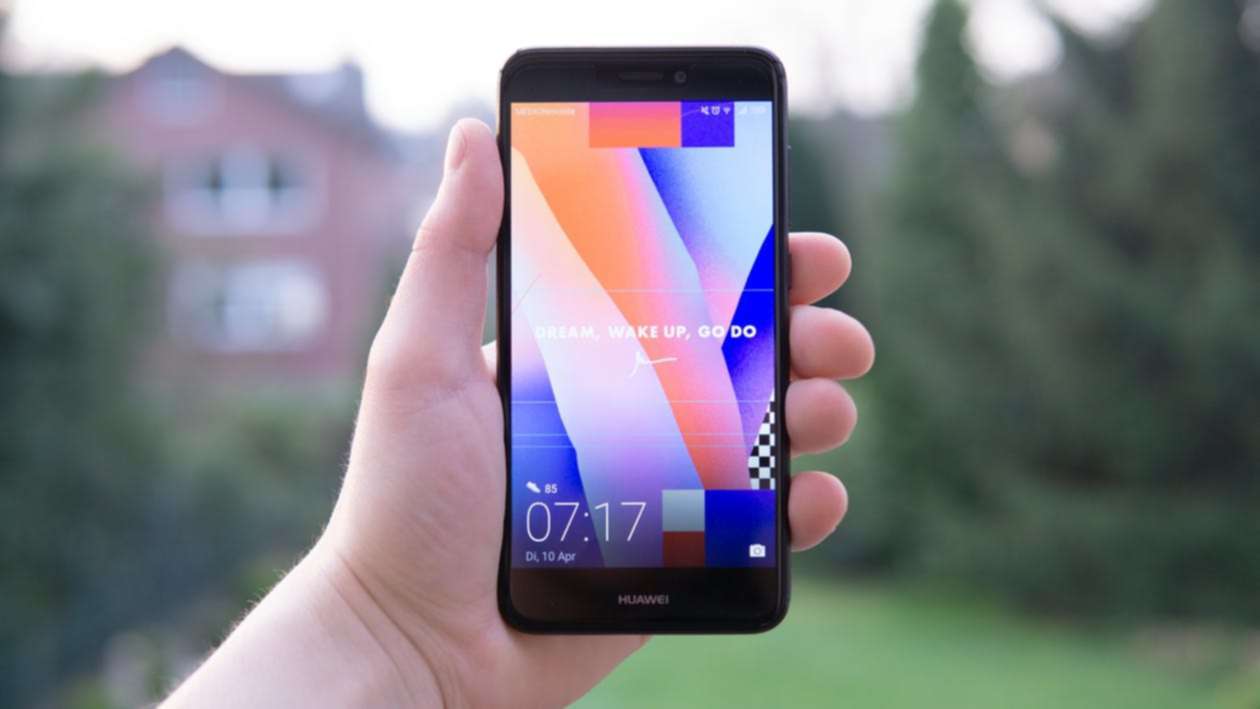 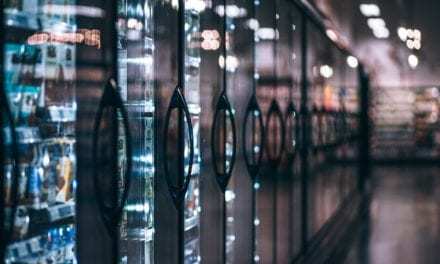 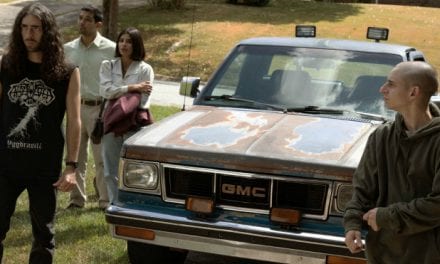 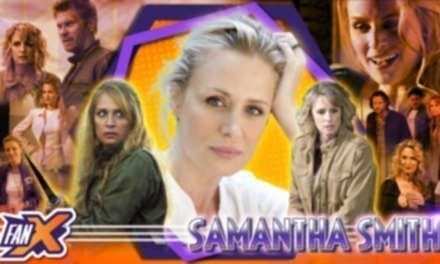