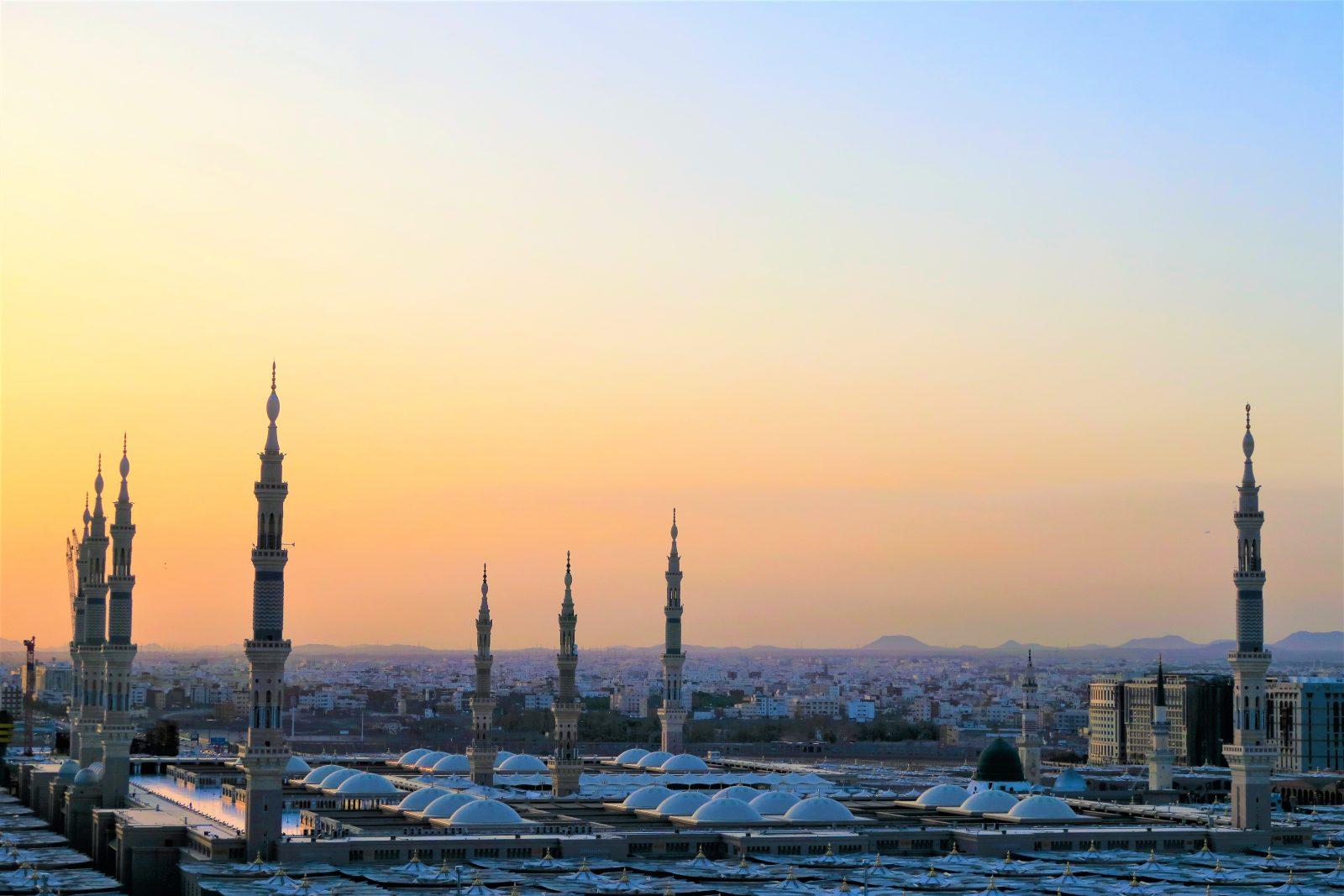 Saudi Arabia has purchased a large stake in the event promotion company, Live Nation, worth approximately $500 million. The purchase by the Saudi Public Investment Fund gives the country a 5.7% stake in the company, the third largest stake in Live Nation by any single entity.

The authoritarian regime, known for its oil and its human rights violations, seems to be taking advantage of the COVID-19 pandemic so that it can diversify its portfolio. The Live Nation investment was a passive purchase that was executed on the open market, which offers Live Nation some protection from critiques.

Saudi Arabia’s investment in Live Nation is not the first of its kind during the COVID-19 pandemic. Earlier this month, the Saudi Public Investment Fund purchased an 8.2% stake in Carnival Cruises.

On face value, it seems as though the Saudi Arabian government is trying to diversify their interests. The nation’s wealth is founded on their vast oil reserves and their petroleum exports, branching out into other industries became necessary as global oil prices tanked due to the COVID-19 pandemic.

What are Saudi Arabia’s Motivations for these Investments?

The Saudi Arabian investments in the entertainment and tourism industries make sense in two ways. Firstly, the investments perfectly fit the “buy low, sell high” investment strategy. Both Live Nation and Carnival were struggling immensely; their stock prices had plummeted and their futures were in jeopardy.

The investments breathed life into both companies, instantly boosting their stock prices and offering them room to operate. The stock purchases were surely made with the belief that after the pandemic passes, both Live Nation and Carnival would become international powerhouses in their industries once again.

Secondly, these deals are in line with the Saudi Arabian government’s efforts to boost their global image. The regime’s recent public relations initiatives have revolved around the entertainment and tourist industries.

Since Prince Mohammad Bin Salman Al Saud took control of the country in 2017, they have taken several steps to show that the nation is undergoing a transformation. Prince Mohammad’s regime has repealed a ban on movie theaters, relaxed restrictions surrounding concerts and even made a deal with the WWE to start bringing events to the country.

At the end of the day, the new policies and investments are likely driven by financial and public relations interests rather than cultural ones. Within months of making their deal with Vince McMahon, the Saudi Arabian government completed the killing of a journalist on international soil. Saudi Arabian human rights advocacy group, ALQST, has gone on record theorizing the government’s true motivations for their new forays into entertainment and tourism:

“They are trying to cover up their abuses by holding high-profile sporting events and spectacles supported by business people, politicians and sporting figures around the world.”