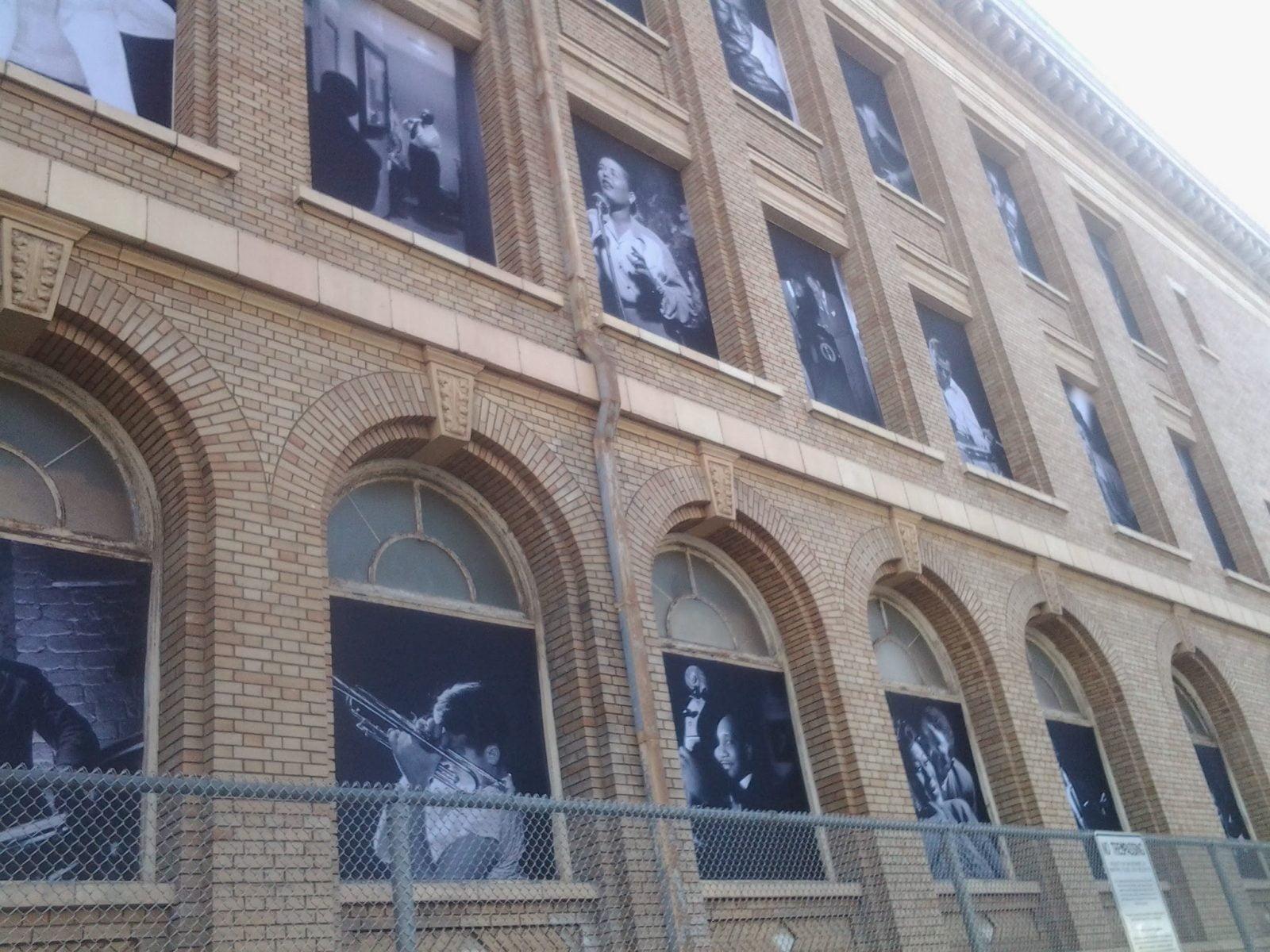 The San Francisco Unified School District (SFUSD) passed a resolution to rename 44 schools that are named after controversial historical figures. As the resolution states, the renaming efforts aim to remove the schools’ ties to figures who had a part in “the subjugation and enslavement of human beings; or who oppressed women, inhibiting societal progress; or whose actions led to genocide; or who otherwise significantly diminished the opportunities of those amongst us to the right to life, liberty, and the pursuit of happiness.”

While some of the schools that are being renamed have somewhat predictable namesakes, others do not. Not many would think twice about Jefferson Elementary being included in this effort due to the removal of Andrew Jackson from the twenty-dollar bill and the new light in which America sees the former president.

Since the shift in Jefferson’s public perception is due to his status as a slave owner, George Washington High School’s inclusion on the list is not much of a surprise either regardless of the namesake’s status as the nation’s first president. George Washington High School was also somewhat recently at the center of another slavery-related controversy, as the school was the center of another SFUSD vote concerning a mural depicting slavery and dead Native Americans. That vote resulted in the mural being covered rather than painted over, leaving it intact but out of sight.

One of the schools on the list that might be surprising to some is Abraham Lincoln High School. Although Lincoln is most famous for his efforts in emancipating the slaves, the school’s inclusion was based on his “treatment of First Nations individuals,” according to a teacher who spoke with the San Francisco Chronicle when the resolution was first drafted.

While current San Francisco Mayor London Breed criticized the proposed resolution in October 2020, after its passing she has adopted a more supportive stance. In a statement, she said, “I understand the significance of the name of a school, and a school’s name should instill a feeling of pride in every student that walks through its doors, regardless of their race, religion, or sexual orientation.

“In fact, the public elementary school I attended as a child was renamed for Civil Rights icon Rosa Parks, and I believe it is a name that instills pride for the community. This is an important conversation to have, and one that we should involve our communities, our families, and our students.”

The resolution has sparked a national commentary since its proposal with many news outlets criticizing the efforts as being too narrow-minded, even opinions in San Francisco are split. Although San Francisco is often pushing progressive causes, this move is part of a national trend. Since 2014, 30 of the 240 schools with names tied to the confederacy have changed their name, per a CNN report.

The fact of the matter is, the resolution by the SFUSD is in line with President Joe Biden’s push for racial equality as well as trends existing before his and former President Donald Trump’s presidencies.