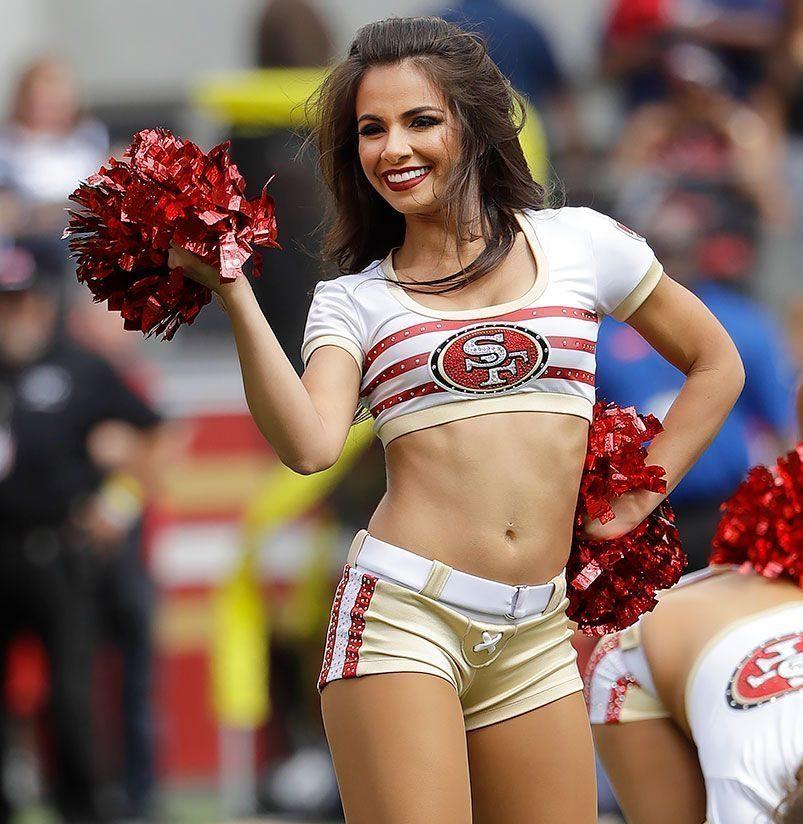 San Francisco Treat: How The 49ers are Emerging From a Rebuild and Reinvigorating Their Brand

Late in the 4th quarter of a dogfight against the Washington Redskins on Sunday, San Francisco rookie defensive end Nick Bosa came ripping around the left tackle and sacked Redskins quarterback Case Keenum to end the game. It was a fitting conclusion to a gritty contest, one that was defined more by the weather and field conditions than the accolades of the players who occupied it. Nick Wagoner, the 49ers reporter for ESPN’s NFL Nation, waxed poetically about the nature of this matchup, best describing the game as “an underwater rock fight”.

While this modern iteration of “The Mud Bowl” was far from pretty, a win is a win. And just as Nick Bosa popped up to his feet after sacking Keenum to close out the Niners sixth-consecutive victory, it was what he did after that grabbed the attention of fans – and symbolized the shift in team culture we are witnessing in San Francisco this season.

Channeling his inner child, Bosa performed a toboggan slide on the rain-soaked field in celebration of his game-clinching sack. His teammates loved it as well, following directly behind Bosa and inciting a celebration that is becoming commonplace for this promising team.

The Niners are having fun. Clearly. And as the last undefeated team in the NFC, it’s becoming increasingly evident that the team is emerging from its post-Harbaugh era rebuild and establishing themselves as contenders in the NFC.

A Season Of Cautious Optimism

Last season, Niners faithful saw their hopes for a promising season dashed when quarterback Jimmy Garoppolo went down with a torn ACL that cost him the rest of the 2018 season. The 49ers finished last year at 4-12, and skepticism over head coach Kyle Shanahan and general manager John Lynch’s approach at a rebuild was beginning to take place. After a hopeful end to the 2017 season that saw the Niners acquire Garoppolo in a trade with the New England Patriots, he led the team to five straight victories and restored hope to a franchise in desperate need of positivity.

Entering the 2019 season, hope remained that the franchise had found their solution at quarterback in Garoppolo. The injury-riddled roster was returning healthy and motivated to fulfill their potential in 2019. After six straight victories to start the season, they are doing just that. San Francisco leads the NFC West now by 1.5 games after Seattle suffered a loss on Sunday at the hands of the Baltimore Ravens, 30-16 to fall to 5-2.

After Sunday’s wet and wild victory over Washington, the 49ers currently rank second in the league in rushing yards, bulldozing their way to over 172 yards a game on the ground. They came into the week leading the league in rushing and ranked in the top 5 for both rushing and passing defense. They also currently rank second in scoring defense (10.7 points a game), trailing only the prolific New England defense (8.0 points a game) who play the New York Jets tonight on Monday Night Football.

A potent, run-heavy offense coupled with a stout defense has brought excitement back to the Bay Area, and fans in San Francisco have been treated to an undefeated start to their early-season schedule. And the team doesn’t even seem to be firing on all cylinders yet. Jimmy Garoppolo still looks to be shaking the rust off at times, and mental mistakes have proven to be an area of opportunity for coach Mike Shanahan’s team. But with six straight victories and the ability to control their destiny, the franchise has restored promise to the organization – and hope to their loyal fanbase.

Published in Entertainment, News and Sports

Dustin Hawley is a Columnist at Grit Daily. A native of the Bay Area, he moonlights as an accomplished musician and prides himself on his knowledge of obscure sports trivia.