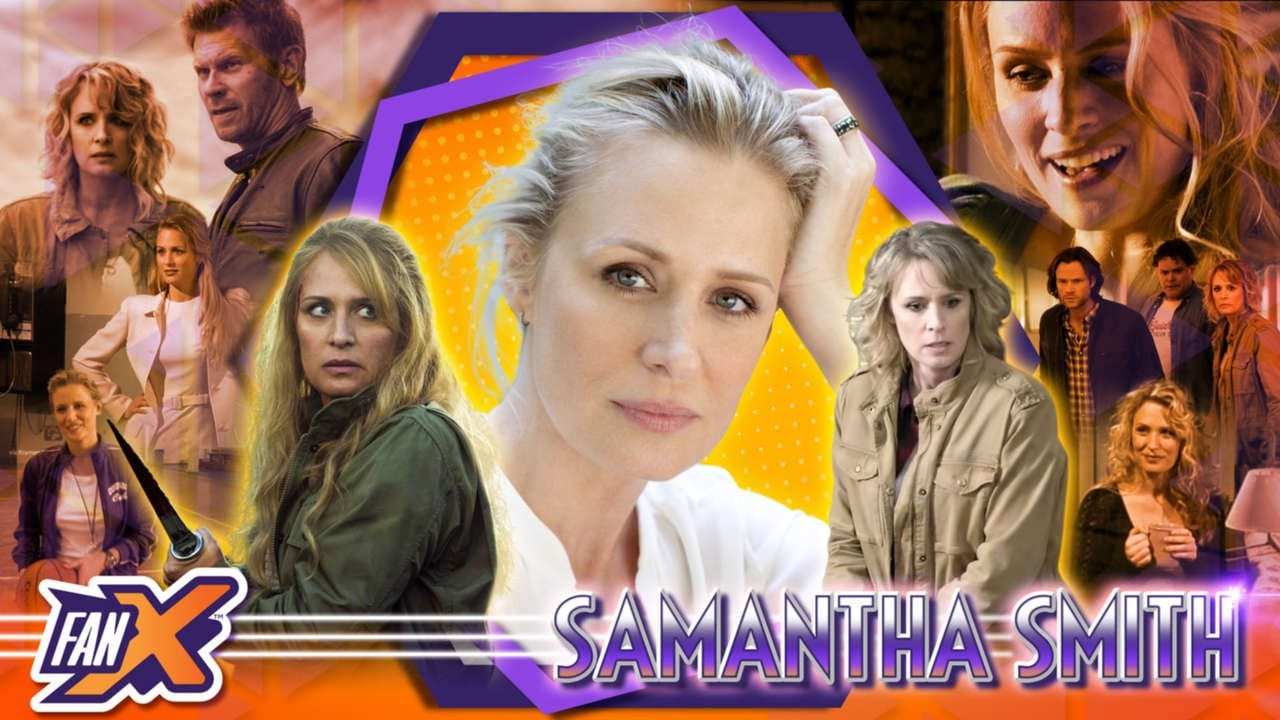 SALT LAKE CITY, Utah—Utah’s largest comic convention, FanX, is back for its two-day weekend for its spring event. Organizers expect between 45,000 and 50,000 people to the Salt Palace Convention Center, slightly smaller than FanX’s fall three-day convention.

After it’s one-year hiatus last year, FanX founders, Dan Farr and Bryan Brandenburg are reassessing the Utah market, to see if the state can handle two FanX events a year. While smaller in size, the level of attraction is just as enormous.

It didn’t take long for the Convention Center to be swamped with eager fans and a jam-packed lineup of stars, including, but not limited to Warwick Davis, Alice Cooper, Zachary Levi, John Cleese, Val Kilmer, and Tom Ellis.

“Celebrity guests always are really fun,” Farr said. “Those magic moments happen and the guests that come to the show, they like to have those interactions with the fans, so that’s huge. Obviously at Kid Con there’s always something new they do that makes it exciting, and panels are going to be great.”

Friday’s events brought together celebrities from “The Office,” “Lucifer,” “Doctor Who,” and many more shows, including a special concert event featuring “Wonder Woman” actress, Lynda Carter. 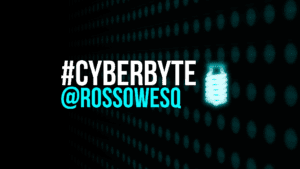 One of FanX’s latest exhibitioners, is the #CYBERBYTE movement, a global anti-cyberbullying social media movement designed to bring Hollywood stars and fans together in efforts to minimize the harmful effects of online bullying and trolling.

Started by GritDaily’s very own, Andrew Rossow, a practicing internet attorney, Rossow has been very selective on the talent the organization recruits, ensuring each participant represents the very message Rossow has been spreading throughout Hollywood.

Back for its second year in a row, #CYBERBYTE returned to the Convention Center, adding new ambassadors to its devoted cause. Its Chief Media Outreach Officer, Christopher Newhart, also an official on-site influencer for FanX, has been attending FanX Salt Lake since 2013, alongside wife and business partner, Gwendolyn Newhart. Gwendolyn is responsible for the majority of #CYBERBYTE filmings that have been taking Hollywood by storm.

Chris, Senior Ambassador of Soul Central Magazine, has attended every FanX since, utilizing Gorrilla Mafia Media for filming. Their influence has grown exponentially, that they now manage at least three different influencer groups on Facebook, solely for preparing for the up and coming FanX and other comic-con events.

“This year, we were at FanX Salt Lake Spring Edition at the Salt Palace Convention Center as ambassadors for #CYBERBYTE, Soul Central Magazine, and FanX,” Newhart told us. “My wife and I have attended every FanX since its first appearance September 5-7, 2013.”

According to Newhart, his favorite part this year was his ability to meet musicians such as “Alice Cooper, to A-List celebrities, artists, voice actors, and many more.”

The Newharts have used Irie Coffee Teas and Bobas as the prime location for selling tickets on behalf of FanX at a 15% discount, implementing their “Showcase Your CausePlay,” a pun on cos-play, hoping to bring new fans to the event.

“We had an awesome time bringing Supernatural’s, Samantha Smith on board with #CYBERBYTE, as well as Adelaide Kane, Irene Bedard, and Austin St. John. Joining the #CYBERBYTE movement as one of the staff has changed my entire reason for attending FanX, not just going for myself, but going for the purpose of gathering important messages about anti-bullying awareness to help change the world for the better! Much love and respect to Dan Farr, the CEO/Founder of FanX, and to all those involved for putting on an amazing event!”

The latest celebrity to join is Samantha Smith, known for her role as Mary Winchester on the CW’s series, Supernatural.

Smith is the third ambassador from the Supernatural series to join the #CYBERBYTE, preceded by co-stars, Misha Collins and Alaina Huffman.

“Samantha has played such an instrumental role to the Supernatural series from the very beginning,” Rossow told us.

“While we hadn’t seen her as a truly ‘active’ character until the past two seasons, her talent and charisma have been reflected throughout the course of the series since the very first episode. Having her join this movement is an absolute honor and privilege, as fans know the Supernatural organization is very keen on ensuring its fans maintain a strong, safe community for one another.”

“I think everyone has been a victim of bullying at some point in their life, I was, most of my friends were, we see it all over. It doesn’t make it right. I always think that its just as easy to be kind as it easy is to be cruel, and there’s never a reason to be cruel. Given the choice, please choose kindness. If someone is bullying you, I hope you can remember, it’s really not about you,; it’s about them. And, if they feel the need to be mean, it’s not your fault. So, please try and remember your’re valuable and they have no power over you. There are people that love you.”

Misha Collins, known for his role as the angel, Castiel, was the first to join the #CYBERBYTE movement last year, with co-star, Alaina Huffman, known for her role as the demon, Abaddon, also joining the movement at Wizard World in Cleveland, Ohio this year.

Published in Breaking, Entertainment and News