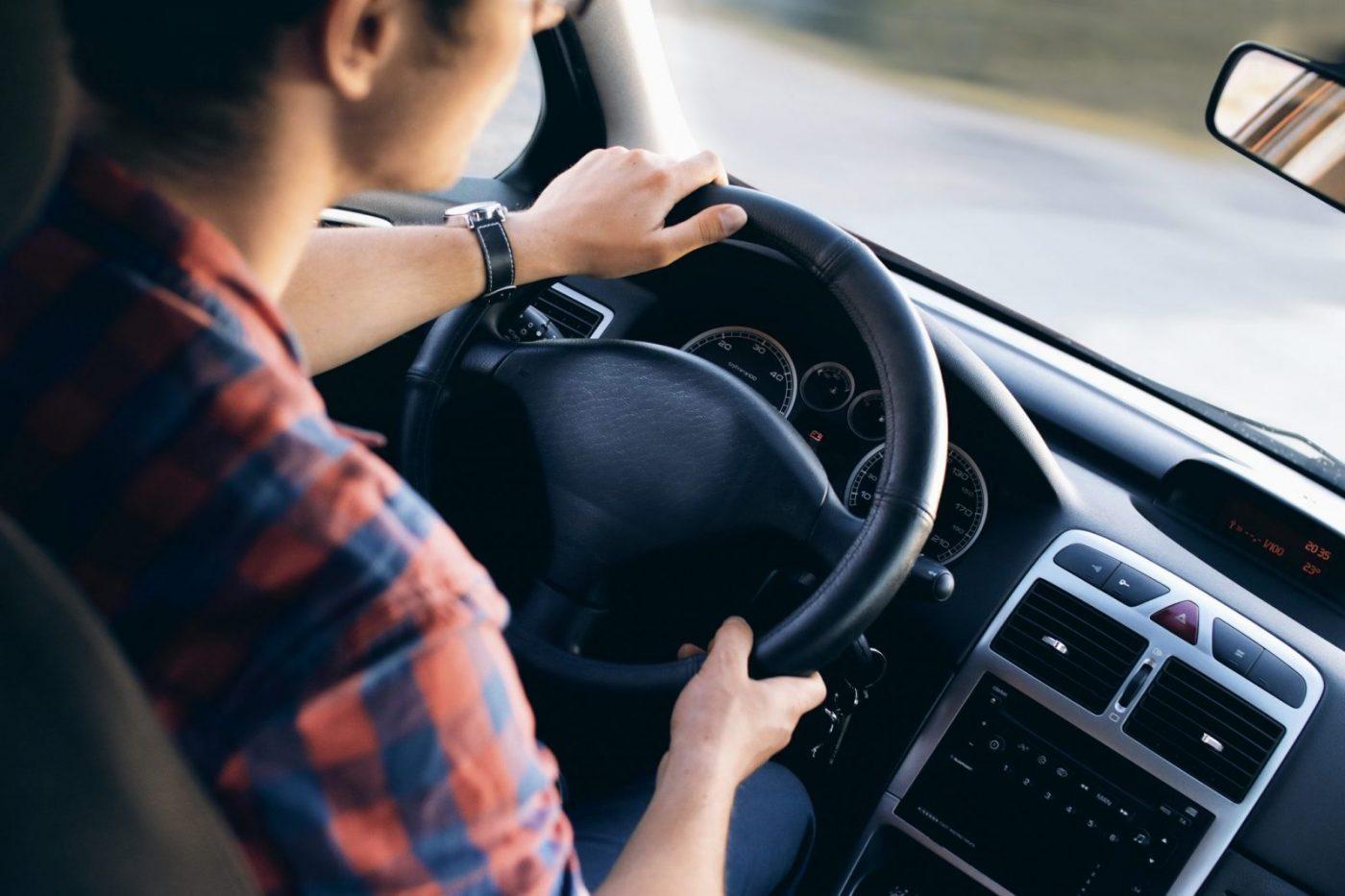 When you hop into an Uber or a Lyft, there’s a good faith assumption that you’re safe.

That because the app knows who you are, who’s driving you, and where you are, the driver is accountable. That if, heaven forbid, something did go wrong, you could go through the proper channels for recourse.

But time and time again, the two biggest rideshare companies prove this to be untrue. This was the case last month in Pittsburgh, when two women narrowly escaped a kidnapping by their Uber driver. Last year CNN documented 103 Uber drivers in the US accused of sexually abusing or assaulting passengers over the past four years. The National Sexual Violence Resource Center is reviewing 212 accounts of sexual misconduct by Uber drivers in 2017.

These are just glimpses into the sprawling catalogue of Uber and Lyft incidents, which includes DUI fatalities, Homophobic gunpoint threats, fatally negligent driving, physical assault and murder, even a driver returning to burglarize a woman’s home after dropping her at the airport.

Dave Sutton is a spokesperson for Who’s Driving You, a public safety campaign launched by Taxicab, Limousine and Paratransit Association. “The key problem with Uber’s background checks is they lack fingerprinting technology and are not conducted by law enforcement,” Sutton told USA Today. “Uber does not even meet with prospective drivers in person to see if they give off a strange vibe or seem trustworthy.”

Most of these incidences originate with male drivers. And yet, no matter how threatening your past experiences, even if you’re a survivor recovering from trauma, you can’t request a female driver with Uber or Lyft.

Add to that AirBNB’s creepy current camera situation, which is bad enough that tech publishers are writing guides on how to find hidden cameras in your AirBNB room, and one starts to wonder who exactly is accountable for safety in the sharing economy after all.

Market demand is for safe rideshares (not Uber)


Uber’s valuation came in a little low with last month’s disappointing IPO. They managed to raise $8.1 billion, a few steps shy of the $91 billion they aimed for. This frosty reception suggests a dimming public regard for a company long fraught with publicity problems. But the demand for rideshares isn’t going anywhere.

“People don’t just want a ride,” says Diondre Lewis, founder and CEO of ridesharing app ScoopM. “They want a ride that’s safe enough for them to use as families, as a woman coming home late at night, even for their kids getting picked up from school. With the available technology and market demand, there’s no reason we can’t have that.”

ScoopM prioritizes rider safety, and approaches it from a number of angles. Rides are recorded by dashcams and stored in the cloud. Drivers are vetted by FBI checks. There’s a panic button in case anything gets weird. And you can request your driver if you know one you like. Their website boldly promises “No Creepy Drivers,” citing that they have “zero tolerance for inappropriate behavior that so frequently happens with our competitors drivers.”

A similar app called Safr, which has launched in Boston, bills itself specifically as a rideshare app for women. Driver background checks are statewide instead of federal, and they still hire males, although riders can request a female driver.

As first wave sharing economy big shots like Uber and AirBNB continue to suffer the repercussions of what they’ve created, CEOs like Lewis attempt to fill the safety gaps. With a second wave of sharing economy innovation, we could find ourselves riding and sleeping with safety and peace of mind.

Because nobody should have to worry about harm’s way when they step into a rideshare, or set their bags down in a vacation rental. And we have to tools to fix this. So let’s get it fixed.