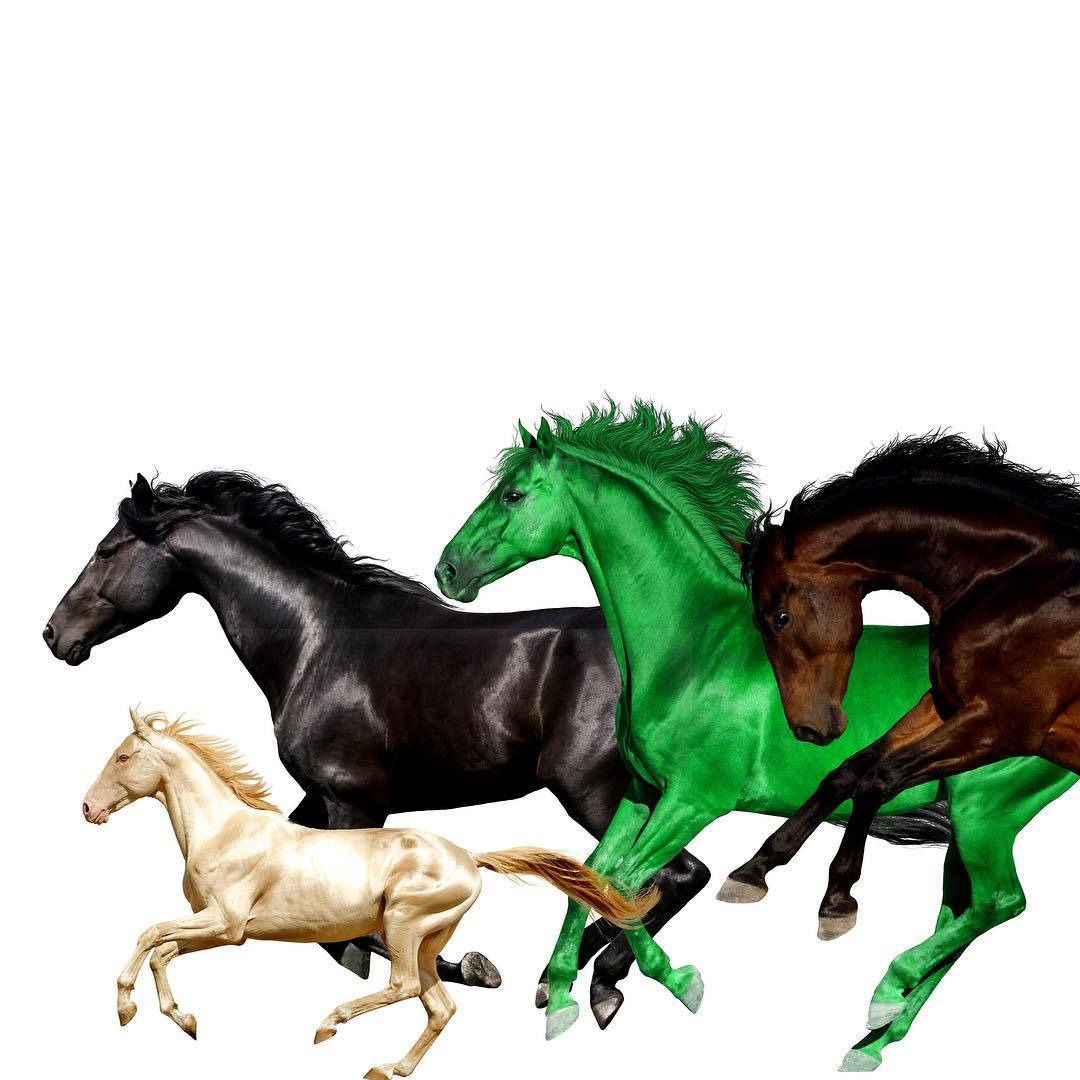 For you cowboys and cowgirls, saddle up, because it’s time to take that Old Town Road to the next level. On Thursday night, Lil Nas X released the second remix to the global music phenomenon, “Old Town Road.”

The cultural phenomenon that is “Old Town Road” featuring CMA’s Billy Ray Cyrus has achieved RIAA© Diamond status of more than 10 million units and continues to lead the Billboard Hot 100 at No. 1 for the 14th consecutive week.

Cyrus was the first to jump onto the first remix of Lil Nas X’s “Old Town Road.” Last month, the young rapper appeared on stage with Miley Cyrus and her father at Glastonbury to perform the song.

“Old Town Road” is now officially the longest running single of all time, dominating the Hot 100 chart for 14 weeks. The single is the first song in history to sell 10,000,000 copies while remaining No.1 on Billboard. The star-studded music video for the track has exceeded 200 Million views since released in May.

Now, Lil Nas X and Cyrus have unveiled a new version of their global number one hit, featuring viral singer/yodeler Mason Ramsey and hip-hop heavyweight Young Thug, alongside Nas and Cyrus. The rapper teased the release by posting the cowboy emoji with Young Thug’s signature, snake emoji, alluding to some collaboration with him.

During an interview with TIME back in April, Lil Nas X credited Thug for popularizing the “country-trap” sound heard on “Old Town Road.”

“I believe whenever you’re trying something new, it’s always going to get some kind of bad reception,” he said. “For example, when rap started, or when rock and roll began. But with country trap, I in no way want to take credit for that. I believe Young Thug would be one of the biggest pioneers in that.”