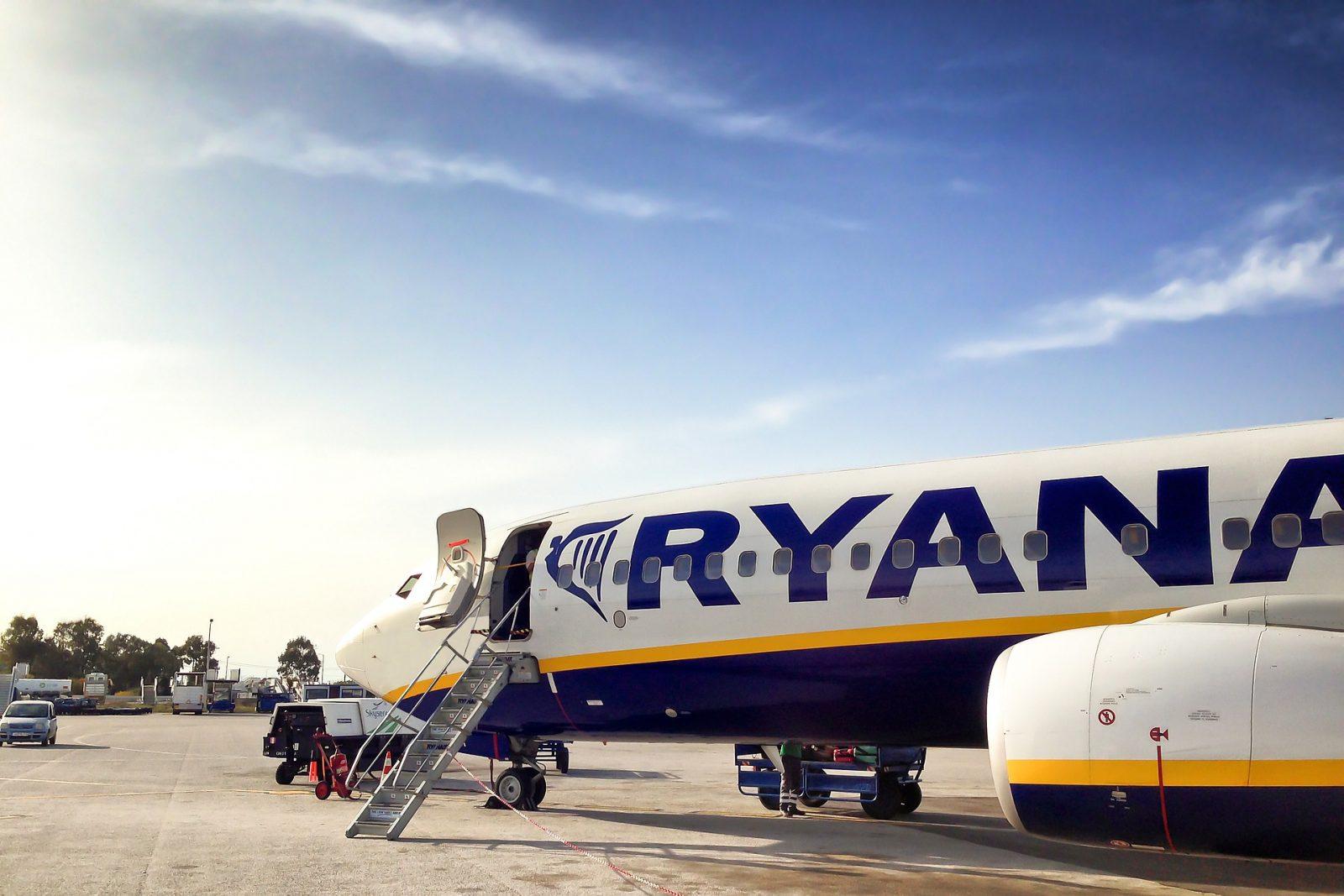 The COVID-19 pandemic has been taking a toll on airlines, forcing carriers to cut corners in concerning ways. The recent surge of the virus has forced the EU—and some US states—into various levels of lockdowns while the COVID-19 vaccine rolls out. British Prime Minister Boris Johnson has initiated another safety protocol concerning traveling, requiring travelers to present a negative COVID-19 test dated within 72 hours of their scheduled departure in order to board a plane. Ryanair CEO Michael O’Leary has just voiced his critical opinion of the policy, specifically bringing up the duration of the policy.

The head of the Irish airline believes that the safety measure Johnson is rolling out should only be necessary until mid-February. Speaking on BBC Radio 4’s Today, O’Leary acknowledged the recent rise in cases but highlighted the ongoing vaccine rollout, claiming that it is the “solution” to the health and business crisis:

“On the one hand there’s a huge upper spike in the third wave but the vaccines are coming. If the UK vaccinate all of the high-risk groups, the elderly, the nursing homes, and the NHS by the middle of February why are you restricting people’s movement thereafter?

“I think the vaccine is a solution to this. Whether it will be in place by Easter is too early to call but certainly by the summer. By the time we get to the school holidays, we’ll see few restrictions across Europe because of the rollout of these vaccines.”

O’Leary expanded on his criticism of the policy, explaining that the lack of an end-date is “one of the great contradictions of the Government’s mismanagement of the Covid travel restrictions.”

“On one hand Boris Johnson is telling us that all the high-risk groups will get vaccinated by the middle of February and yet they introduced these travel restrictions which meant passengers arriving to the UK needed a negative polymerase chain reaction (PCR) test within 72 hours of arrival,” he continued, “But there’s no end date on when that restriction is going to be ended. Why it’s not ending in the middle of February along with the vaccine rollout is beyond us.”

O’Leary further broke down the problem by highlighting the scheduling difficulties that are brought about by this policy, “nobody can make a booking for two-weeks-out in February and March if they have to wait until they get a negative PCR test four days before departure. Bookings have collapsed and air travel will collapse to and from the UK.”

O’Leary makes a valid point. Statistics have shown that when comparing December 2020 to December 2019, England’s largest airport (Heathrow Airport in London) saw a decline in travelers by a shocking 82.9 percent. In response to the new policy that only further complicates air travel, O’Leary has said that Ryanair plans to only run 10 to 20 flights per day as opposed to their typical 2,000.

Ryanair is currently reaching out to travelers who have made bookings through February, offering them a chance to reschedule or claim a full refund.

As of publication, Ryanair has not responded to a request for comment.