Ryan Daniel Moran: Amidst Political Division, the Future for Millennials is Entrepreneurship 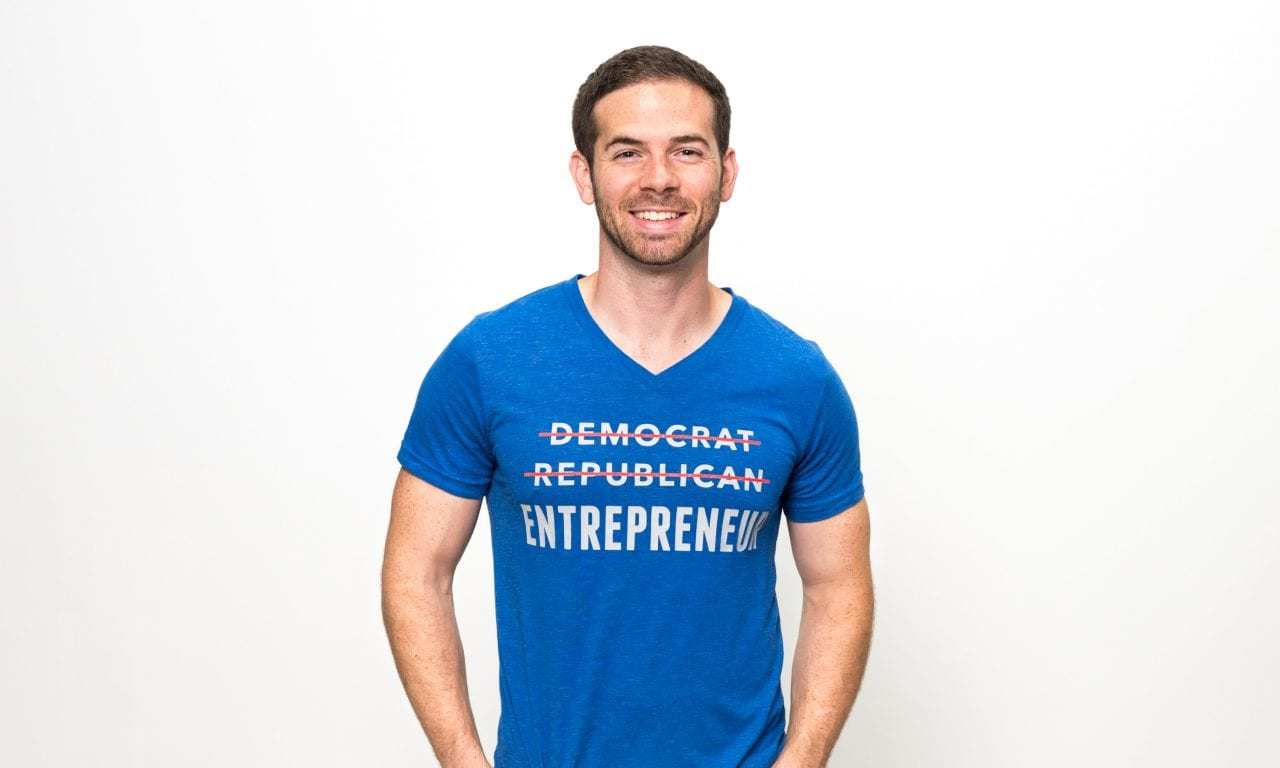 For members of the millennial generation and Gen Z, the last several of years has proven to be the most politically divisive period they have experienced in their lifetime.

Further, having come of age during some of the most turbulent economic cycles in decades (including most recently, tariffs), uncertainty is something they are no stranger to. For many, that division and uncertainty has been a powerful force shaping their worldview and the decisions they make in their personal and professional lives. Those decisions are proving to be vastly different from previous generations who sought job-security and conventional career choices. It’s going to have major repercussions on both business and politics.

There is a clear trend towards millennials seeking freedom (both financial and as it pertains to their lifestyle) and career choices such as entrepreneur which allow them to realize those ideals. One entrepreneur, Ryan Daniel Moran, who founded Capitalism.com and spends significant time mentoring millennial entrepreneurs is seeing a strong shift in sentiment which he believes is largely caused by the volatile political and economic climate we live.

The Cost of Political Division

Moran believes today’s political environment is driving Gen Y and Z Republican and Democrats alike away from the establishment. These ‘centrist libertarians’, as Moran has termed them, are seeking personal freedom and a moderate approach to policy. Motivated by global problems and a search for solutions, Moran is blazing that trail with them. He’s built and sold multi-million-dollar e-commerce businesses and now advises and mentors others to do the same.

With one thousand attendees at Capitalism.com’s flagship annual Capital Conference, this entrepreneur, investor, and keynote speaker, is determined to continue to blaze more trails with a goal of empowering one million entrepreneurs to become millionaires.

Grit Daily: Why are millennials increasingly turning to entrepreneurship in order to achieve freedom?

Ryan Daniel Moran: The truth is that millennials are in pursuit of freedom above everything else. They are motivated by personal autonomy. They are betting on themselves, particularly because of what they have seen happen in their parents’ generations, of the expectation that if you work somewhere and you dedicate your life there, there is a pot of gold at the end of the rainbow. The mistake, or the new information that is now available to millennials, is that the world is open.

This is the generation that grew up with the Internet and access to the rest of the world. We know what goes on in other countries, because we see it beamed into our brains all the time. We see the lives that our peers have, or at least project to have on social media. And so, millennials want to be able to at least have a shot to pursue something better than what their parents had.

There is a very real temptation to try to out earn our peers, look like our peers, and be the best in every area of life because we are addicted to the feedback we get on social media. So, entrepreneurship is having its moment in the sun, because this generation has only grown up in a good economy. And because we mistake equating entrepreneurship with freedom. As a result, there’s a large percentage of entrepreneurs who are about to get punched in the face. They’re going to lose a lot of money, because they believe that the economy is always this good, and they think that entrepreneurship is a route to freedom, which it can be.

GD: What kind of “freedom” can millennials achieve by pursuing their own business?

I know many, many depressed entrepreneurs, because we shoulder the burden of a lot more than simply working at another organization. Which, as a side note, is why there will probably be a swing to the other side in the next generation, which is looking a lot more corporate than entrepreneurial.

GD: How has political unrest contributed to the influx of entrepreneurship?

GD: What is Capitalism.com doing to encourage young people to pursue entrepreneurship?

RDM: Number one, I will stand up and say, as the founder of Capitalism.com, that not everyone should be an entrepreneur. If you can do anything else and be happy, you should probably do that thing.

Entrepreneurship is so much work. It is so much sacrifice. It is so much time. And if you are going to pursue it, it better be because you can’t do anything else and be happy. For that person, we give them the clear plan. We give them the specific roadmap to choosing what product you sell, how you’re going to take it to market, how you scale it to a seven figure business, how you create a sellable company, how you build a team, how you lead, and ultimately how you become a better person. How you become the person capable of running and owning a seven-figure business. At the end of the day, this is an inside out game.

Every company is reflective of its founder, and as a result we must work on the person first. We put out a tremendous amount of content about personal development, about clarity, about hard work, and about business and investing. And it is all about the person and who they become that determines whether an entrepreneur succeeds or fails.

I feel like this article got a little bit negative, so let me give a positive spin to a couple of things. Millennials have watched their predecessors, people older than themselves, dedicate their lives to someone else. We want something different. We want to dedicate our lives towards experiences, towards seeing how far we can go. Entrepreneurship does give the route to making that possible.

If we believe that who you become is the ultimate end game here, then it’s a mistake to think that what people are pursuing is money and wealth. Sometimes that’s the case, but the truth is that most people would be very happy if they had a side hustle that profited ten thousand dollars a month so they could live the life that they want. And that’s a form of entrepreneurship.

Ryan Daniel Moran believes we are just seeing the beginning of an exodus of millennials from the establishments of politics and business. As people seek greater control in their decision-making and career potential, entrepreneurship may become an inevitable path. 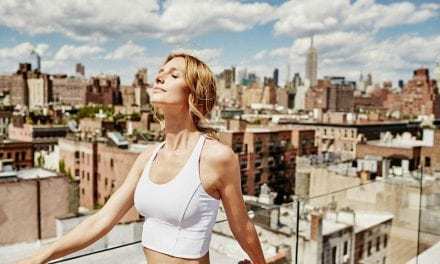 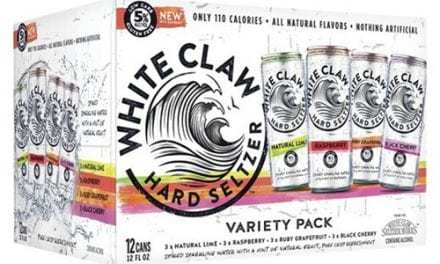 Which Will We Run Out Of First: White Claw or Water? 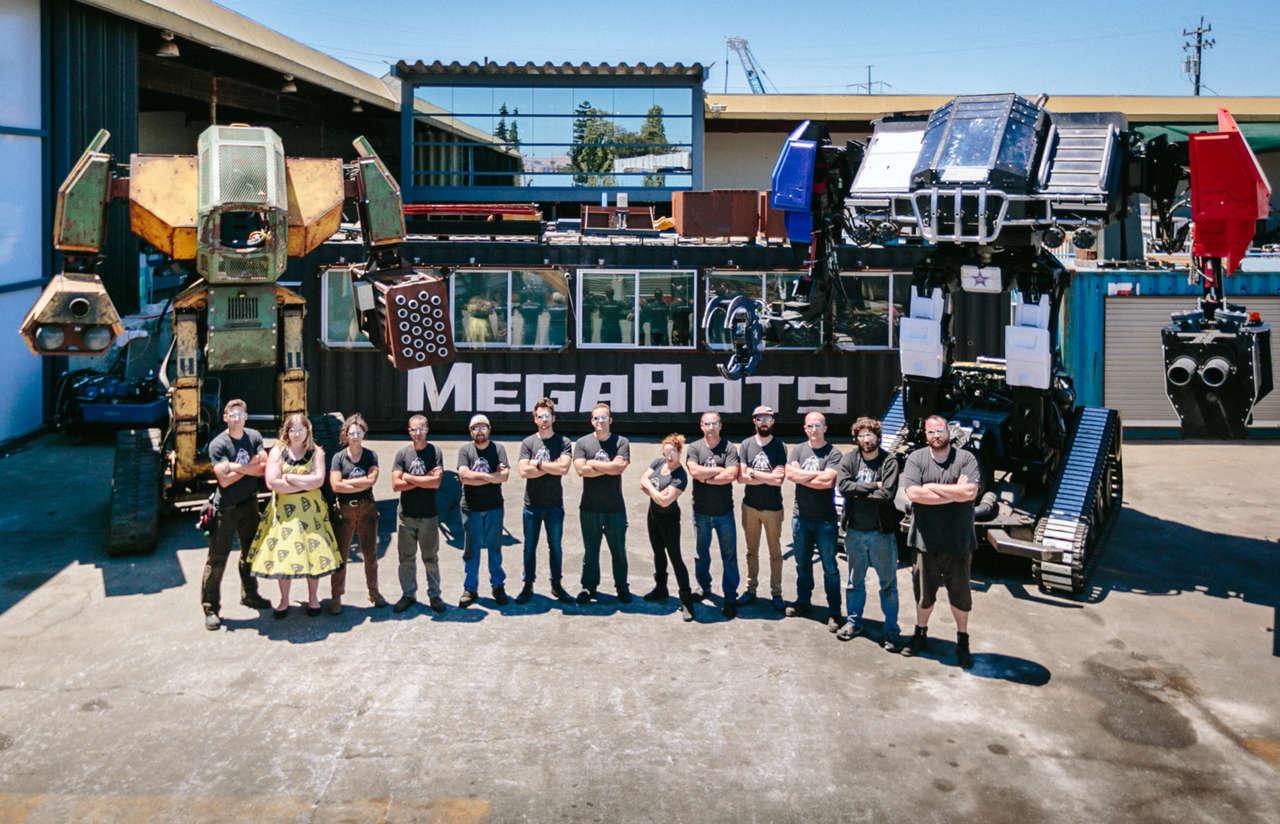 Is this the end? MegaBots pits two-story robots against each other in real combat. 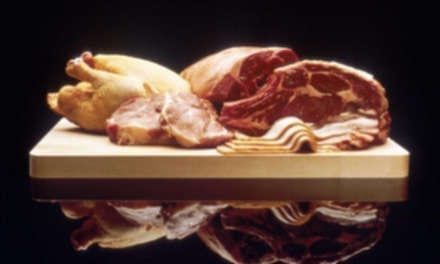