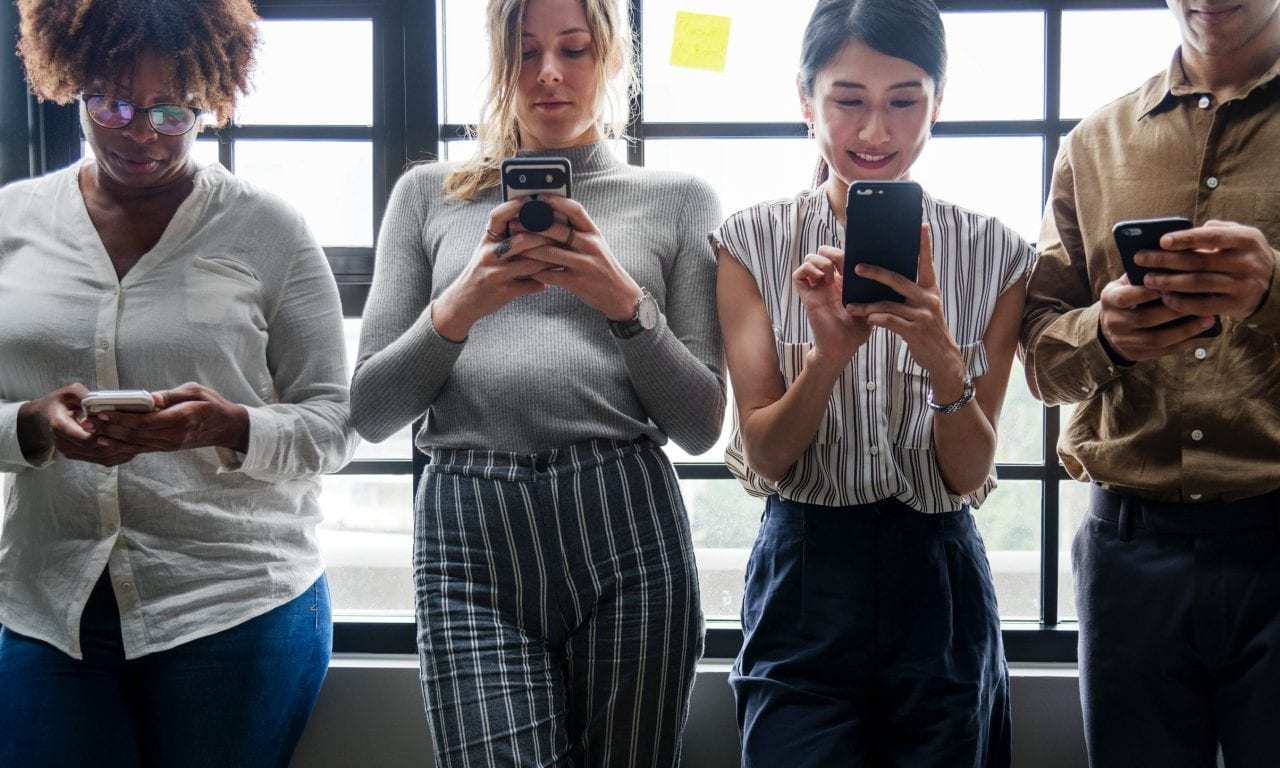 A new law in Russia has the countries spy agencies demanding that tech companies like Tinder hand over sensitive user data in order to prevent being banned in the country. Russia’s Federal Service for Supervision of Communications, otherwise known as Roskomnzandor (we understand if you just want to refer to it as the former) announced this week that it’s compiled a list of tech companies that it will be requiring to store user data within government servers. The new law also requires that these companies hand over any information deemed necessary in investigations, if the government decides that the information would be valuable. Tinder has filed to comply with the new regulations as of Tuesday, when the company made an announcement regarding the new law.

Russia has been making changes to its internet laws in the last couple of years. Laws passed within the country recently open up the floodgates for government officials to get involved with what users post online. Russian citizens can now be punished for doing things like posting fake news or speaking ill of their country or its leaders online. Publishing fake news, for example, could lead to small fines from the government or short amounts of time in a federal detention center, up to 15 days. Posting negative content about the Russian government, such as President Putin or other political leaders, could see similar consequences.

It’s not uncommon to see governments controlling what their people are and aren’t allowed to say about them, and taking it a step further by migrating toward the online and social media sphere was only expected at a certain point. Under Russia’s new laws, citizens found to be posting “indecent” information and content online are subject to government investigation and penalty. The new law also attempts to define fake news for legal reasons.

Under the bill, fake news is defined as any content that “threatens someone’s life and (or) their health or property, or threatens mass public disorder or danger, or threatens to interfere or disrupt vital infrastructure, transport or social services, credit organizations, or energy, industrial, or communications facilities.” In addition to that, the bill designates offensive content that may be subject to government investigation as anything that “which offends human dignity and public morality.”

In order to execute the new laws, Russia is demanding that apps like Tinder comply with the legal system by storing all of their user data—from user information, to messages and other interactions—within government-owned and operate servers. This will allow the government to monitor user interactions within Russia. If necessary, the government would be able to freely access this information as they please, but only among its Russian users. 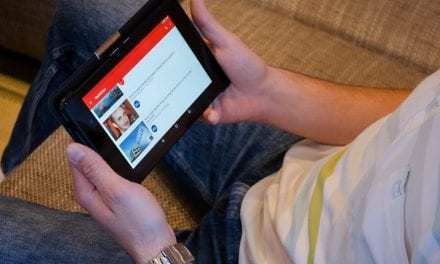 Wine Down and Chill is Getting Hitched 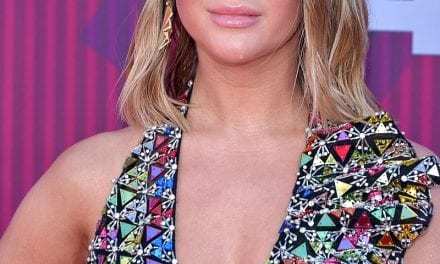 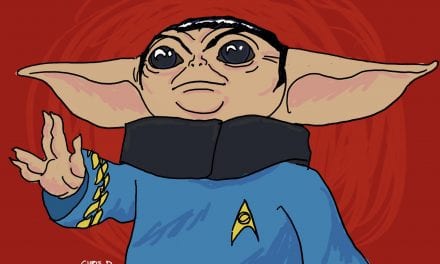