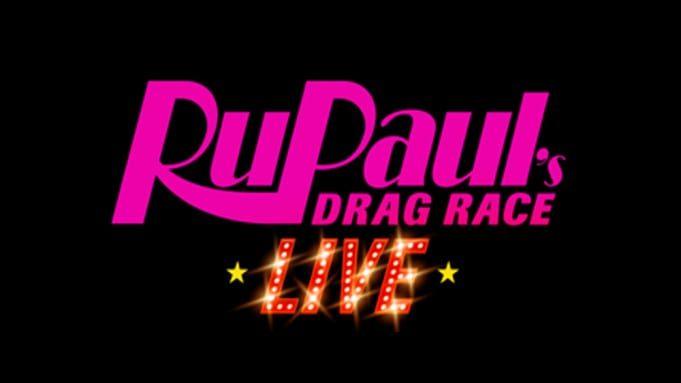 Each show features seven drag queens and will rotate each day; they will be filled with the talent, comedy and shade—just a little—as seen on the Emmy-award winning show. They will also encourage audience participation.

RuPaul—who serves as the show’s director—described the new live show as “an immersive, interactive thrill-ride for everyone who loves to laugh, dance and sing along when a fabulous drag queen shakes her padded ass on stage.”

“I can’t wait for everyone to get their first taste of the eleganza extravaganza that is RuPaul’s Drag Race Live! First stop: Flamingo Vegas. Next stop: Broadway!” he added in a press release.

RuPaul’s Drag Race Live! replaces Donny & Marie in Vegas, the 11-year-long show by siblings Donny and Marie Osmond that ended in November 2019. The residency runs five days a week (Tuesday, Thursday-Sunday) and runs until August of this year. In addition, fans and audience members can immerse themselves in “RuPaul’s Werk Room,” a new store experience all about the culture of drag.

Now, this is not my first time writing about the world of drag or drag queens, and I have briefly touched on RuPaul’s Drag Race. But allow me to bring you in further and teach you about the show.

RuPaul’s Drag Race first hit the small screen in 2009 on Logo and moved to VH1 in 2017. Each season involves a number of drag queens competing to be “America’s Next Drag Superstar.” Every episode revolves around a certain theme and has the queens competing in different challenges per episode; some episodes may even have them competing in mini challenges prior to each maxi challenge.

The maxi challenges consist of many different things. The queens may be put into groups or compete individually. In addition, they must come up with an outfit to match the challenge’s theme and present it while walking down a runway.

Based on the maxi challenge and the runway performance, a panel of judges—including Mama Ru—will decide who wins the challenge, who moves on to the next challenge and who lands in the “bottom two.” Those who land at the bottom must then “lip sync for their lives” to survive elimination.

Since its premiere, RPDR has been nominated for 29 Emmys, winning 13 of them. Last week, season 11 winner and RPDR Live! star Yvie Oddly helped announce the cast of season 12, premiering at the end of February.

With its new Vegas residency, 11 seasons down, a number of spin-offs and a new season to come out next month, there’s no slowing down for RuPaul’s Drag Race any time soon.