Ross and Rachel: The Couple We Loved, But Not the Relationship We Wanted 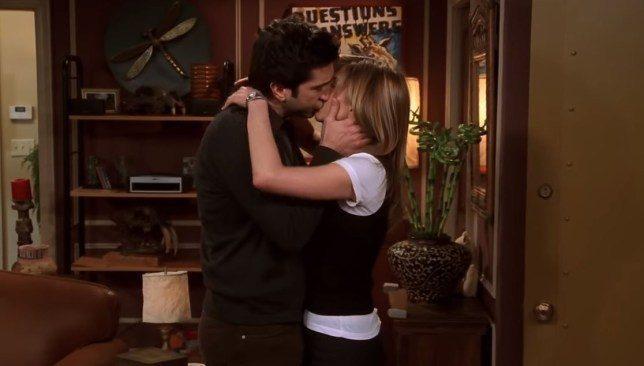 One of the most famous characters so far also has serious relationship problems that we can’t let go of. Friends, the TV show, was notorious for the introduction and the tease that was Ross and Rachel, played by David Schwimmer and Jennifer Aniston.

The first episode starts with complains about divorcing Carol and his desire to still get married when Rachel shows up in a wedding dress. On the other hand, if we put aside emotion and kick logic into gear, there’s something far more puzzling and heartbreaking about the TV-sitcom’s on-and-off relationship.

Through Ross’s inquisitive and almost cocky demeanor, he almost comes off as abusive to Rachel. Yet, for some reason, Ross fans have found a way to justify the behavior, even with his insecurity, jealousy, and at times, manipulation.

Ross’s lack of emotional control and instability throughout, arguably, nine out of the ten seasons is somewhat funny. Yet, this does’t mean that it was acceptable.

Here are 10 incidents we listed:

To choose between his girlfriend Julie and the girl he could never have, Ross makes a list of the good and bad things he thinks about them.

Oh dear god, the pros and cons list expressly points out the flaws both women had. This never ends well for anyone, and it most certainly didn’t for Ross.

On the list, he puts Rachel as spoiled and dismisses her as “just a waitress.”

For the first time in the show, he disqualifies her job while touting his own PhD. But let’s be honest, a degree doesn’t necessarily make him or anyone else a better person.

After that she dates Russ, a guy that looks just like Ross. Was it to bother him unconsciously? Or was it a desperate move to be with him?

When Mark Robinson (Steven Eckholdt), yes we all hate that guy, is offered a job at Bloomingdale’s, everything changed with the Ross and Rachel dynamic. It also led to the most famous scene out of all ten seasons.

Can you guess what that scene was?

Of course, Ross starts getting jealous and demonstrates even more manipulative behavior. She says that he doesn’t have time for him “just because of a job” and his journey throughout the episode revolves around making her choose between her new job and him, which is straight up jealousy.

From one point of view, it seems that Ross was only trying to show his love and affection for the one girl he could never have, who went all of high school without paying the slightest bit of attention to him. We do feel for him, but it doesn’t make the character’s obsession and paranoia more acceptable.

Instead of communicating to one another, Ross went out to a bar, got drunk, hooked up with a chick…and went so far as to hide her in his apartment when Rachel surprisingly showed up to make things up. And what did he do? Tried to hide it as long as possible to “make it work with Rachel” based on omission.

Because of his insecurity problems, he calls Rachel all the time, sends gifts to her office, and shows up while she is working her new job. What seem like simple acts of love turn into more manipulative and controlling behavior. Concerning?

This is one of the most insane acts: on the altar, Ross says Rachel’s name instead of Emily’s. However, he tells Rachel to join him in Greece and leave her alone.

At same time, we notice Emily’s abusive behavior making him choose between his relationship and friends. Clearly it’s also not normal to be with someone that makes you choose, even if they made mistakes.

Yes, he should’ve had emotional responsibility with both of them but one fact doesn’t deny the other.

Incident #4: When He Counts How Many Times He Had Sex With Rachel

Ross gets a new couch and the seller doubts Ross and Rachel were together. So Ross’s way to solve his fragile masculinity problem here is to answer with the number of times they’ve had sex.

No way to defend Ross for this just to prove his masculinity somehow, choosing to behave as an idiot. This only indicates that he may be crazy and kind of a pervert. Who would do something like this?

His insecurity accumulated over the years and feeling like he’s “not enough for her” maybe interfered on this one to prove others that he was more than enough for her.

Incident #5: When He Refuses to Annul His Marriage With Rachel

On the episode titled The One in Vegas, Ross and Rachel get drunk and get married in a chapel. After finding out what happened in the night before, Rachel starts asking for annulment and he agrees, saying that everything was solved…. but it was not true.

In a conversation with Phoebe, he declares that he did not want to be a guy with three divorces. Guess what was his best solution.

He actually likes being in relationship and tries to make it work with all the women he dated, even if he makes bad choices. In fact, he is only human and tries to learn from his mistakes. But was this really the best way to live?

Ross started dating one of his students, Elizabeth Stevens, who was banned at the university he taught in so they kept this a secret for a while. Before Spring Break, however, she tells him that will go to a trip with friends and he clearly didn’t like the idea. So while talking with Phoebe “decides” Elizabeth couldn’t go.

While humorous, this scene in particular really set the stage for the character’s portrayal. To solve the problem, he stalks her on the trip to Florida.

Incident #7: He Was Actually the Worst While Dating Mona

If you were willing to look past that, what about the time Ross gave Mona a key to his apartment when he wanted to break up with her? Poor Mona.

From forgetting about their dates to hiding the fact another woman was living with him while discussing the next stage of their relationship, Ross definitely didn’t handle this one well. At all.

In the end, he says she’s like a wizard. Another typical move during an abusive relationship is how they deal with fault: it’s always the other person who is in the wrong. And just like he did with Rachel, his flawed behavior is always justified by someone else’s actions.

Mona was also crazy, we can’t deny it. She wanted to have control over his life and choices even if it was in a different situation. Last but not least, she showed up at his apartment to see what was going on many times.

This is also another sign of an abusive relationship and let’s remember: it’s not because she is a girl that it becomes more acceptable. Women can definitely be as abusive as men, even if the opposite is more common.

Incident #8: Marriage Fan Decides That He Should Get Married With Rachel Without Asking

After finding out about Rachel’s pregnancy, Ross decides they should get married.

But he forgot one important thing: she had to agree with this. Even if he was thinking about the baby, it doesn’t mean this is actually the best choice for her.

Incident #9: Hiding a Call That Rachel Got From Another Guy

After Emma was born, they agreed to live together so they could both be present in her life. Rachel asks if it would be weird when they start dating new people but he says no and, until then, it seemed an okay situation.

When she goes to a bar and meets a guy, he calls her house to leave a message and he hides the note. This leads to an awkward situation and it’s easy to understand his position, even if we don’t agree with a hidden note. We just don’t know if it was the best way to deal with it.

Also, it’s worth to remember the time Rachel made Bonnie shave her head just to bother Ross and made them break up. In other words: she was not perfect and also made crazy choices to be with him.

Was it really worth it to have a relationship based on revenge and insanity over ten years?

SPOILER ALERT: IF YOU HAVEN’T SEEN THE FINAL SEASON OF FRIENDS, STOP READING.

On the last episode of the 10th season, the creators finally gave fans everything they wanted from day one: Rachel “gets off the plane.”

She finally decided to stop “flying around” and finally landed on exactly what she wanted: Ross (no pun intended)…even if it took ten years.

This episode was voted the best final episode of the past 20 years. And she stays. The show makes their love seem like something reasonable but, in the end, we all know it’s not.

Abusive relationships in the U.S.

According to National Domestic Violence Hotline, one in six women have experienced stalking victimization during life. Another scary data point is that one in every three women in the U.S. declared that they had already lived through an abusive relationship. 43% dating college women reported physical, sexual, verbal and controlling abuse, and another 52% have a friend that have been through similar situations.

Jealousy, manipulation, blame the partner, force them to stop talking with someone, or to change clothes are signs for us to run away because it’s a trap — like we say in Brazil.

Thinking about this perspective and that it’s tough to understand and declare abuse, 53% of college students say it’s difficult to identify if a person is going through this. Friends is definitely a TV Show we love to watch, but it may also make these situations seem like something “normal” when it should not be. 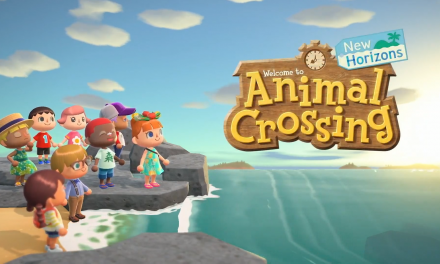 ‘Animal Crossing: New Horizons’ Dropped When We Needed It Most 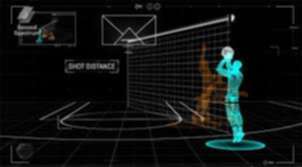 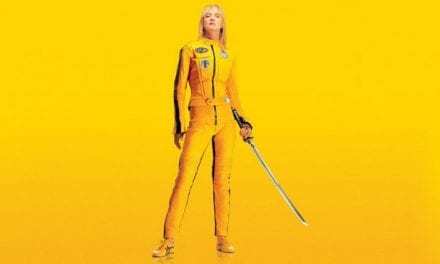 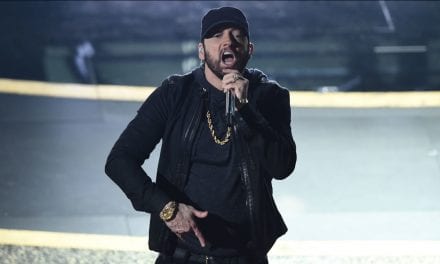