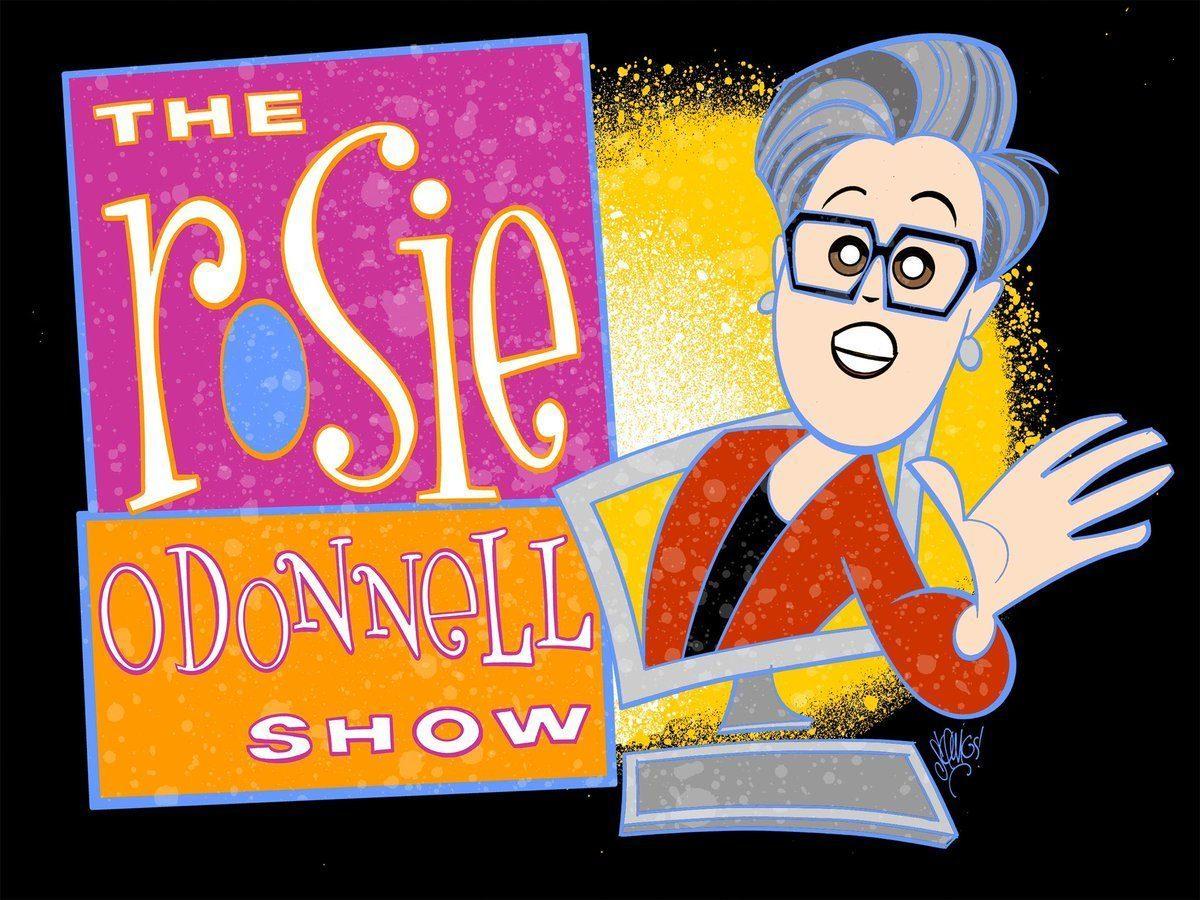 Rosie O’Donnell announced that her talk show will make a special comeback in the midst of the current Coronavirus pandemic.

This special edition of The Rosie O’Donnell Show is a fundraising effort for The Actors Fund, an organization that supports those in the arts and entertainment industry. After Governor Andrew Cuomo shut down Broadway, many in the industry are left without a job for the next few weeks, but O’Donnell wants to help.

A Lover of Broadway

The comedian and former talk show host is known to be an avid Broadway fan, and in a statement to The Hollywood Reporter, she said that Broadway has served as the lifeblood of New York City for generation after generation.

“After all Broadway has given to the world, now — in this time of tremendous need — it’s our turn to give something back. There is no better way to support this community than via The Actors Fund. And, with a lineup like this, I dare you not to tune in.”

Several of the entertainment industry’s biggest names will join in on the charity livestream, and the list of actors does not lie. Kristen Chenoweth, Darren Criss, Gloria Estefan, Jesse Tyler Ferguson, Harvey Fierstein, David Foster, Morgan Freeman, Ben Platt and Neil Patrick Harris are only some of those featured on the lineup. And of course, with the practice of social distancing, the stars will also be joining O’Donnell from the comfort of their own homes via livestream.

Do You Remember ‘The Rosie O’Donnell Show?’

If you were around in the 1990s, then I’m sure you have probably seen or heard of The Rosie O’Donnell Show. If not, allow me to fill you in—even though I was just a kid when it aired.

The beloved, daytime talk show originally aired from 1996 to 2002. During the show’s run, O’Donnell covered a number of topics such as home and family life and charities and non-profit organizations. She also had multiple celebrity guests and, of course, talked about Broadway; in addition, her show devoted the most airtime to Broadway and theatrical productions out of any national television show in history.

But even as it came time for The Rosie O’Donnell Show to say goodbye to daytime television, the program decided to go out with a bang, and by a bang I mean a huge Broadway medley. Check it out below:

Many Are Excited About About The Show’s Return, Even If It Is Only For One Night

Following O’Donnell’s announcement about the one-night special, people took to social media to express their excitement of the show’s short return and thanked her for putting this together.

To tune in to this special edition of The Rosie O’Donnell Show, check out Broadway.com or the Broadway.com official YouTube channel tomorrow (Sunday, March 22) at 7PM EST.