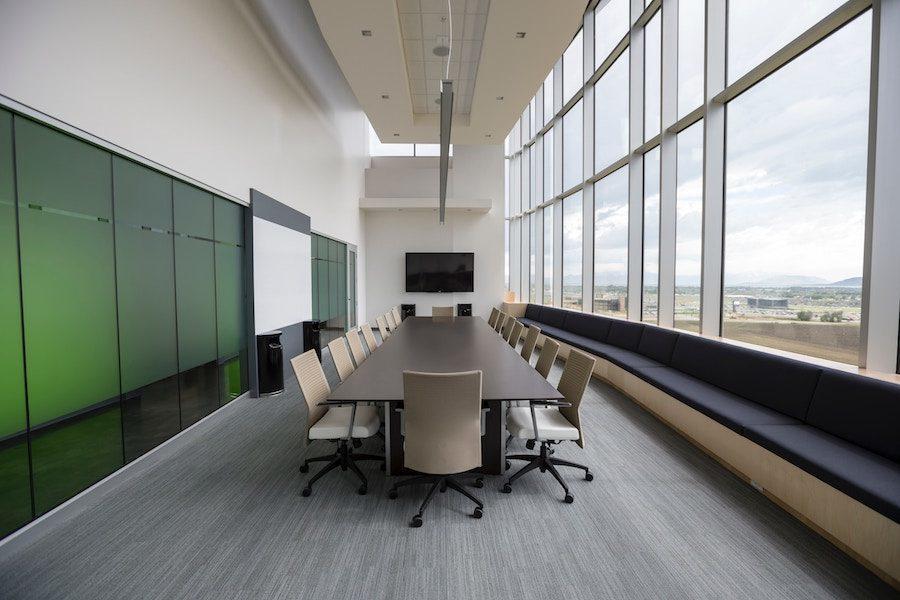 Individuals making most of the large decisions in the investment world – both in venture capital and private equity – are predominantly white, male and Ivy-league educated. This has consequences both economically (less diverse partnerships have worse chances of having successful exits, for instance) and ethically.

But what about the (often overlooked) role of  limited partners in the push for more diverse GP structures? As the investors behind venture and private equity funds – often foundations, family offices, pension funds and (university) endowments – one would think they carry considerable weight pushing for more diversity because it is in their economic interest to do so.

A Look At Smaller LPs

One such influencer thinks the power of LPs in driving diversity is indeed significant.

“[LPs] will be the biggest driver of change […] if the GP gets asked the same questions two or three times, it will escalate,” said Helena Hasselmann, Managing Director of Stardust Equity.

According to Hasselmann – at Stardust they ask GPs questions such as how do you intend to recruit more diverse GPs and what is the gender ratio of the management in your portfolio companies? They also, at times, tranche their investment based on achieving milestones, “some of [which] are linked to diversity goals,” she said. Those can include benchmarks such as adding a woman or person of color to a fund’s advisory committee. Some GPs even struggle with this comparatively easy task, but Hasselman said progress is taking place.

Based often on a more value-oriented approach, LPs such as the UK’s Government Pension Investment Fund, BlackRock and Standard Life Aberdeen have taken steps to increase pressure on VCs and other money managers, for instance by joining the diversity initiative “the 30 percent Club” and by including diversity questions in fund due diligence.

One specific change that LPs can and have been pushing for is boardroom diversity in VC and private equity backed companies.

Charlotte Laurent-Ottomane leads a U.S.-based initiative called the Thirty Percent Coalition. Since 2008, she has been working with big LPs such as CalSTRS or the New York State Common Retirement Fund to install more women in corporate boards of both public and private companies.

For her, one of the challenges in VC and private equity backed companies is the way in which board seats are filled.

“Depending on the size of the investment, the deal maker(s) ends up in the negotiated board seats,” she said. “As there are not many senior female dealmakers at the moment, the portfolio company board is usually all white male.”

Her proposal: “One way to change this is to consider outside directors if the board seats are available. Once the candidate pool is opened up, the Rooney rule can be applied which includes women and people of color in the candidate pool.”

Some large institutional LPs, however, don’t want to be named “the troublemakers” and be kicked off an allocation.

This allocation in the top-quartile funds is the most important benchmark for many employees at these large LP entities. Research correlating diversity with higher financial performance and value creation has made very little difference, so have recent success stories: only 15 percent of IPOs in January through June 2019, for instance, were led by women.

It seems wise then that LPs should be asking themselves if the portfolio funds they invest in are best positioned to spot the full scope of opportunities with non-diverse GP teams investing in people like themselves especially when there is a big untapped market to invest in diverse founders.

But particularly leading institutional LPs have market power; one female LP (who didn’t wish to be identified) told me: “Leading VCs will not let go of leading LPs that easily. Their brand relies in some respects on certain LPs and they present it with pride.”

Hasselmann of Stardust Equity is skeptical as to why many LPs feel they can’t change things immediately, but understands the relatively slow movement in the big LPs.

“I really don’t know why they shouldn’t put pressure […] sure, in the larger institutional organizations, it is harder for them to justify not allocating to a top fund on the basis of say gender inequality […] they have first and foremost a financial responsibility. But, the definition of fiduciary responsibility is also expanding.”

Women like Hasselmann and Laurent-Ottomane continue to offer solutions for longer-term change while at the same time providing best practice solutions for other LPs and the alternative asset industry as a whole.

Change is coming already from smaller, younger and more private limited partners as they press for female representation and hesitate to invest in all-white-all-male GP teams. However, it will take a little while until all the bigger, agenda setting LPs will be happy to join this debate and movement publicly.

There is much more to be done – currently only 11 percent of VC partners in the U.S. are female and only 13 percent in the UK – but LPs are slowly catching on to their influence.

The article The Role of Limited Partners In Investment Inclusivity by Johannes Lenhard first appeared on Crunchbase News.

Published in E-commerce, Entrepreneurship, News, Tech and Women In Tech