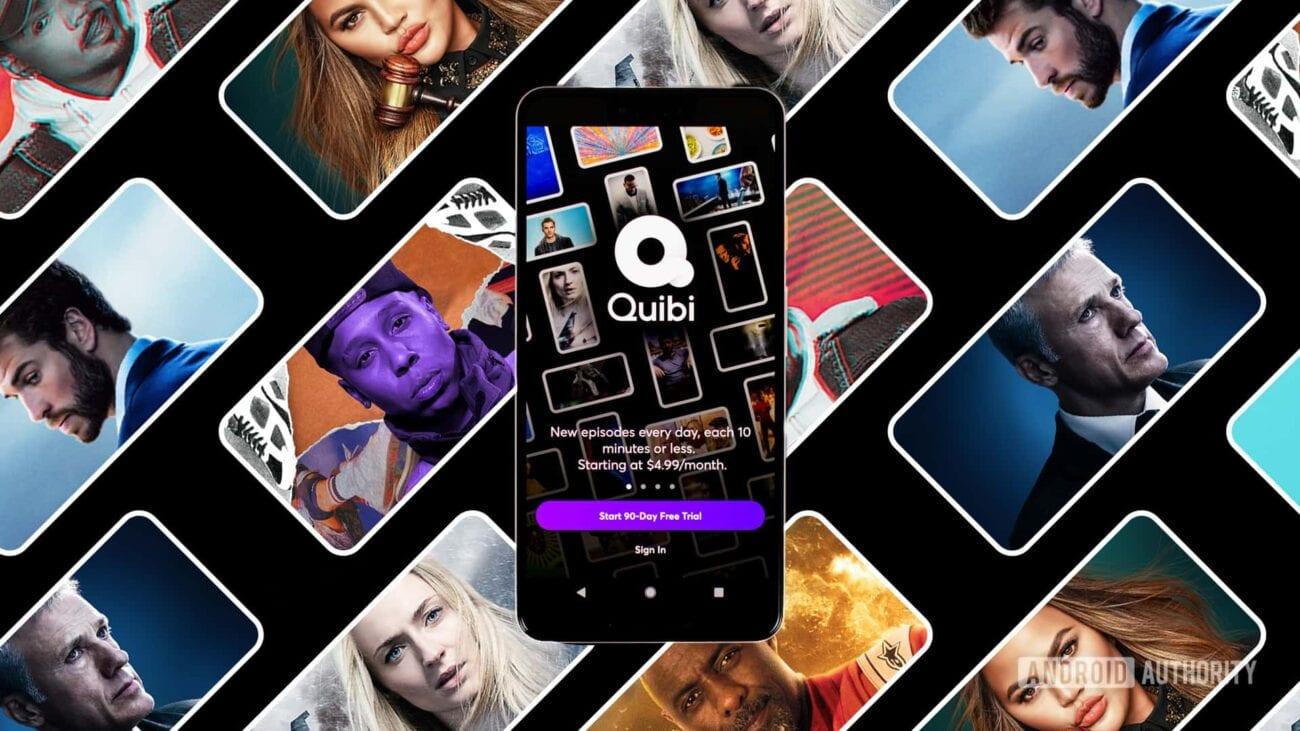 Quibi lives on. The short-lived streaming service, which was all about extra-short episodes to watch on the go, didn’t last more than a year. Released during a pandemic but during the peak of streaming, the company’s content didn’t catch fire whatsoever. Only a few months after opening for business, Quibi called it quits. Now, Roku has bought their content.

The once mobile-only content is coming to Roku later this year. The company bought the exclusive rights to all their shows and episodes, which featured some high-profile names such as Kevin Hart and Idris Elba. Roku purchased the content for an undisclosed figure, but for less than $100 million. Following the acquisition, Roku’s stock rose 5%.

The company will have the exclusive rights for the next seven years. Roku VP of Programming, Rob Holmes, explained the seven-year-long deal. “We preserved all of what was in the existing agreements,” Holmes said. “We’re excited about that. It’s great, high-quality, top talent and high-quality content.”

According to Holmes, this is the first of potentially many major acquisitions for Roku. The company plans on releasing and owning more content in the future. As for Quibi, Holmes believes the 10-minute episodes will finally find its audience on Roku. “It’s the same availability of content, the same presentation of content,” Holmes said. “But as we spent a bunch of time with it, it really works, but they’re just TV episodes. I think their premise was, you have 10 minutes, you would watch it. Our view is, this is TV, someone’s going to spend half an hour or an hour or two hours watching it because it’s just that compelling. You don’t usually see content like this for free in streaming.”

part of the problem was the company’s content wasn’t available on Roku and other major platforms to begin with. The shows will be available to stream for free later this year, although they’ll still feature advertising. Quibi’s advertisements put off viewers as well. For $8, the programs were ad-free, though.

The streaming service remains nothing short of disastrous. Jeffrey Katzenberg and Meg Whitman founded the company with high hopes and $1.75 billion in startup capital. It only took six months for the company to pull the plug. Katzenberg blamed the pandemic since the content was meant for on-the-go consumption.

However, as previously noted, streaming television shows and movies were at an all-time high last year. “The most creative and imaginative minds in Hollywood created groundbreaking content for Quibi that exceeded our expectations,” said Quibi Founder Jeffrey Katzenberg. “We are thrilled that these stories, from the surreal to the sublime, have found a new home on The Roku Channel.” At the very least, the content made by many talented artists will finally reach an audience on Roku, even if most reviews were mixed.

If there’s one of the few shows to check on Quibi, it’s The Stranger starring Dane DeHaan and Maika Monroe. There’s a thriller that got good reviews, too. As for the creator of that well-liked Quibi series, which is as rare as a unicorn, creator Veena Sud is delighted her cast and crew’s hard work will now get a large audience. “Quibi championed some of the most original ideas and inventive storytelling, and I’m so proud of what I was able to create for the platform,” said Sud.  “I’m so excited to now be able to share this thriller with millions of streamers on The Roku Channel.”

Quibi’s failure was and is no joking matter. More jobs were lost and more people faced uncertainty about their careers and futures during the ongoing pandemic. It’s unfortunate. Most of the company’s content didn’t excite or entice viewers, but nonetheless, the company provided a lot of jobs now lost.