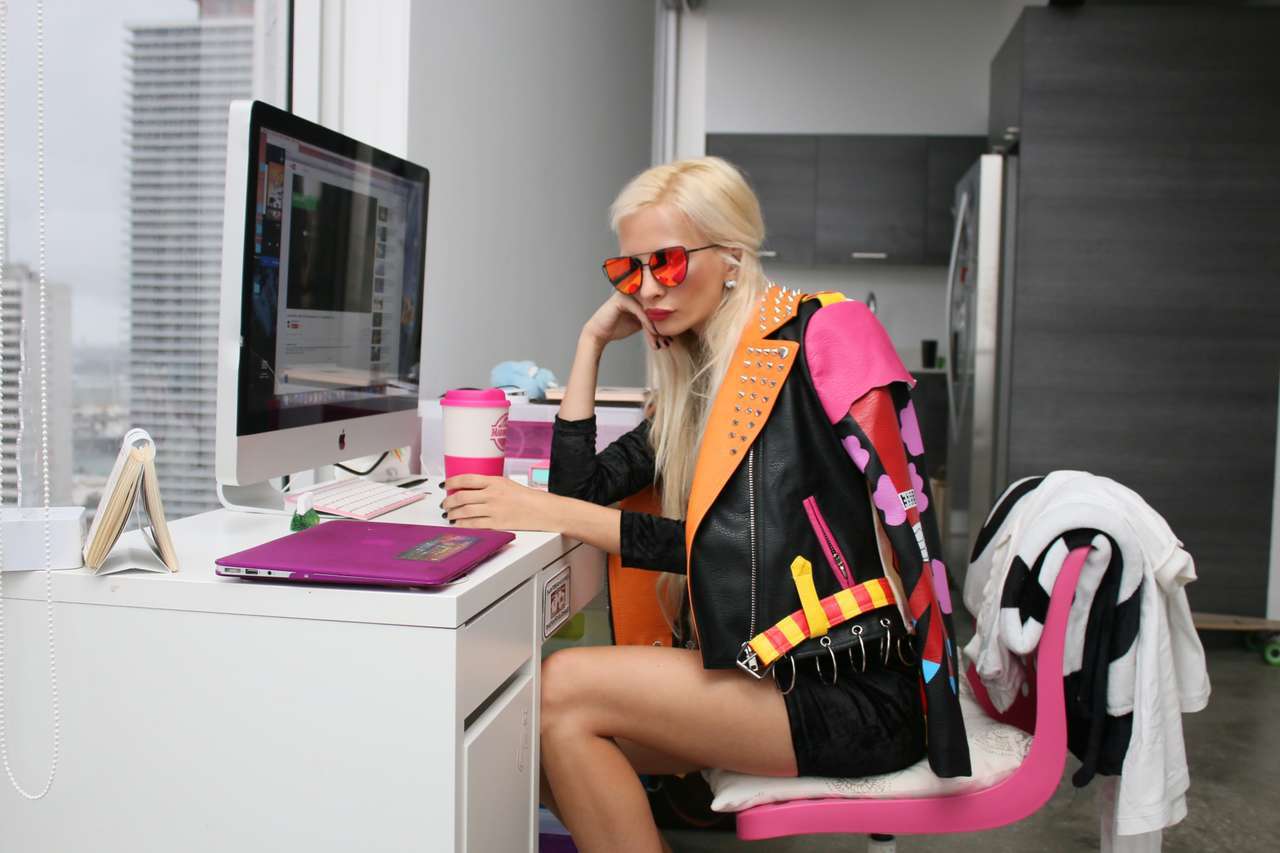 New York Is Not Passé. Rodarte and Proenza Schouler Return To The NYFW Calendar

After showing for the past three seasons in Paris, Rodarte and Proenza Schouler are returning to the New York Fashion Week (NYFW) calendar to debut their Spring/Summer 2019 collections. Other designers, such as Joseph Altuzarra and Thom Browne also have decamped to Paris to debut their collection over Fashion Month. The latter says that, as of September 2017, his move to showcase seasonal collections in Paris is permanent.

The recent reshuffling of the NYFW designer roster has caused many to express doubts of its relevancy of the week-long event. Alexander Wang showed his upcoming collection in June 2018, marking his official resignation from the traditional NYFW calendar. Fellow designers Rosie Assoulin and Narciso Rodriguez also will not debut their Spring/Summer collections at the Council of Fashion Designers of America (CFDA)-organized event in September.

Rodarte’s and Proenza Schouler’s return to this season’s rotation underscores New York’s status as a fashion capital – a topic amongst much debate in light of the shifting American fashion landscape. In the past few seasons, many have discounted the importance of NYFW in relation to its European and London-based peers. However, similar to its retail industry, American fashion is not dying but abruptly changing.

In the coming years, the CFDA likely will need to revise both the timing and the recruiting process for its regular NYFW designer rotation. One solution might be to move to the state-side event to June and December, à la Alexander Wang’s new collection-debut model. Two pros of this strategy shift include: (1 ) intriguing designers to showcase their collections earlier the season, enabling them to have more time to stock this season’s merchandise on store shelves and (2) creating distance between the London, Paris, and Milan Fashion Weeks – on the opposite side of the Atlantic – and NYFW making it simpler to draw key audience members to all four Fashion Month cities.

The globalization of the fashion industry no longer is limited to e-commerce or social media. As the world increasingly connects via digital innovation, the fashion landscape becomes more fluid between cities. Steven Kolb, chief executive of the CFDA echoed this remark. To Business of Fashion, he said: “For them [Proenza Schouler and Rodarte] to come back is just natural and it’s part of the process of bouncing around. It demonstrates the fluidity that all cities are experimenting regarding fashion week. Their ability to go internationally is something to celebrate.”

Therefore, in the future, this practice likely will become common among designers looking to test out new markets and systems to see which fashion week set-up best aligns with their brands’ aesthetics and messages. In a hyper-connected world, we finally see fluidity in coordinating this important cornerstone of the fashion industry.

Elisa Lewittes
Elisa Lewittes is a contributing editor and marketing strategist at Grit Daily. She specializes in the luxury fashion and lifestyle fields. Her other professional interests include business, entrepreneurship, and psychology. Elisa lives in Manhattan, New York.
More from NewsMore posts in News »