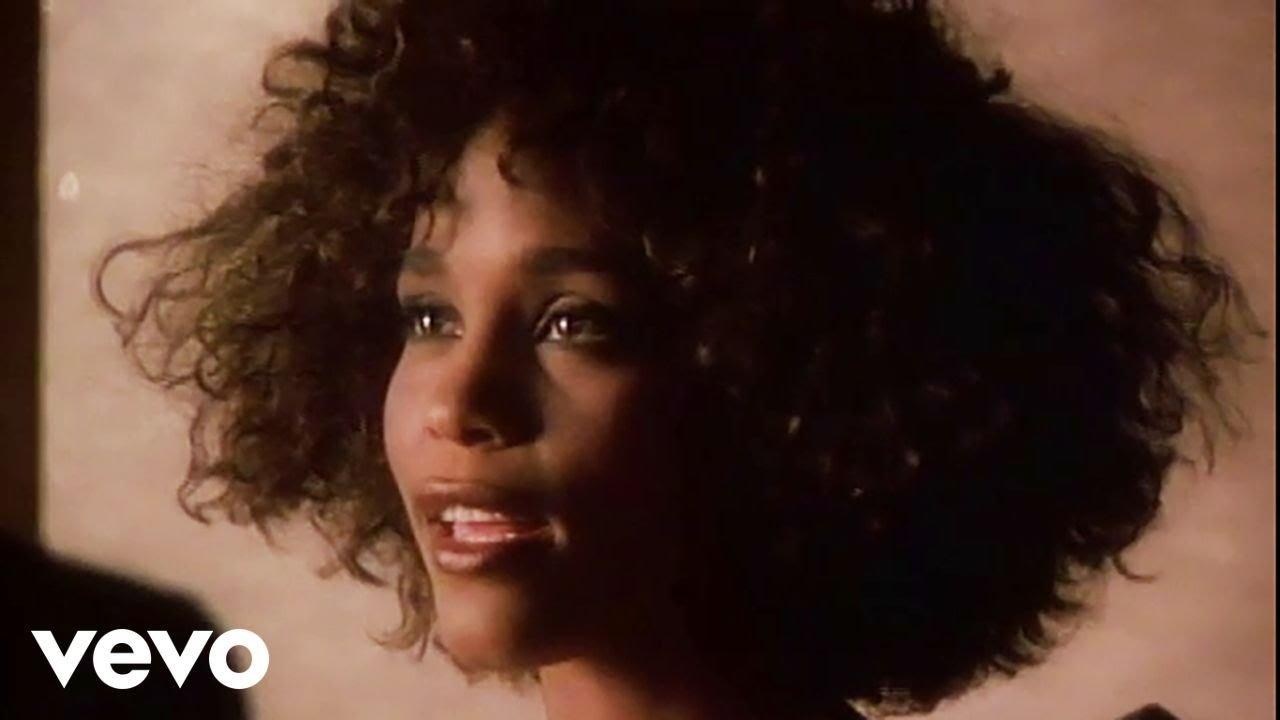 In the eyes of a lot of rock stars and gods, the Rock and Roll Hall of Fame is an embarrassing sham. We’ll touch more on that later, but in the meantime, the hall of fame has announced their plans to go virtual with this year’s ceremony. The special will air on November 7th on HBO, where the event usually plays.

Due to COVID-19, the event cannot go live. After delaying the event from May to November, the folks behind the event realized a live ceremony is not in the cards. In a statement, John Sykes, who’s the Chairman of the Rock and Roll Hall of Fame Foundation, said:

“To protect the health and safety of our Inductees, their families, crews and our attendees, we’ve made the decision that the scheduled live event is not possible. Together with HBO and executive producer Joel Gallen, we will still create an exciting program honoring our 2020 inductees, by telling the stories of their incredible contributions to music and impact on a generation of artists that followed them.”

It’s the first time there won’t be a live ceremony for the event. Safety first, of course, but it’s a shame some of these acts won’t get to perform live, at least the artists fortunate enough to still be with us. The ‘80s new wave band Depeche Mode, for example, still kills it live and sounds as haunting and as beautiful as ever. The same goes for Trent Reznor’s Nine Inch Nails, which is joining the hall of game. A performance from The Doobie Brother’s surviving members would’ve been a treat, too.

The English glam rock band, T-Rex, deserves their spot, of course. Sadly, many of their members are no longer with us, including the only consistent band member, Marc Bolan. A lot of people were in T-Rex during their near-decade run. Lastly, we likely would’ve seen acts pay tribute to the late Whitney Houston and Notorious B.I.G. Maybe during the virtual experience performances and tributes will still happen, though.

The Rock and Roll Hall of Fame will issue refunds for anyone with tickets. It’s a notoriously overpriced event. Famously, when Steve Miller was inducted into the Hall of Fame the organizers wanted to charge his band thousands per ticket for them and their wives. Steve Miller, being the rock God that he is, spoke out against the Hall of Fame. Even when he was at the ceremony, he didn’t mince words about the experience and foul play involved. Here’s a great video of Miller raging against the Rock and Roll Hall of Fame:

A lot of artists do not take the ceremony and inductions very seriously, especially English bands and artists. A lot of artists, like Steve Miller, view the Rock and Roll Hall of Game as a money grab for the people in charge, not an actual celebration of the music. Many artists have skipped going to the event and others have bashed it when they’re in attendance. Sometimes there’s some great moments, like truly impassioned speeches or famously awkward reunions.

The best part of the Hall of Fame is really that’ll introduce people to music from the past that shouldn’t ever be forgotten. The Hall of Fame in Cleveland attracts a lot of visitors, so any kid that visits and leaves with a new appreciation or love for older acts, that’s fantastic. The ceremony itself may be a money grab, but there’s still some purity in the hall itself, mostly the learning experience for young music fans.