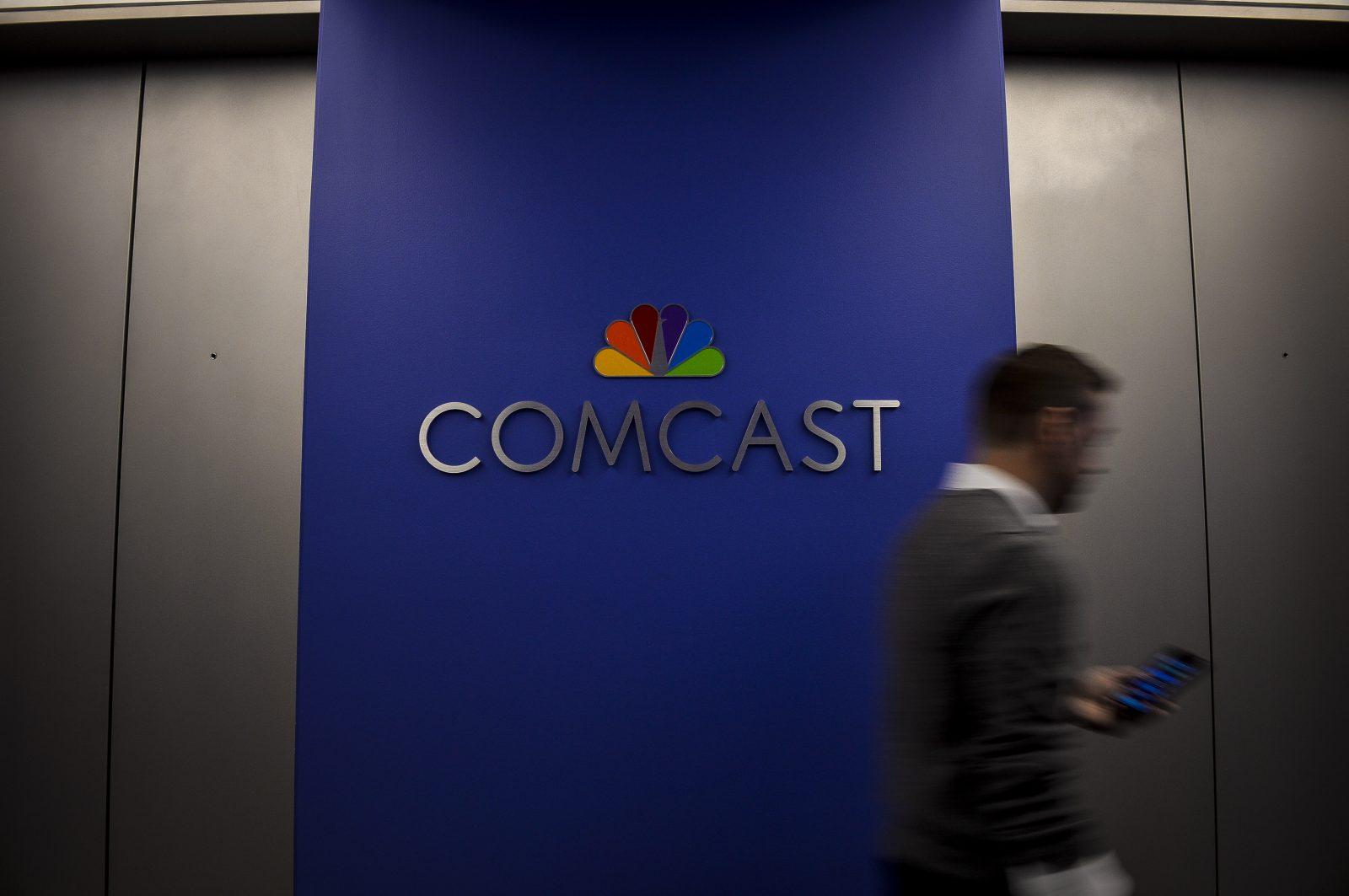 As more and more Americans see the future of work tied to their home, the importance of strong, reliable internet access is growing more vital.

Employers and employees alike see numerous benefits as the COVID-19 pandemic has prompted an unprecedented increase in #WFH culture. However, there are some fair concerns from employees regarding the future of at-home work. As employees move to at-home work, an often overlooked, but crucial point to consider is their access to high-speed internet.

In 2018, American broadband speed ranked 20th globally–a pitiful showing for the world’s largest economy and innovation hub. For many Americans living in or near metropolitan areas, connection to high-speed internet access is seldom considered. However, a highly stringent estimate by the FCC shows that over 20 million Americans lack access to high-speed internet, making working from home a non-starter. Microsoft found this number to be extremely conservative during their own analysis, which showed over 160 million Americans lack internet access at broadband speeds. A significant portion of under-connected or non-connected Americans reside in rural communities–the same rural communities whose way of life has been destroyed by the technological revolution and the exportation of manufacturing jobs. A comprehensive national approach must connect this sector of the population via high-speed internet access.

Comcast leads in broadband servicing nationwide, with over 40% of the entire market, followed by their nearest competitor, Charter Communications. Telecom and wireless companies are also expanding their respective market share by providing access to a growing number of Americans. Comcast’s broadband coverage map excludes a significant portion of middle America. Most of its market share is in urban areas with high-density populations. This is a conscious decision by Comcast to focus on increasing their profits and maintaining regional monopolies, rather than building broadband access to all Americans.

Optimizing rural regions and underdeveloped quadrants of the United States requires large investments from Comcast and other private providers. These companies are not willing to make such investments unless heavily subsidized by tax-payer dollars–which has had little success thus far.

Over the past decade, Comcast has spent upwards of $10 million annually on lobbying expenses. These lobbyists focus on ensuring the rigged systems remain the same and they’re fighting for even more control through a new law allowing Internet Service Providers to monetize aggregated data. The sheer internet dominance by Comcast through controlling the market, influencing policymakers, charging exorbitant rates to customers who lack alternative providers, and an unwillingness to serve a significant portion of the country is capitalism at its worst. However, the unprecedented impacts the Coronavirus crisis is having on the future of work and education creates an opportune moment to bring about a much-needed change and revitalization to this malign industry.

The Fourth Industrial Revolution, characterized by the growing importance of IoT, VR, AR, and AI in the marketplace has made access to high-speed internet more necessary than ever to lead a successful life in a technologically advanced world. Instead of being satisfied with tens of millions of Americans unconnected or under-connected at broadband level speeds, action must be taken to ensure universal quality access. Profiteering concerns from corporate monopolies like Comcast must come far after the broadband needs of all Americans are addressed.

Don’t worry, there are references for what municipal-owned broadband access looks like, even in the U.S. More than 500 communities are serviced by municipal-owned providers in America. Unfortunately, however, 19 states are seeking to ban this trend from growing (think: lobbyists).

The municipal-owned internet provider in Chattanooga, TN, is top-ranked in the country. Since 2010, the Electric Power Board of Chattanooga (EPB) invested heavily in the 180,000 strong community and reimagined their access to high-speed internet. Of the 180,000 community members, 100,000 are EPB subscribers. As a municipal-owned operation, EPB has expanded fiber optic cables throughout the entire city reaching all residents. EPB also offers speeds 10x faster than competitors and free residential installation. Owned by Chattanooga, EPB’s mandated focus is on providing high-quality access to their community members at an affordable rate. This recognition of broadband access as a municipal utility and human right has created a growing, vibrant community of innovators and small businesses. Chattanooga has become one of America’s most start-up friendly cities and has revitalized its community with an entire district dedicated to innovation and business.

An independent study by Professor Bento Lobo of the University of Tennessee at Chattanooga showed that municipal fiber-optic infrastructure has generated upwards of $860 million to $1.3 billion in economic and social benefits to the community. With 2,800 to 5,200 new jobs created, this proves Microsoft’s findings that counties with the highest unemployment rate have lower broadband usage. Highlighting the results from the study, EPB noted, “The study’s findings show that realized benefits have exceeded the projected benefits by at least 27 percent and, possibly, by as much as 95 percent. These estimates translate into benefits of between $2,832 and $3,762 per Hamilton County resident.”

Amongst countless other progressive programs put into motion by President Franklin Roosevelt during the Great Depression, the Rural Electrification Administration (REA) was created in 1935 to address the grave concern that nine out of ten rural homes were without electric service. In 1937, the REA created the Electric Cooperative Corporation Act, which quickly became a nationwide model for non-profit, consumer-owned electric cooperatives. There are still more than 900 electric cooperatives across America today. These universal programs are not uncommon in the United States. The US Postal Service and interstate highway systems are landmarks in the nation’s history. The federal leadership exhibited under FDR to provide electric service to rural communities is a great model for expanding broadband access through non-profit cooperatives in America today–recognizing internet access as a guarantee for all citizens.

Translating the successes of a few cities and towns into a national project is not easy. However, nationalizing broadband access may be an important step in securing vibrant American communities for decades to come. Chattanooga by taking matters into their own hands instead of waiting for corporate monopolies to address their concerns, saved itself and gave the rest of us a model for achieving high-speed access.

By learning from the past successes of our nation and taking initiative today, we can work towards expanding broadband access to all Americans. The time is ripe for the national leadership to address this growing concern in an equitable and forward-thinking way.

Artin is a recent Champlain College graduate with a B.S. in Management and Innovation. He is focused on examining and writing on smart cities, sociocultural, political, and economic topics.