Resident Evil 8 Rumored To Be Released in February 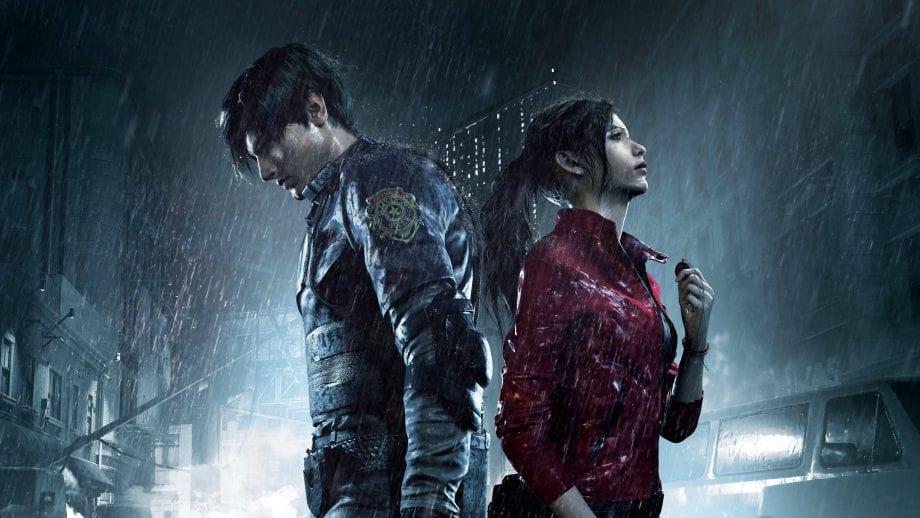 When the veteran gaming company known as Capcom launched Resident Evil 7 back in 2017, the game earned praise for both sticking to the traditional horror roots of the franchise and “its bold new direction,” explained GameCrate.

Ever since then, the creator of Mega Man has put all of its concentration on remakes and remasters of the Resident Evil saga, such as an RE2 remake in 2019 and the Resident Evil 3 remake to be released in April.

Despite the company’s project, one can only assume that a potential Resident Evil 8 is in production too. If a recent leak is to be believed, one can expect the game to be announced early next month.

A post found in the anonymous forum known as 4Chan claims to have information about the PlayStation 5 and games that will come out to the public with Sony’s brand new console.

The leak may be taken with a grain of salt, however. While it claims that a new Resident Evil game will be showcased, it does not confirm whether it will be RE8 or something completely different. Nevertheless, past evidence supports the theories behind this leak.

Last month, Capcom invited members of the Resident Evil Ambassador Program to examine an undisclosed game. We still do not know what that game was, since rumors circled around either Resident Evil 4 or the awaited Dino Crisis remake.

The gaming company had Resident Evil Ambassadors test the Resident Evil 3 remake months prior to its release, so it is likely that a reveal of the next Resident Evil might take place sometime this upcoming February.

On the other hand, there is the possibility of this all being a hoax. With the Resident Evil 3 remake release date in April, it seems unlikely for Capcom to plan the release of the legendary Resident Evil 8 in February.

There are exceptions to the rule, however.

Capcom has in the past released multiple projects at once. An example of this was when the Resident Evil 2 remake was announced before Resident Evil 7, despite RE7 being launched beforehand. Besides, Resident Evil 8 is expected for next-generation consoles; its success wouldn’t clash with the one of the RE3 remake.

In addition, there is the possibility that Resident Evil 8 could be played in first-person, much like its predecessor, Resident Evil 7 (instead of using the over-the-shoulder view of the Resident Evil 2 and 3 remakes).

Hopefully, this will be a key component in providing the game with a very unique perspective that will set it apart from the Resident Evil 3 remake. Even though the game is rumored to come out soon, fans cannot help but wish for the other things they expect themselves to see in the game.

Such as these three examples:

Stealth Missions: In Resident Evil 7, you may find sections where the player needs to sneak around Jack and Marguerite’s home without being noticed by the zombies. While fighting directly against enemies is fun, adding in more stealth missions like those would be an interesting addition.

Open World Settings: An open world setting permits the player to go anywhere and do anything. These open world settings are filled with side quests, so the player can explore and fully play the game however they want. It still may not happen in RE8, but here is to hope.

Related: 10 Video Games We’re Most Looking Forward to Playing in 2020 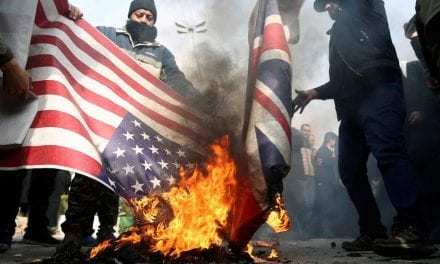 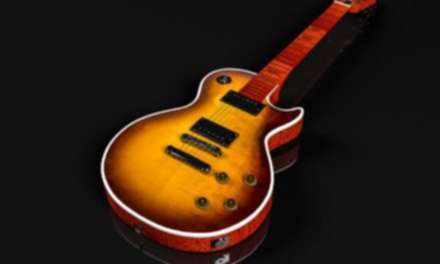 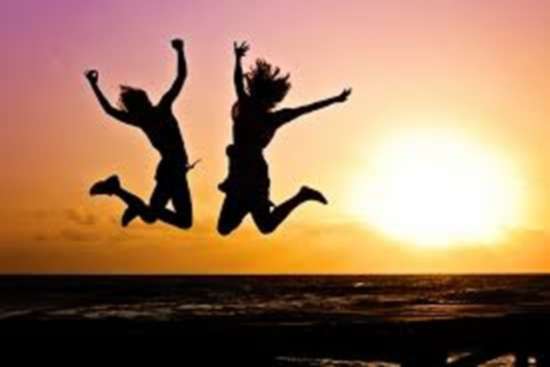 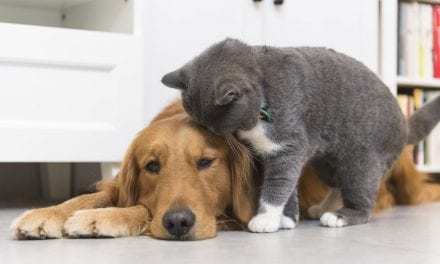