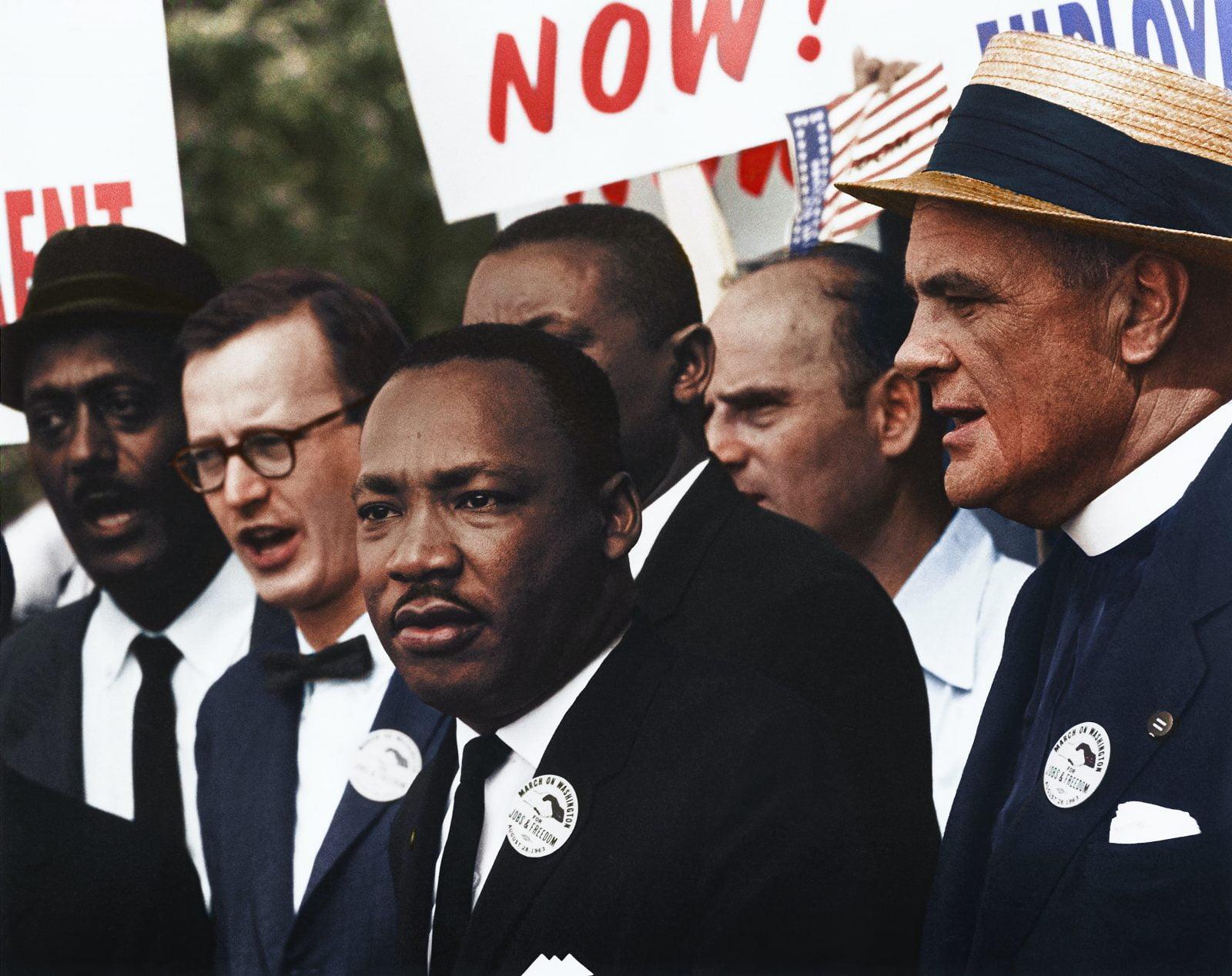 “True peace is not merely the absence of tension; it is the presence of justice.”

From Stride Towards Freedom, 1958.

“Injustice anywhere is a threat to justice everywhere. We are caught in an inescapable network of mutuality, tied in a single garment of destiny. Whatever affects one directly, affects all indirectly.“

“I believe that unarmed truth and unconditional love will have the final word in reality. This is why right, temporarily defeated, is stronger than evil triumphant.”

“We must accept finite disappointment, but never lose infinite hope.”

From In My Own Words, a collection of sermons and writings gathered by King’s widow, Coretta Scott King.

From his speech at Western Michigan University, 1963.

“Love is the greatest force in the universe. It is the heartbeat of the moral cosmos. He who loves is a participant in the being of God.”

Written in a rare, handwritten note from sometime in the mid-1960s.

“Intelligence plus character—that is the goal of true education.”

From “The Purpose of Education” written in the Morehouse student paper in 1947.

From Strength to Love, 1963. This is one of Martin Luther King Jr.’s most famous quotes and for good reason.

“We must walk on in the days ahead with an audacious faith in the future.”

From his speech at the Southern Christian Leadership Conference, 1967.