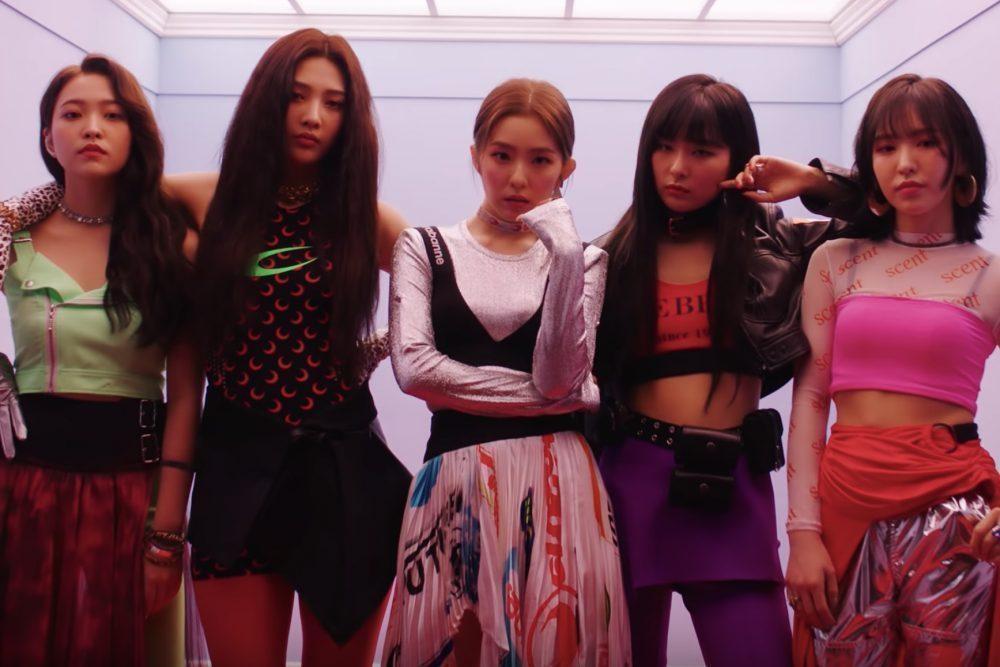 Red Velvet to Be Featured on ‘Trolls World Tour’ Soundtrack

A Thai entertainment twitter account, @MajorGroup, tweeted a new trailer for the film that was released throughout Asia. It features Red Velvet’s song, “Zimzalabim;” the song came out last year as the lead single for the group’s sixth EP, The ReVe Festival: Day 1. The trailer also features the “K-Pop Gang,” a new group not seen in previous Trolls World Tour trailers.

Who Are Red Velvet?

If you don’t know who Red Velvet are, allow me to explain! Red Velvet are a five-piece K-Pop girl group signed under SM Entertainment. The members include Irene, Joy, Yeri, Seulgi and Wendy. Since their debut in 2015, they have released 11 EPs, two studio albums and two repackage albums. In 2019, Billboard called them the “best idol group alive,” naming their song “Red Flavor” as the second best K-Pop song released in the 2010s.

In April 2018, the group participated in a special “Spring Is Coming” concert held in Pyongyang, North Korea; the concert marked the first time that any idols performed in the country since 2005. North Korean dictator Kim Jong Un was deeply moved by Red Velvet’s performance and thanked them “for this kind of gift to Pyongyang’s citizens.”

Earlier this month, there were reports that an English version of Red Velvet’s latest single, “Psycho,” was going to be part of the official soundtrack for Birds of Prey (and the Fantabulous Emancipation of One Harley Quinn). However, those just turned out to be rumors.

Billboard’s K-Pop columnist Jeff Benjamin also stepped in to put those rumors to rest, hinting at another soundtrack Red Velvet would be a part of.

To see “Zimzalabim” featured in Trolls World Tour, you can check out the film when it comes out on April 17.