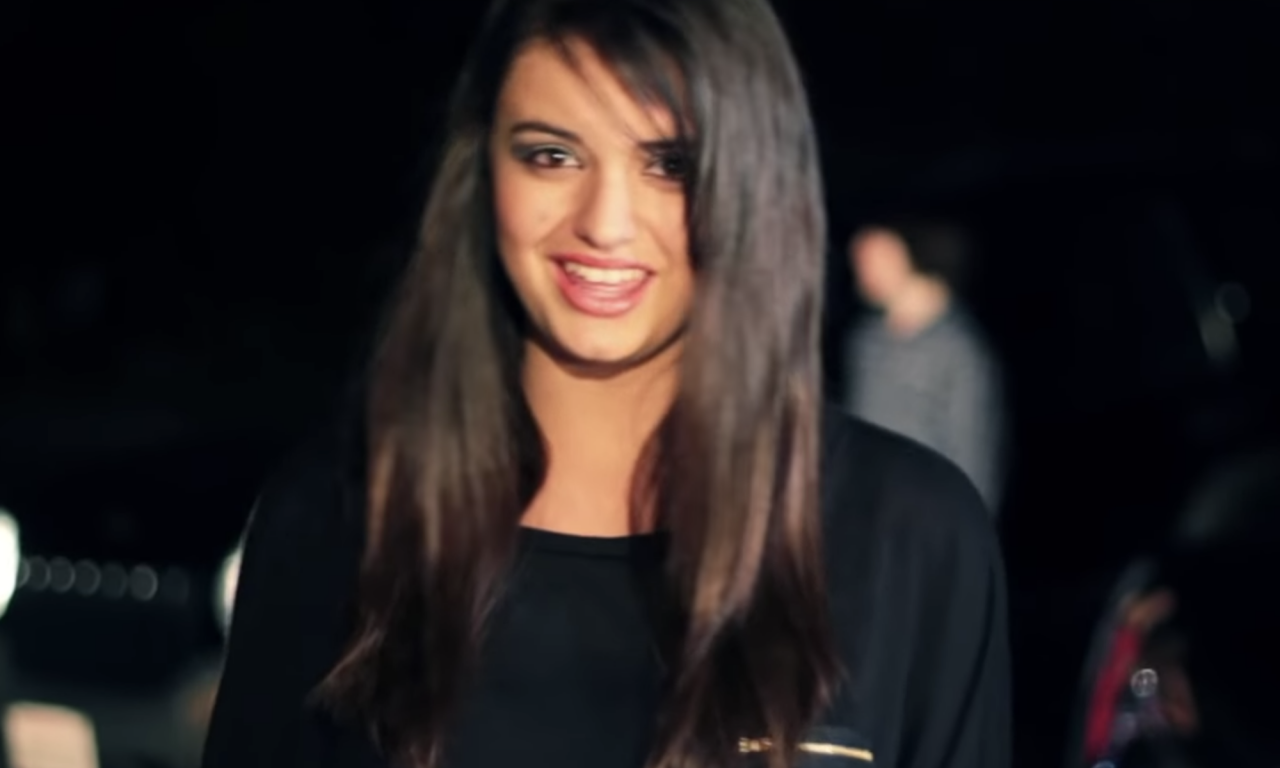 The song itself provided a number of jokes and laughs to those on the internet at the time, and continues to provide inside jokes every now and then. But no one really understood the impact the song had on Black, both good and bad.

Black took to Twitter this morning to reflect on the last nine years since “Friday’s” release. While it brought attention to the then-13-year-old, a majority of it turned out to be negative. With the music video becoming the most viewed and most disliked of 2011, Black faced criticism from internet strangers and classmates alike.

After “Friday” came out, Black faced bullying from her peers, causing her to leave public school and switch to homeschooling; leaving public school also allowed her to focus on her growing career.

However, as Black expressed in her tweet, the backlash from her song and internet fame made a long-lasting impact on her. Classmates of hers threw food at her and her friends, and producers said they would never work with her. But she continued to prevail through all of the hate, continued to make music and learned to treat herself kinder.

“I’m trying to remind myself more and more that every day is a new opportunity to shift your reality and lift your spirit. You are not defined by any one choice or thing. Time heals and nothing is finite. It’s a process that’s never too late to begin.”

How Far Is Too Far?

Rebecca Black opening up about her years of harassment following “Friday” made myself and others on the internet think: how far is too far?

It is common for both positive and negative comments to surround viral videos or popular photos; we see this especially when it comes to celebrities and well-known influencers. To the commenters, they may think that they are doing no harm because it’s just a few words, but on the other hand, there is still a person on the other side of the screen.

It’s about cause and effect; the words you speak or write have an effect on people, whether you know it or not. And for Rebecca Black, people calling her fat, saying she can’t sing and telling her to die had a negative effect on her, but she grew stronger from it.

Fellow Twitter users both commended Black and acknowledged the reality of what hurtful words can do to a person.

Others took a moment to think about how words have such an effect on someone, even if you do not know the person; some users even reflected on their own actions towards Black, stating how they have grown since then.

As for Black, she thanked everyone for their kind words in response to her post and stated that while she has come a long way, she is still working on finding peace within herself. 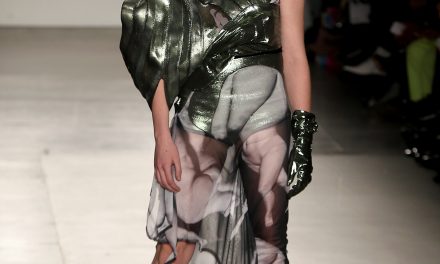 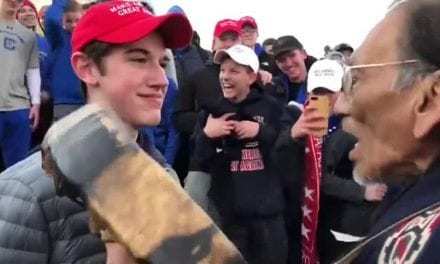 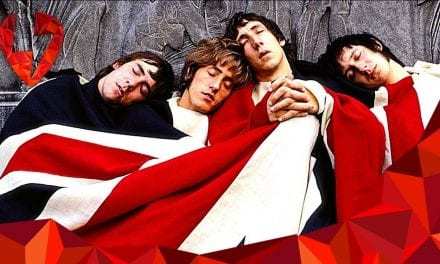