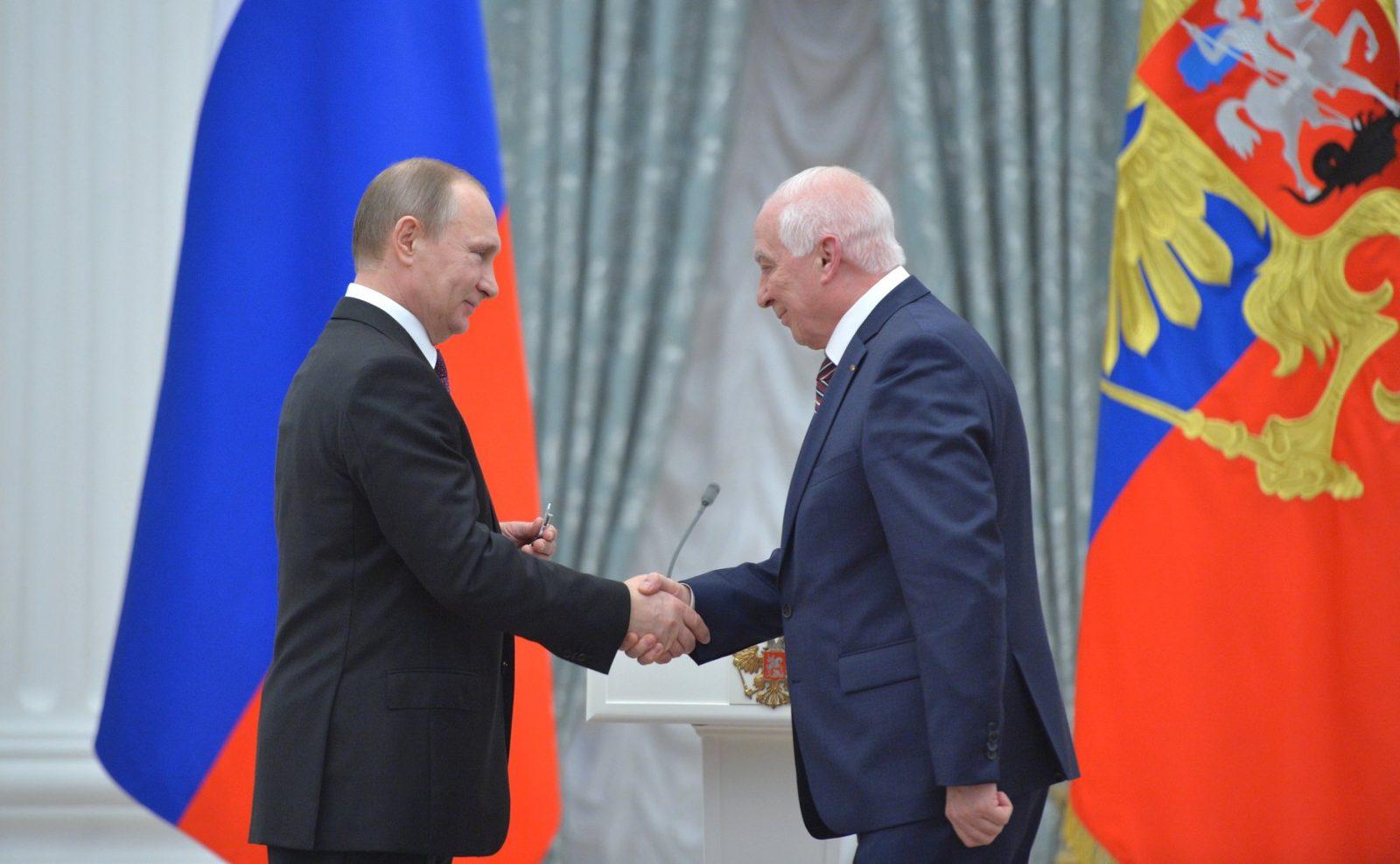 Is Putin Stepping Down From the Russian Presidency?

The reports began to gain traction when Moscow political scientist Valery Solovei told British tabloid The Sun that Putin “intends to make public his handover plans in January”. According to Solovei, Putin’s girlfriend and his two daughters are attempting to persuade the Russian president to leave office, in part due to health concerns. Solovey is an outspoken critic of Putin’s.

The Sun reported that political experts analyzed videos of Putin from recent public appearances. These experts suspect that the 68-year-old leader may be suffering from Parkinson’s disease. Their evidence includes a video that seemingly shows him sitting, in pain, with his legs in constant movement. They also cite a video of the president holding a cup in which his fingers are supposedly twitching.

Russian lawmakers are also currently debating legislation, proposed by Putin, that would give ex-presidents immunity from criminal prosecution for life. If it passes, Putin would be safe from any legal repercussions if and when he leaves office.

While the United States is fully engrossed in the election, most major news sources did not report on Putin stepping down. It’s news that could have global implications, if true. This lack of reporting could also be because, according to the Kremlin, it is entirely false.

Kremlin spokesman Dmitry Peskov called the reports “absolute nonsense” in a statement to Reuters. “Everything is fine with the president,” he continued, denying that Putin has any plans to step down.

In June, Time Magazine reported that there were indications that Putin might seek another presidential term in 2024, when his current term expires. At the time, he argued that trying to find a successor would take his attention away from properly running the Russian government.

Putin has been in power in Russia since 2000. He is the longest serving leader of the nation since Josef Stalin.