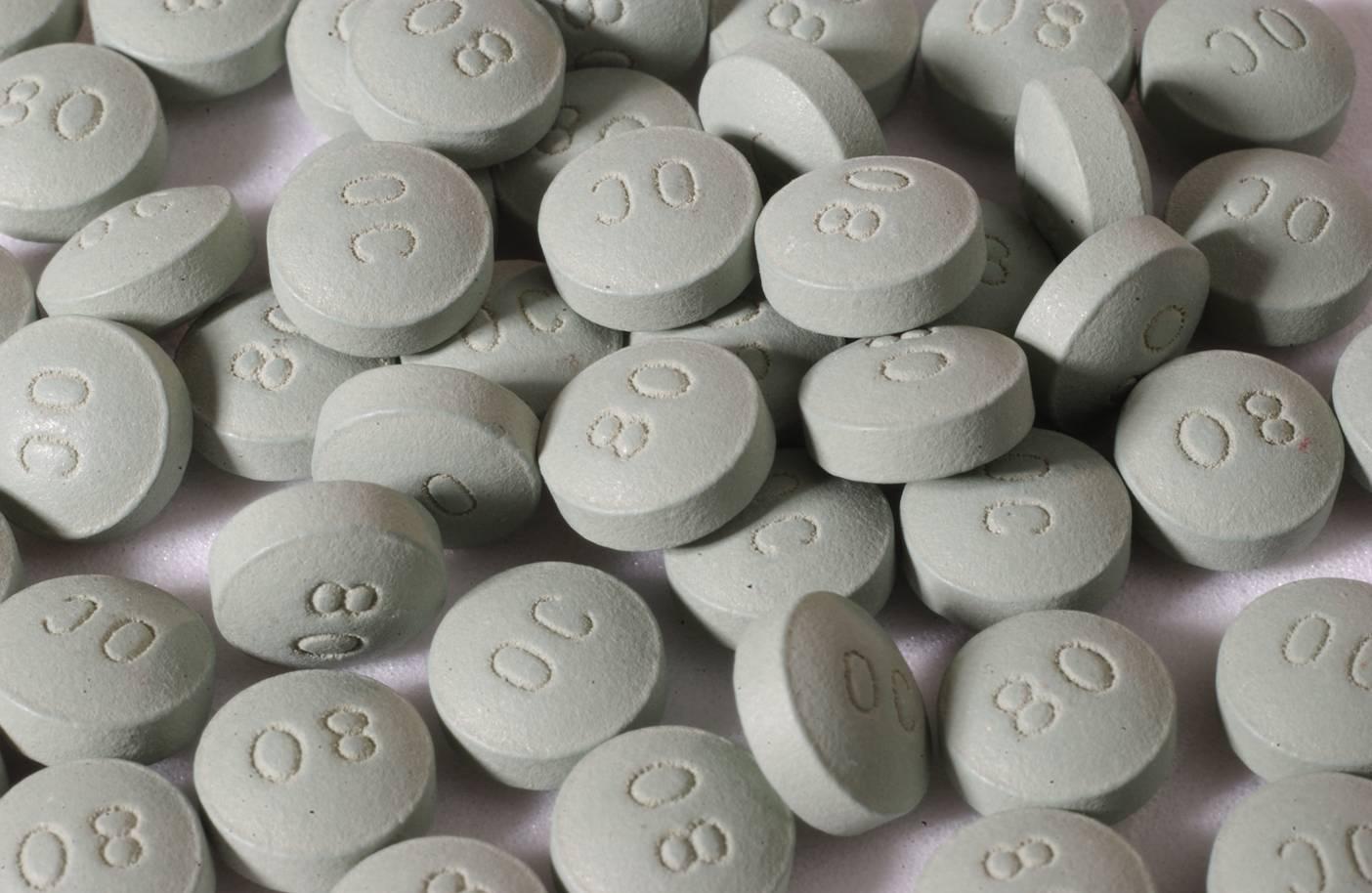 Purdue Pharma, the makers of OxyContin, agreed to plead guilty to three criminal charges and pay a settlement of roughly $8 billion dollars to the United States over its role in the opioid epidemic. OxyContin is a powerful opioid painkiller responsible for nearly 500,000 deaths in the United States since 2000, and legal allegations against Purdue Pharma claim that the company knowingly failed to prevent those deaths by disclosing the addiction and health risks in taking the drug, creating an unprecedented addiction crisis.

Owned by the wealthy Sackler family, Purdue Pharma is the maker of several highly addictive pain relieving drugs such as OxyContin, an extended release form of oxycodone. The company also created other drugs like fentanyl, codeine and hydrocodone—all of which carry extreme addiction and overdose risks. The company’s controversy goes back decades, but really began to take off when families of victims of the opioid crisis began to speculate that Purdue Pharma deliberately marketed the drugs having known about the risks, but without offering proper education to their consumers.

OxyContin, which was introduced to the American public in 1996, is estimated to have contributed to as many as 760,000 deaths as a result of the opioid crisis since 1999. The crisis has been confounded by economic strife in low income communities as a result of recessions in the United States, and has had a profound impact on the homeless population. According to the U.S. Department of Health and Human Services, opioid overdoses accounted for an estimated two out of three overdose deaths in 2018, and contributed to skyrocketing hospitalizations in the United States during that time as well.

As the opioid epidemic became a bigger crisis, it was revealed that Purdue Pharma knew that its drugs were being abused long before the public began to notice. A 2018 profile on the company’s inner workings from the New York Times revealed that internal memos used words like “street value,” “crush” and “snort” over 100 times before the year 2000. The company, allegedly, was also aware that doctors in the United States had been selling prescriptions for the drugs and that pharmacies were being robbed not for cash—but for painkillers.

Knowing this, Purdue Pharma continued to aggressively market drugs like OxyContin to the American public, profiting billions of dollars. The company took in $3 billion dollars in 2017, and as the opioid epidemic raged on, killing thousands of Americans each month, the Sackler family became one of the wealthiest families in the country, profiting $12 billion from the highly addictive painkiller. At New York’s Metropolitan Museum of Art, the Sackler Wing housed some of the museum’s most well-known pieces—including the Temple of Dendur—up until the museum stopped accepting financial gifts from the controversial family in 2019. Globally, financial gifts from the Sacklers have contributed to a handful of museums that have since cut ties with the family—including London’s Tate Modern, which stopped accepting donations from the Sacklers in 2019.

Calls from protesters for art museums to stop accepting donations from the Sackler family demonstrates a growing demand for the arts industry to separate itself from controversial donors in mining, oil, tobacco and pharmaceuticals. Families that own massive corporations are able to make charitable donations to art museums and other philanthropic organizations as a way to cut down on tax bills every year. In the United States, parts of the tax system was created to help the mega-wealthy by allowing for loopholes like deductions for charitable contributions, which was highlighted in a 2019 report from Cambridge University.

The Sackler family’s museum and university donations demonstrate the many ways in which the ultra-wealthy are able to further profit off of their own wealth which, in this case, was wealth earned by sparking life threatening addictions in millions of people. The criminal charges brought upon the Purdue Pharma do not exhume the Sackler family from further criminal charges, and an additional criminal investigation into their role as owners of the company is still going on.

Purdue Pharma will plead guilty to three charges—including conspiracy to defraud the United States—and pay $8.34 billion in settlement fees. The company was ordered to pay $634.5 million in 2007 as part of a settlement for its misleading marketing, but continued to be hit with lawsuits as the epidemic carried on for more than a decade further.

CNN reports that Purdue Pharma does not have the liquid assets to pay the fine in full, so the company will be dissolved for cash which will go toward a program designed to benefit the American public. The settlement on behalf of the American people will represent a “win” for the Trump Administration as it comes just days before the 2020 Presidential Election, and addressing the opioid crisis is a talking point in the current political climate.